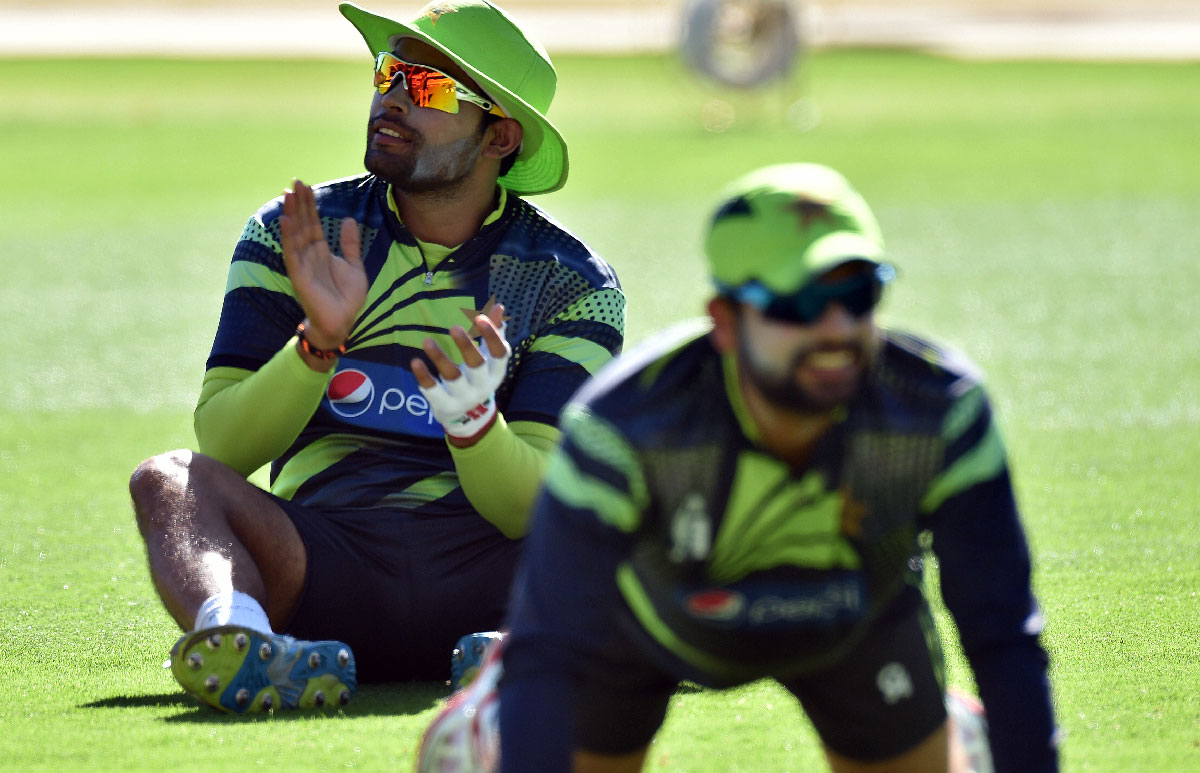 Pakistan cricket chief Shaharyar Khan warned discarded opener Ahmed Shahzad and Umar Akmal to improve their discipline if they want to prolong their careers and get their places back in the team.

Shahzad was not selected for the Test leg of the tour while both he and Umar were not included in the 31-probables announced for the ongoing camp from where a squad for the one-day internationals will be picked next week.

Pakistan will play five one-day and a Twenty20 against England after the Test series.

Khan said the two were axed on disciplinary grounds.

“Yes, they are not included in the probable because of lack of discipline and if they want their places back in the team they have to improve their discipline,” Khan told reporters on the sidelines of fourth day’s play in the third Test at Edgbaston.

Chief selector Inzamam-ul-Haq was also against the selection of the two players after various incidents of indiscipline and a report from former head coach Waqar Younis terming both “indisciplined.”

“We are doing our efforts and Pakistan Army has done a great job by clearing the troubled areas but the problem is that these terrorists have entered big cities and can have soft targets like cricket, so we are waiting for the day when all these people are cleared.

“Ireland want to some to Pakistan so as soon as we have these terrorists cleared we can revive our home cricket and the day is not far.”