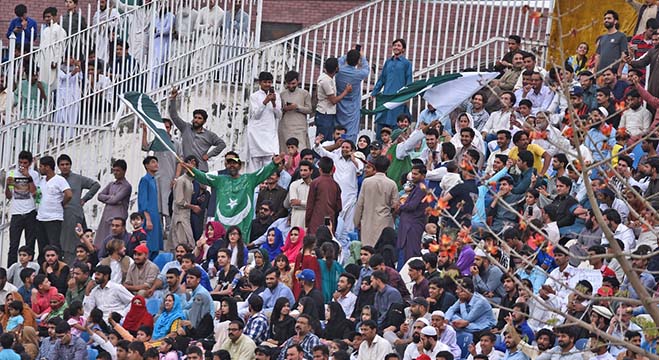 PCB thanks Pindi fans for making Pakistan Cup 2019 a success

Rawalpindi: The Pakistan Cricket Board has thanked the passionate and lively Rawalpindi crowds for making the Mughal Steel Pakistan Cup 2019 a successful event. Khyber Pakhtunkhwa reclaimed the title which they first won in 2016 when they defeated Balochistan by nine runs in a pulsating final in front of a packed to capacity Pindi Cricket Stadium on Friday.

PCB Director – Domestic, Haroon Rasheed, who attended Friday’s final, said the atmosphere was electrifying, which reflected the people’s passion and love for the game.

“On behalf of the Pakistan Cricket Board, I want to thank the cricket fans and followers who attended the event and made it a memorable one for the players and the event organisers. Fans are the PCB’s biggest asset and their support and acknowledgement is highly appreciated.

“The fans were generous in acknowledging good cricket and supporting players from the five provisional sides. This was a true reflection of our culture.

“The Pakistan Cup 2019 was played at the back of the Pakistan Super League 2019, and both the events demonstrated the Pakistan cricket fans’ involvement and passion. This event has once again sent out strong and powerful messages about us as Pakistanis.

“I also want to thank the respected members of the media, including PTV Sports, who gave excellent coverage to the event. Without their support, the players’ performances can never reach out to the wider audiences. Our thanks also go out to our valued commercial partners, who have continued to support this game.

“I will also like to appreciate the ground authorities, who produced pitches that provided high quality and entertaining cricket, and allowed the spectators to have a great time. I also want to thank the security agencies who worked tirelessly with the local administration to ensure a hassle free event. Finally, our congratulations to Khyber Pakhtunkhwa for reclaiming the title and proving to be the deserving champions,” Haroon Rasheed said.

During the 11-day competition, seven centuries were scored with Khurram Manzoor’s 168 proving to be the highest individual score. There was something to smile for the bowlers as well with four bowlers claiming four or more wickets in an innings. Khyber Pakhtunkhwa’s Wahab Riaz recorded the best bowling figures in the tournament when he claimed five for 52.

The highest match aggregate of the tournament was 685 runs when Sindh (385 for four) beat Federal Areas (300) by 85 runs. In the 11 matches, there were scores of 300 plus in 10 innings, while there were scores between 250 and 299 in 11 innings. The only time a target of 250 was not achieved was when Khyber Pakhtunkhwa and Balochistan match was abandoned due to rain. Chasing 359 for victory, Balochistan were 129 for three in 17 overs when the match ended due to heavy rains.

“The Pakistan Cup produced top quality cricket, we had to fight hard for our success. I owe it to my players, who raised their hands when it mattered the most. While it was a total team effort, we owe our success to some outstanding individual performances by our players during crunch moments, Khushdil Shah, Abid Ali, Umaid Asif, Wahab Riaz and Sohail Khan to name a few, delivered for us when it mattered most.”

The Mughal Steel Pakistan Cup 2019 saw some top-class performances with the bat and the ball.

The foursome scored more than 300 runs each, with Umar topping the list with 342 runs in five games. He was adjudged Batsman of the Tournament. Umar was followed by Khushdil (316), Iftikhar (301) and Khurram (300).

All-rounder Hammad Azam made vital contributions for the Sindh outfit, his tally of 144 runs and nine wickets earned him the Best All-rounder of the Tournament award.

Khyber Pakhtunkhwa, apart from the glittering trophy, collected a cheque of PKR2 million, while Balochistan, the losing finalists received PKR1 million. The best batsman, bowler, all-rounder and player of the final received PKR100,000 each. 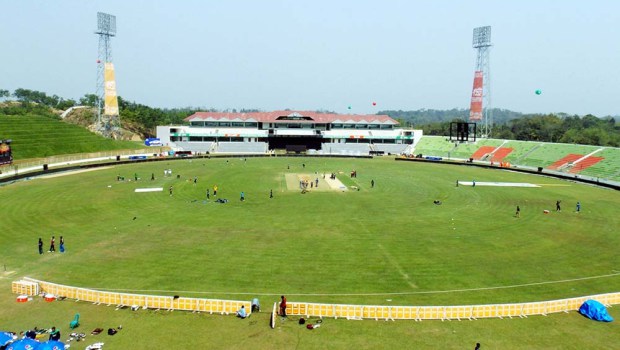 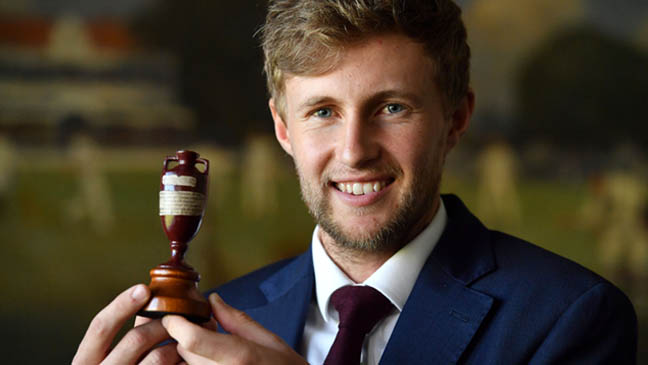 Root ready for Ashes without Stokes 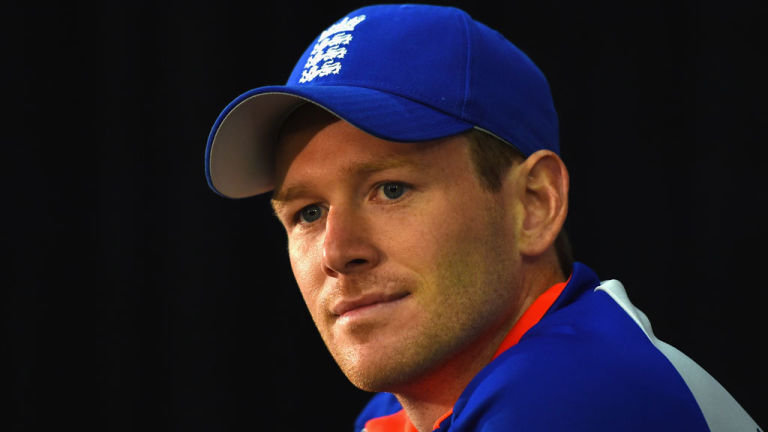 Morgan returns to captain One Day team in India 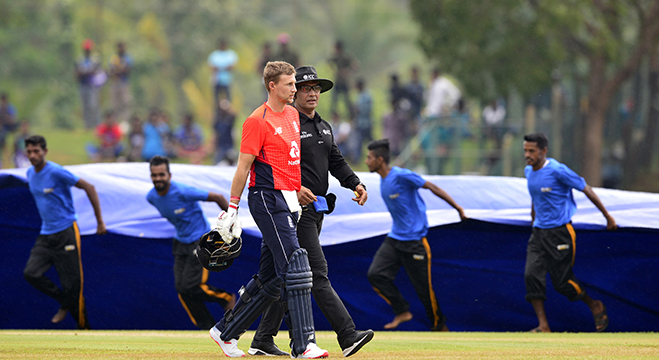