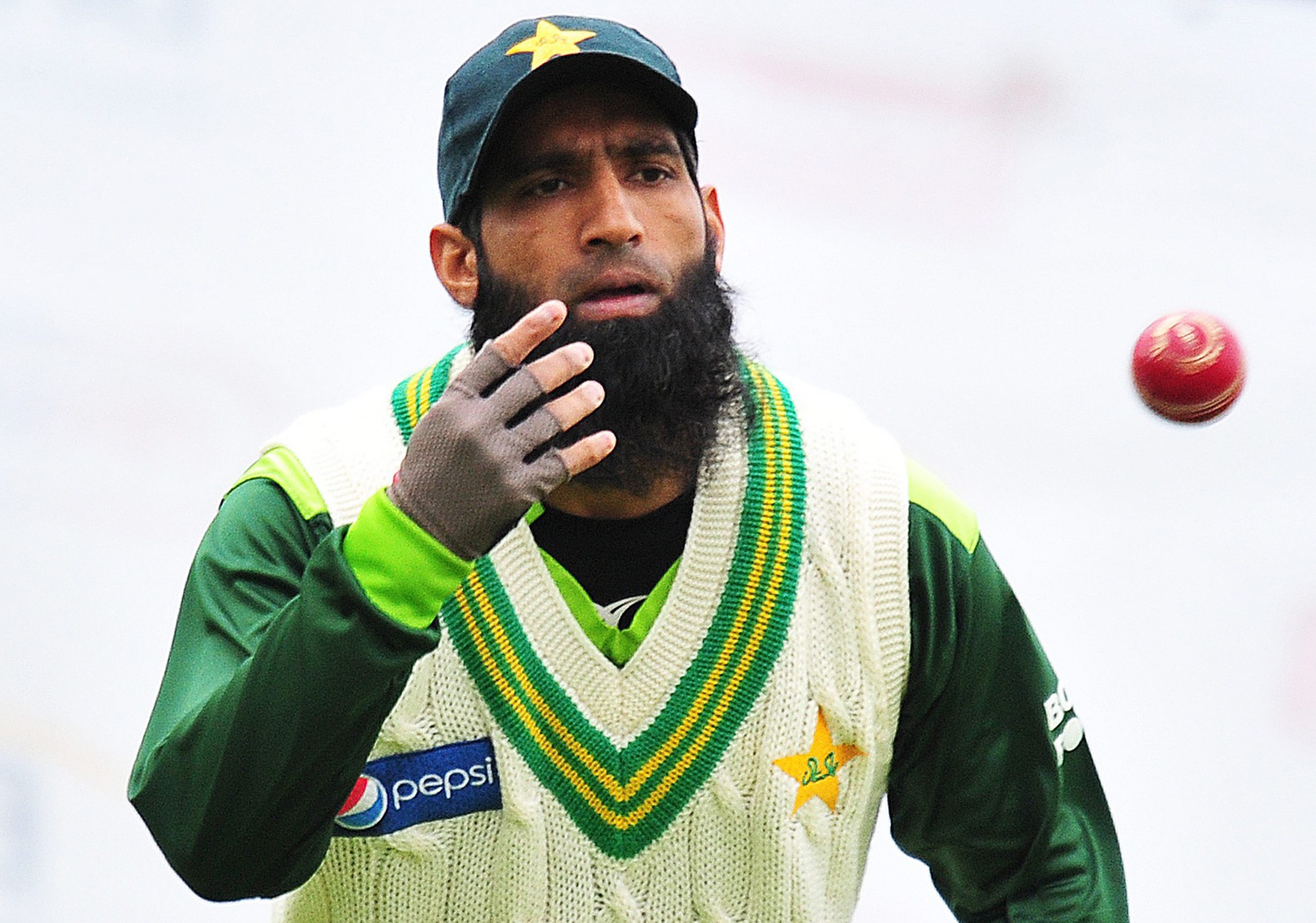 KARACHI: The stylish former Pakistan batsman Muhammad Yousuf has decided to try his hand at coaching and, for the purpose, approached the Afghan Cricket Board (ACB) which is on a hunt for the national team’s head coach after Inzamam-ul-Haq’s departure. While confirming Yousuf’s approach, the chief executive of the ACB, Shafiq Stanakzai said that a suitable candidate would be picked after due process. “Muhammad Yousuf did approach us through his agent, however, nothing can be said with certainty, about his appointment, at the moment as we have been receiving a lot of applications from various countries”, Shafiq Stanakzai said

“We will gather applications till May 27th and afterwards suitable candidates will be shortlisted for the second phase”, Stanakzai added

Apart from Yousuf, another former Pakistan test cricketer Atiq-uz-Zaman has also applied for the post.

Atiq, 40, played only a single Test match for Pakistan however perused a coaching career in England afterwards. Atiq, a highly qualified coach, has recently worked with the Punjab outfit in the Pakistan Cup domestic one-day tournament. The former wicketkeeper, Atiq, is also associated with Pakistan domestic team, SSGC as head coach.

How to reckon a cricket match as first-class