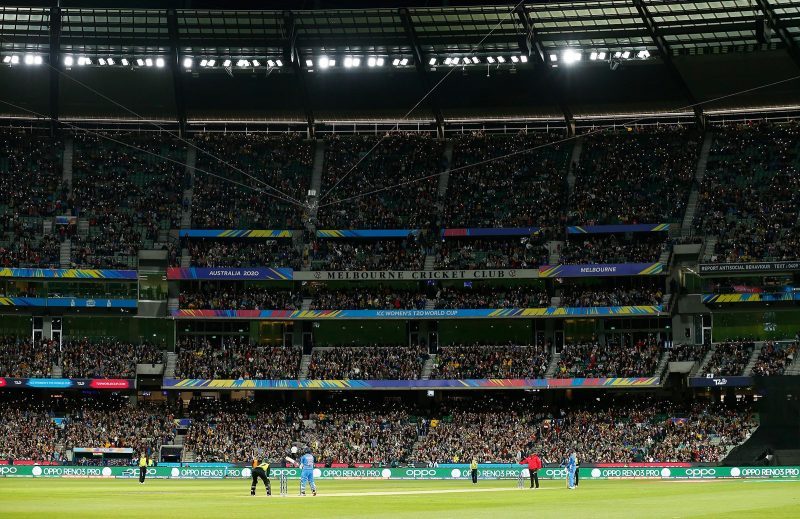 Organisers of the ICC Twenty20 World Cup are confident the men’s tournament will thrive even if it is directly competing with Australia’s football codes, as they consider COVID-19 contingency plans they hope will never be needed.

The world’s health crisis has cast doubt over the men’s T20 World Cup, slated to run from October 18 until November 15 in Australia.

Uncertainty clouds so many elements of life and limitations on international travel loom as a particularly big challenge for the 16-team event, depending on how much the coronavirus continues to spread.

Speculation is rife in India the T20 World Cup could be postponed or cancelled, but at this stage the International Cricket Council (ICC) have instead said they are in a holding pattern.

As with the Olympic Games, things could change quickly.

Nick Hockley, chief executive of the T20 World Cup organising committee, points to the French Open and other major sporting events aiming for a September start as cause for some optimism.

“We’re wanting to give ourselves the best possible chance of going ahead as planned, so there’s no imminent or quick decision,” Hockley told AAP.

“Hopefully it’s all resolved and we go ahead. In the event that it isn’t completely resolved, we are looking at all the different scenarios. Which is only prudent.

“They are collective discussions involving the organising committee, the ICC, all the members. We will keep everyone updated if anything changes.

“But for now, we’re just under seven months away … we’ve got a bit of time.”

The tournament had been near-perfectly placed in Australia’s sporting calendar, after the popular football seasons come to an end and before the traditional summer of cricket begins, to maximise interest.

But the postponed AFL and NRL seasons will now almost certainly last long beyond September if they resume.

The World Cup has contracts, including exclusivity lead-up periods, with the MCG and all its venues.

But the battle for TV viewers and crowds, presuming the COVID-19 pandemic has eased to a point where fans are able to attend matches, will be intense.

“In the event they have extended seasons … we still think the World Cup is a really strong proposition that might not come here again for 10 or 20 years.

“People love a World Cup, cricket is Australia’s national sport. We’re playing all around the country at venues that are some of the best in the world … and T20 is the format that appeals to the broadest possible demographic.

“We’re very encouraged already by the take up in terms of ticket sales.”

Pat Cummins feels the World Cup should be prioritised ahead of the Indian Premier League this year, even if that means he misses out on a contract worth 155 million Indian rupees (approximately $A3.4million) with Kolkata Knight Riders.

“The T20 World Cup is something we’ve spoken about for the best part of two or three years,” Cummins said.

“A home World Cup … the ODI World Cup in 2015 was absolutely a career highlight for me and I wasn’t even playing.”

Ian Bell hoping to come in from the cold