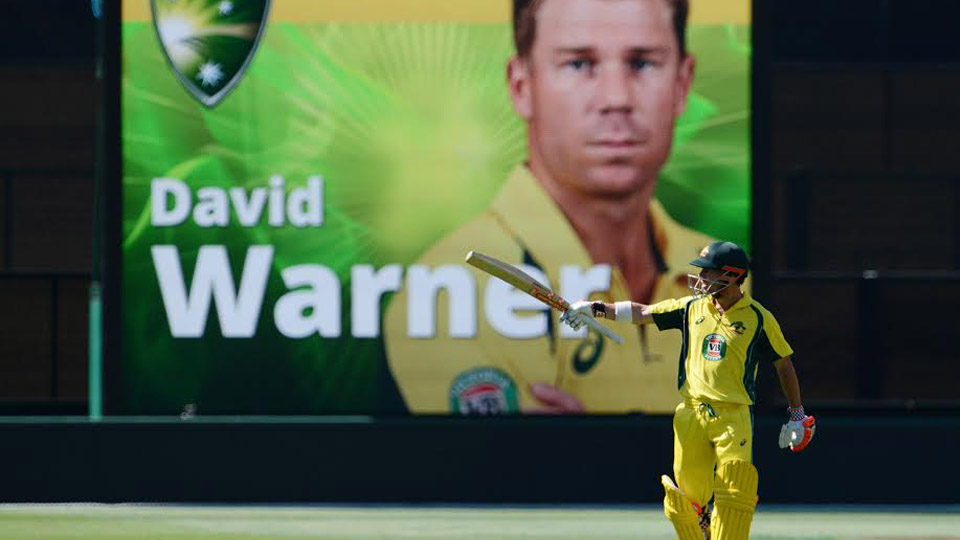 Australia opener David Warner has wrested the top spot in the ICC Player Rankings for ODI Batsmen with a stupendous run in recent matches that is a warning for other teams in the year of the ICC Champions Trophy, which will be held in the United Kingdom from 1-18 June.

The attacking left-hander has attained the top ranking for the first time, leapfrogging South Africa’s AB de Villiers and India captain Virat Kohli after amassing 367 runs in the five-match home series against Pakistan which his side won 4-1.

Warner, who struck a belligerent 179 off 128 balls to help win the final ODI in Adelaide by 57 runs on Thursday, is aiming to continue with the superb form that has seen him score six centuries in the last 11 ODIs.

“It is a huge year for one-day cricket with the ICC Champions Trophy later this year and I am hoping I can take my good form into that tournament and help Australia lift the trophy for the third time,” said Warner, who is now 19 points ahead of second-placed de Villiers in the ODI rankings list with a tally of 880 points.

“It is always a great honour and very nice to receive these accolades but from my perspective my job is to put our team into winning positions and I have been fortunate that I have been able to do that lately,” he said.

Warner’s opening partner Travis Head, with whom he added 284 runs in the final ODI, has gained 42 places to reach 38th slot after aggregating 270 runs including his maiden ton (128) in Adelaide.

For Pakistan, Babar Azam, who smashed 100 runs in Adelaide for a total of 282 runs in the series, has broken into the top-10 for the first time as he has gained five positions to reach 10th rank. His team-mate Sharjeel Khan’s 250 runs in the series, which included three half-centuries, have lifted him 35 slots to a career-best 53rd rank.

There were other batsmen to gain too after India’s 2-1 win over England in a series that ended on Sunday.

England batsman Jason Roy’s three half-centuries have taken him into the top 20 for the first time as he has gained 23 slots to reach 17th place. For India, Kedar Jadhav’s 232 runs have helped him gain 57 slots to reach 47th ranking.

In the ICC Players Rankings for ODI Bowlers, Australia pace bowler Mitchell Starc has gained two slots to reach second position after finishing with nine wickets in the series against Pakistan, which included a haul of four for 42 in Adelaide. The former top-ranked bowler is now only five points behind New Zealand’s Trent Boult.

Josh Hazlewood has also reached a career-best fifth place after gaining five positions with seven wickets in the series while England’s Chris Woakes has moved into the top 20 with six wickets against India.

Pakistan could not improve its points’ position in a bid to qualify directly for the ICC Cricket World Cup 2019, even as there was little movement in the team rankings.

Pakistan is in danger of failing to qualify directly for the ICC’s pinnacle 50-over tournament in the United Kingdom as it is sitting in eighth position on 89 points – two behind Bangladesh and two ahead of the West Indies.  Host England and the seven highest-ranked sides on the ICC ODI Team Rankings as on 30 September 2017 will qualify directly for the event proper to be held from 30 May to 15 July 2019.

New Zealand takes on Australia in a three-match home series starting 30 January with a chance to overtake India to third place in the ICC ODI Team Rankings. A 2-1 series win for New Zealand could take it to 112 points, the same as India but it will be ahead on decimal points. A 3-0 win could take New Zealand to 114 points.

South Africa and Sri Lanka play a five-match series starting in Port Elizabeth on 28 January with a series win by any margin enough to keep South Africa in second position irrespective of any result in the Australia-New Zealand series. 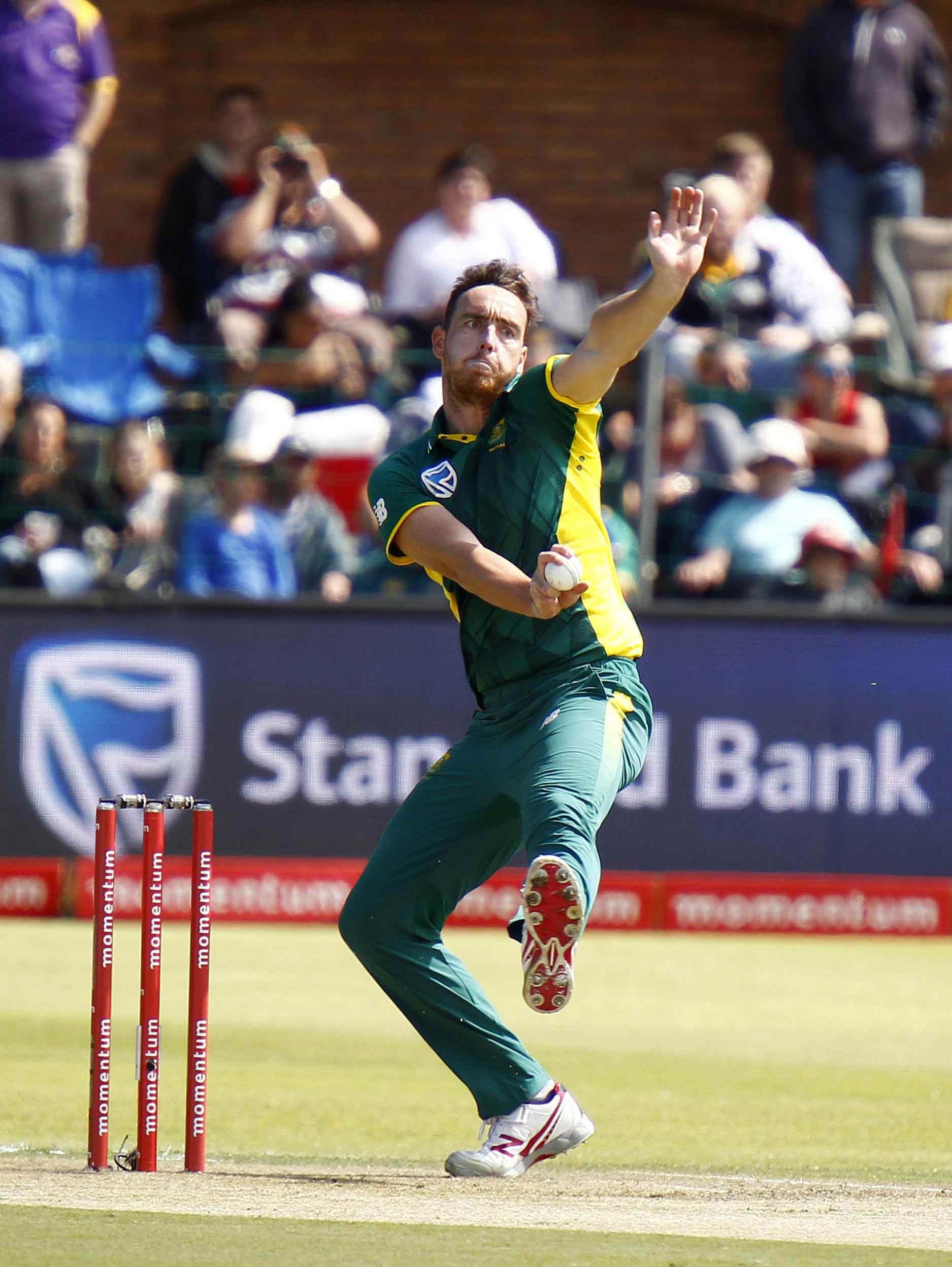 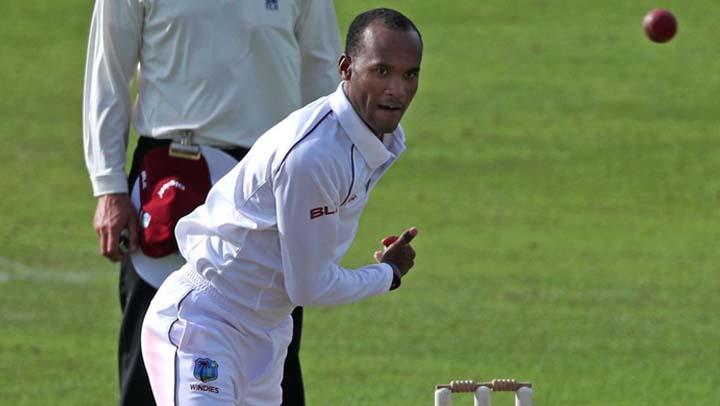 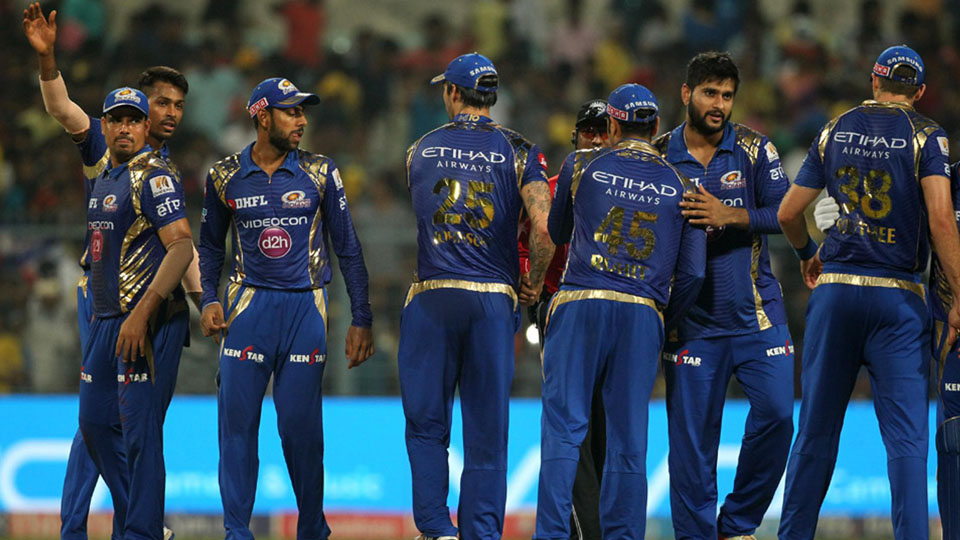 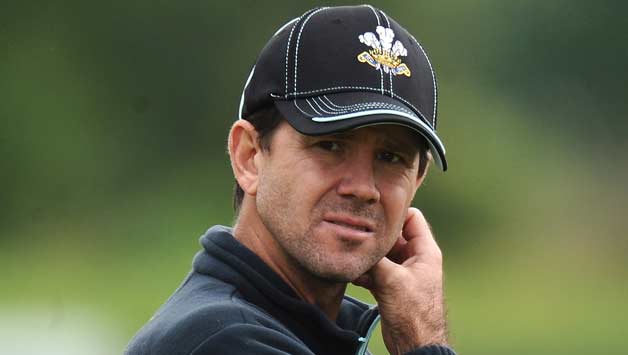