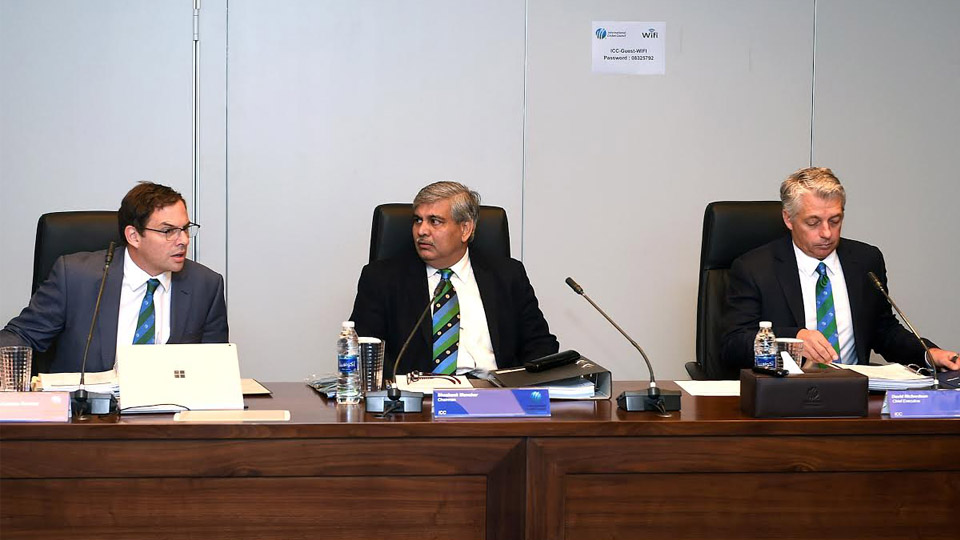 If the ICC Board approves the plans, a rolling two-year Test league with a 9-3 format would start in 2019.

Under the proposals, the top nine Test-playing countries will compete among themselves and against the three lower-ranked teams.

Those three would comprise Zimbabwe and most likely Ireland and Afghanistan depending on whether they earn Test status, said the report.

“It is understood the CEC also approved a three-year, 13-team ODI league, the culmination of which will result in qualification for the 50-over World Cup, and a system of regional qualification tournaments through which teams attempt to qualify for the World T20,” said cricinfo.

“And as the strongest signal yet that the short-lived era of the Big Three (India, Australia and England) is well and truly over, the overseeing of this calendar will once again become the responsibility of the ICC.”

Tough challenge for Pakistan against Scotland