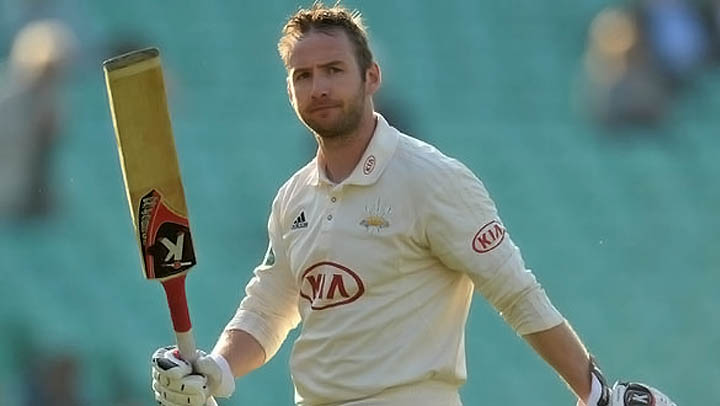 London: Mark Stoneman is set to become Alastair Cook’s latest England opening partner after he was selected to make his debut in next week’s day/night first Test against the West Indies at Edgbaston.

Surrey batsman Stoneman was included in a 13-man squad announced Thursday from which the struggling Keaton Jennings was dropped.

The Durham opener only averaged 15.87 in eight innings during England’s 3-1 series win over his native South Africa, which concluded with a 177-run victory in the fourth Test at Old Trafford on Monday.

Now Surrey batsman Stoneman, a former Durham team-mate of Jennings, is in line to become Cook’s 12th partner at the top of the order in five years since the retirement of former captain Andrew Strauss.

Stoneman has scored 1,000 runs in first-class cricket this season, including a highest score of 197, while averaging 58.82 with three centuries.

By replacing Jennings, Stoneman will form another all-left-handed combination at the top of England’s order with Cook in a match that starts at Birmingham’s Edgbaston ground on Thursday, July 17.

Meanwhile Hampshire leg-spinner Mason Crane, who last year became the first overseas player to appear for Australia’s New South Wales in more than 30 years, has been called into a Test squad for the first time

“Selectors would like to offer their congratulations to Mark Stoneman and Mason Crane who thoroughly deserve their opportunity in the squad,” said England selector James Whitaker in an England and Wales Cricket Board statement.

Sheer weight of runs has seen Stoneman force his way into the England set-up at the relatively late age of 30.

“The realisation that there are a lot of good players around made me aware that I had to keep on putting in performances week-in, week-out,” he said.

“First and foremost I want to get into the England team and stay there. You can never look too far ahead, but I will try to treasure every moment of involvement.”

Stoneman also had some words of sympathy for former county colleague Jennings.

“Keats is a top guy and we have spent a long time working together,” he added.

“He has come up against a fantastic attack in the last few Tests and I will be calling him to wish him all the best.”

Fit again pace-bowling all-rounder Chris Woakes has replaced Steven Finn in the squad for a match on his Warwickshire home ground that will be the first day/night Test ever staged in England.

Woakes, who could be in a contest with Toby Roland-Jones for the role of third seamer, has recovered from a side strain sustained during the Champions Trophy in June that has kept him out for much of the season.

But his return to the County Championship earlier this week saw Woakes take five wickets in the match and score 53 in the second innings as Warwickshire beat Middlesex at Lord’s.

By not, as yet, resting James Anderson and Stuart Broad, England could ensure their two senior pacemen gain some floodlit Test experience ahead of the Ashes day/nighter in Adelaide in December

The three-match campaign against the West Indies, which also features fixtures at Headingley and Lord’s, is England’s last Test series before they travel to Australia.

Joe Root will look to carry on from where he left off after his first Test series as England captain ended in a resounding victory. 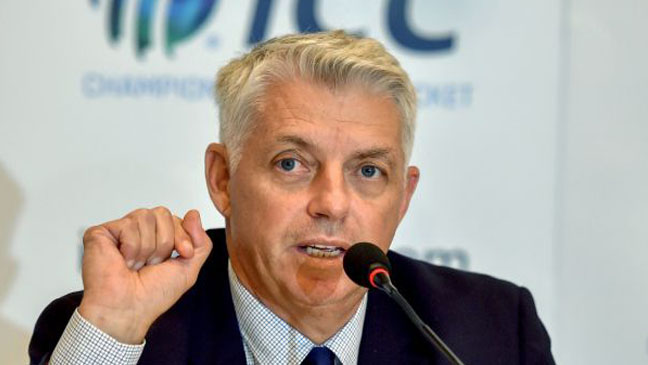 All T20I matches to get international status 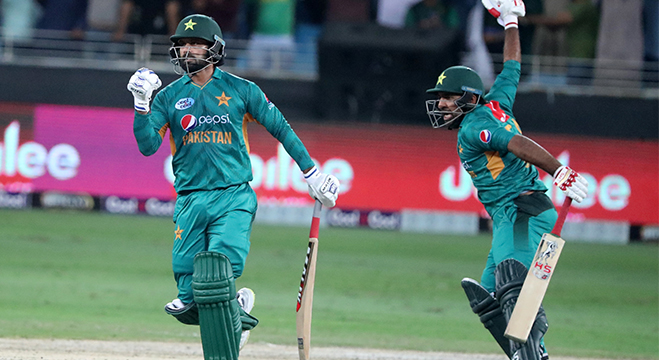 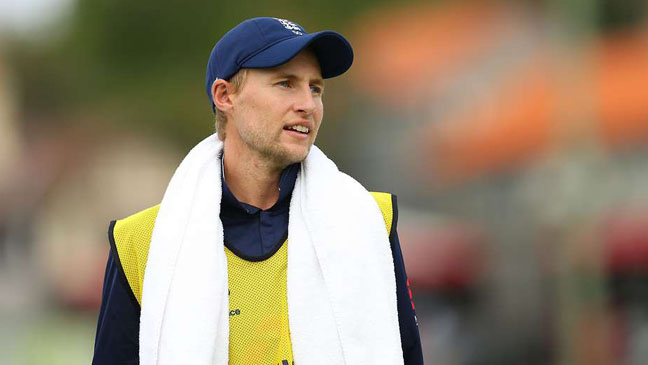