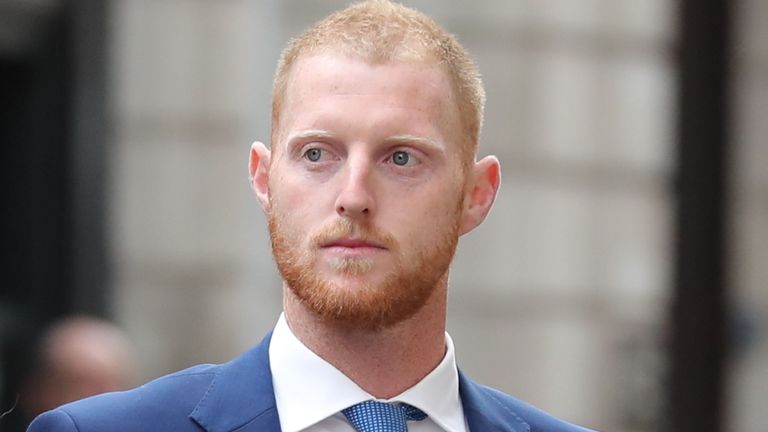 London: Ben Stokes hopes his on-field performances as an England all-rounder are what he will be remembered for by the cricket public rather than a late-night street brawl last year.

Stokes was acquitted of a criminal charge of affray at a trial in August following the incident outside a nightclub in Bristol, southwest England, in September 2017.

Both Stokes and England team-mate Alex Hales, who was with him during the altercation but did not face a criminal charge, are now due to appear before a cricket discipline commission (CDC) in December.

Stokes, however, wants to focus on the future ahead of a packed 2019 where England will both stage the World Cup and face arch-rivals Australia in a home Ashes series.

“Look, it’s all about looking forward now,” Stokes told the BBC in Colombo ahead of a one-off Twenty20 in Sri Lanka on Saturday.

“We’ve got a huge summer coming up with the Ashes and the World Cup so I’m fully focused on that. Looking at things that went on (in the past) is not the way I like to think about things. It’s all about looking to the future.”

The nightclub incident prompted England to leave him out of the side that lost the Ashes 4-0 in Australia and also saw Stokes stripped of his position as the Test side’s vice-captain.

Stoke was reluctant to speak in detail about the events that led to his trial for fear of prejudicing his CDC hearing but stressed his recent experience had heightened his sense of gratitude at being able to play international cricket.

“I have always viewed my career playing for England as being lucky to be in this situation and you appreciate that a bit more I guess,” said the 27-year-old Durham star.

Meanwhile Stokes, a hard-hitting batsman and lively seam-bowling all-rounder, said he was looking forward to making a major contribution during the upcoming Test series in Sri Lanka.

Pakistan bounce back to beat England in World Cup