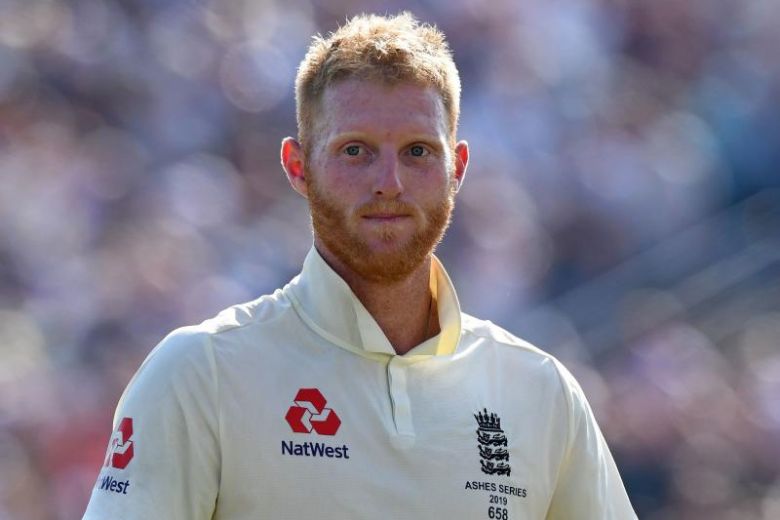 London: Ben Stokes admitted on Friday he is not interested in captaining England in the future.

Stokes has emerged as one of the most charismatic and exciting England stars for decades, but the all-rounder isn’t keen to shoulder the extra responsibility of the captaincy.

After playing a key role in England’s historic first 50-over World Cup victory earlier this year, Stokes also shone in the Ashes series against Australia.

He currently serves as deputy to Test skipper Joe Root, but doesn’t believe he would thrive as the team’s leader.

“That’s not an aspiration of mine. It’s just not one of those things I’m desperate to do,” Stokes told the BBC’s Today programme.

“I’m very happy at the moment being vice-captain, we’ve got a great leader in Joe.

“You never know how you handle the pressure of being England captain unless you do it. Being the Test captain of England — so much pressure comes with it.

“It’s a huge burden to carry because everything falls back on you, especially if it goes bad, and you never know how you’ll handle that pressure until you walk out onto the field as England captain.

Stokes, 28, is on tour with England in New Zealand at present as he looks to finish a memorable year on a high note.

While he doesn’t like the idea of being a captain, when he eventually retires, Stokes would welcome a coaching role.

“I guess there always comes a time when you have to start seriously thinking about it and I always say I’d love to be a coach in the future,” he added.

“I can’t ever see myself just completely disconnecting myself away from the game as some people have.

“But I’m still only 28, I have got plenty of years in the tank hopefully. But I’d love to stay in the game somehow and if that was as a coach I’d love to do that.”

Despite the accent, I feel English – Jennings