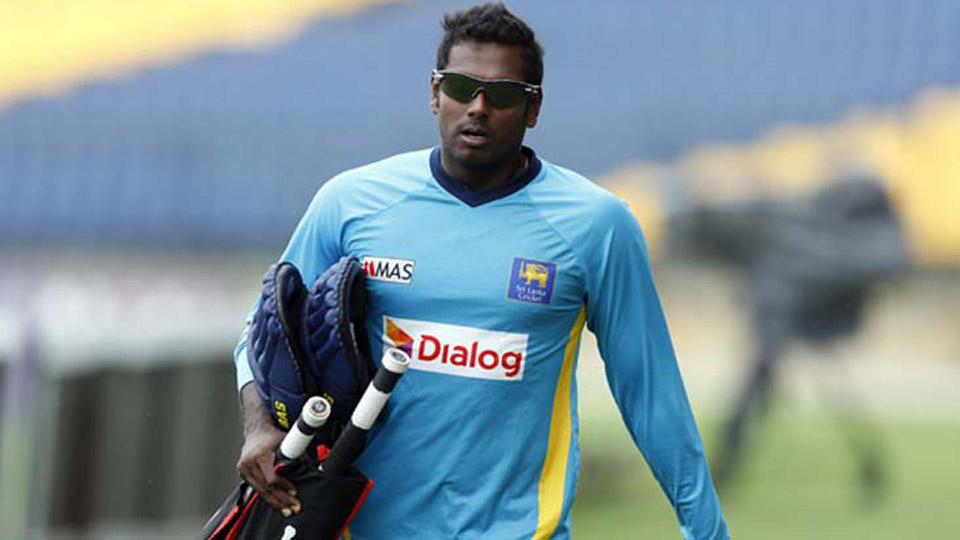 Colombo: Sri Lanka’s national cricket squad trained together for the first time in months at a high-altitude location to prepare for June’s Champions Trophy, the country’s board said Sunday.

The 15-man squad led by Angelo Mathews completed a week-long training session and will have three days of rest in Colombo before leaving for London on Thursday.

They went through strength and altitude training in the central hill region of Kandy, 500 metres (1,65 feet) above sea level, to prepare for conditions in England, Sri Lanka Cricket said.

“Over the past months many of us have not been able to play together consistently as a team due to injury or other factors,” Mathews said in a statement.

“So working together like this and learning to work with and around each others strengths is a great thing.”

Earlier this month, the cricket board secured the services of famed South African paceman Allan Donald an interim bowling coach.

Donald has declared that the Sri Lankan squad had the potential to win the next the Champions Trophy.

Sri Lanka head coach Graham Ford, a fellow South African, has been preparing the Sri Lankans for the 50-over tournament starting June 1.

Injured Ross Taylor to soldier on