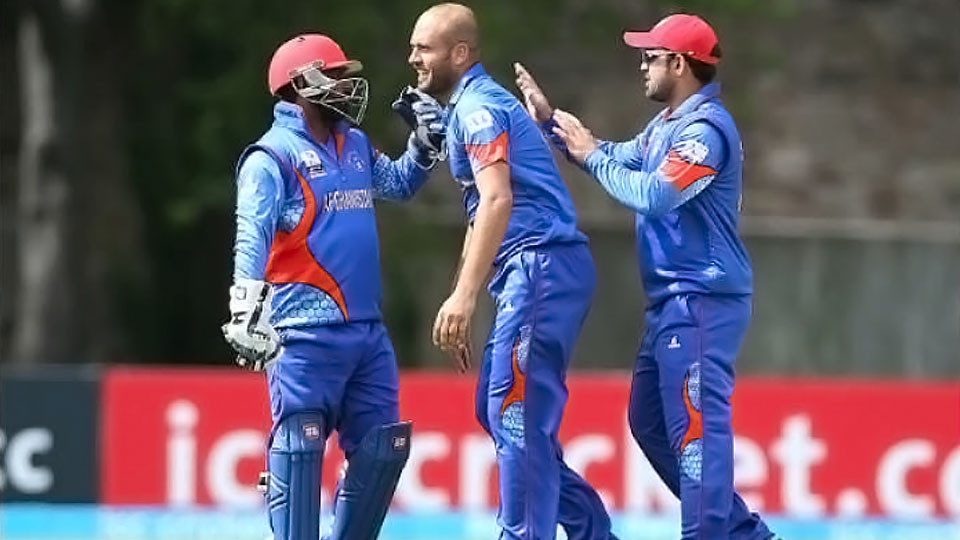 Harare: Afghanistan defeated Zimbabwe by 54 runs to take a 2-0 lead in their five-match ODI series on Sunday thanks to spinners Rashid Khan and Mohammad Nabi who finished with six wickets between them.

Chasing 239 to win, Zimbabwe were well-set at 139-3 in the 32nd over before imploding, losing seven wickets for just 45 runs.

Teenage leg-break bowler Rashid was named man of the match for his 3-25, a haul which included opener Solomon Mire who top-scored with 54 as well as dangerous big-hitter Hamilton Masakadza (five).

The third game of the series takes place at the Harare Sports Club on Wednesday.

Scores in the second ODI between Zimbabwe and Afghanistan on Sunday: 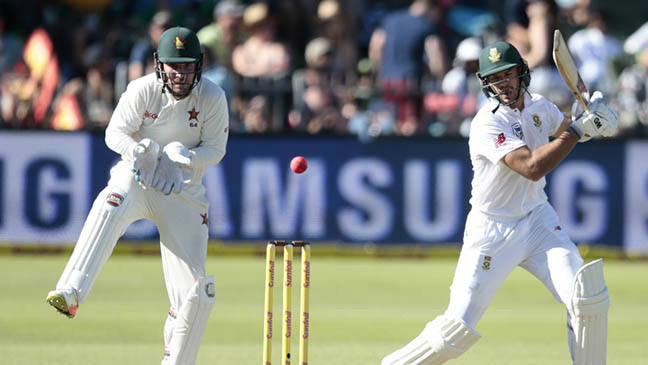 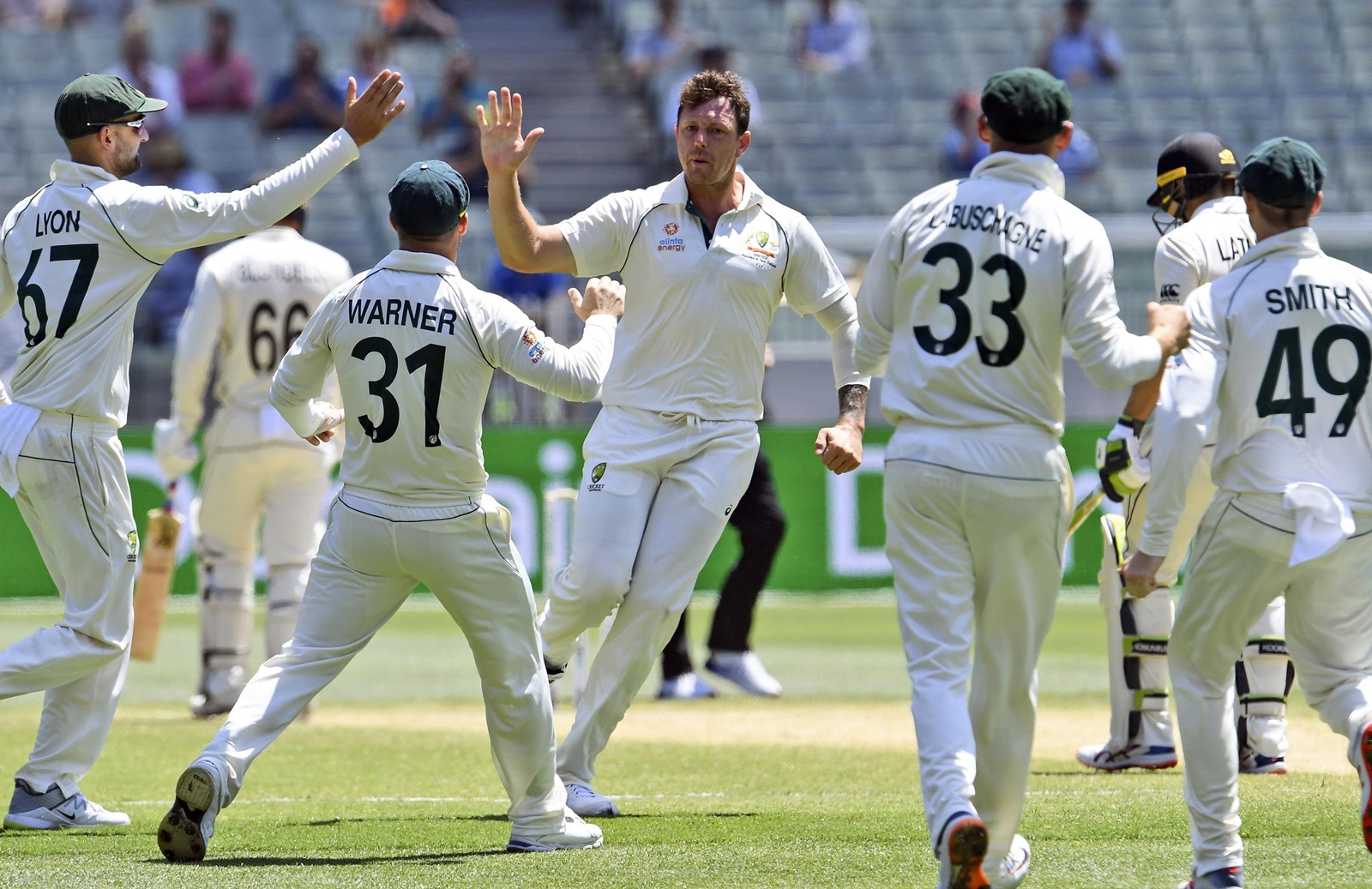 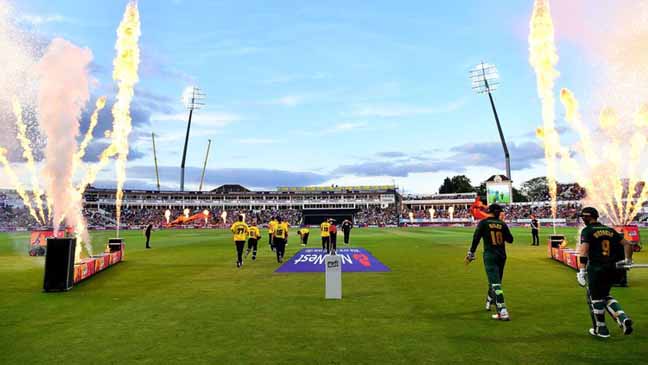