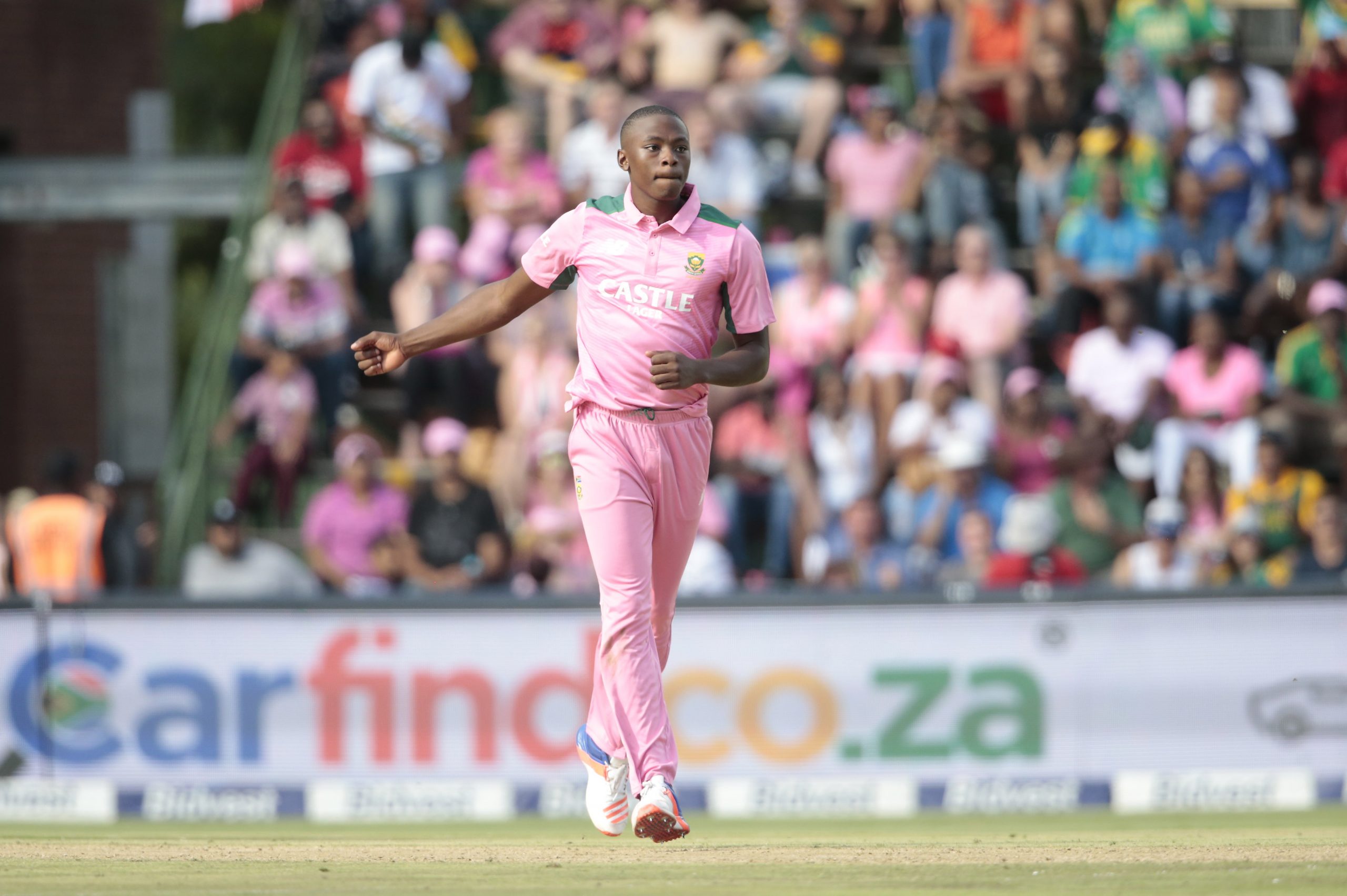 London: South Africa rising star Kagiso Rabada is to join Kent in June and July of the upcoming English season, the county announced.

The 20-year-old paceman was South Africa’s leading bowler in their recent home series against England, taking 22 wickets in three Tests at an economical average of just over 21 and nine wickets in four one-day internationals at under 20 apiece.

“I will play hard and try my best. I want to learn from the experience — particularly bowling in different conditions. Most of all I am looking forward to enjoying the experience,” Rabada said in a Kent statement.

Rabada, in the Proteas’ squad for their two Twenty20 matches against England on Friday and Sunday, still needs Cricket South Africa to issue a ‘no objection certificate’ clearing him to play county cricket.

But, assuming the paperwork goes through, south-east side Kent hope he will arrive at their Canterbury headquarters in late June following the conclusion of South Africa’s tri-series against Australia and the West Indies in the Caribbean.

Kent will hope to have him on board until his likely recall to international action against New Zealand in August.

But that still leaves Rabada available to play six Twenty20 Blast matches for Kent from June 30-July 222, as well as first-class County Championship fixtures against Essex and Sussex as well as a 50-over One-Day Cup match with Middlesex.

“We’ve all been hugely impressed by Kagiso in the recent series against England and I’m looking forward to seeing him playing for Kent this summer,” said Kent chairman George M Kennedy. AFP

Board of Governors (BOG) 51st meeting held in Lahore