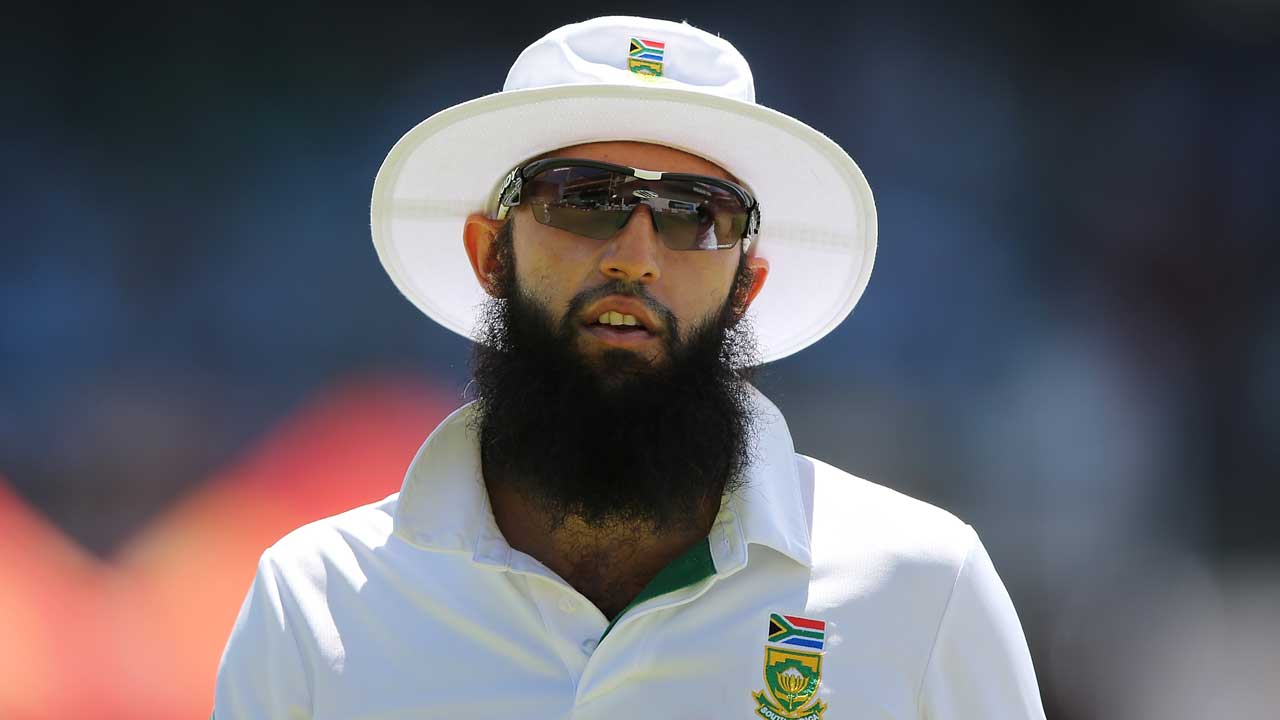 Johannesburg: Hashim Amla will become the eighth South African to appear in 100 Test matches in the third and final Test against Sri Lanka starting at the Wanderers Stadium on Thursday.

Although South Africa are overwhelming favourites after comfortable wins in the first two Tests, the match has significance for the hosts and for Amla in particular.

It will be a test of the team culture achieved under the captaincy of Faf du Plessis and an opportunity for Amla to bat his way out of a rare slump in form.

Fast bowler Kyle Abbott shocked Du Plessis, his fellow players and team management during the second Test in Cape Town when he revealed that five months previously he had signed a Kolpak contract to play county cricket in England.

Abbott’s contract with Cricket South Africa was immediately cancelled, breaking up a match-winning fast bowling combination and creating doubt about the levels of trust within the camp. Abbott is just one of six current or recent international players to have chosen to go the Kolpak route, raising what Du Plessis described as a “red flag” for South African cricket.

Although uncapped fast bowler Duanne Olivier was called up to join the squad, Abbott’s likely replacement is existing squad member Wayne Parnell, a left-arm fast bowler who has had a stop-start career, mainly because of injuries. The most recent of Parnell’s four Test appearances was three years ago.

Parnell will add variety to the attack, although he may not be able to replicate the tight control exerted by Abbott in his new ball partnership with the accurate Vernon Philander.

Parnell was released from the squad during the Cape Town Test and was man of the match for the Cape Cobras franchise, taking six wickets and hitting a century in a win against the Lions.

Amla, by a distance the most experienced player in a team missing injured stars AB de Villiers, Dale Steyn and Morne Morkel, has not hit a half-century in his most recent five Test matches, during which he has scored 195 runs at an average of 21.66.

His slump has caused his career average to drop below 50 for the first time in four years.

While there are concerns about Amla’s batting form, most of South Africa’s top order have fired during the series. Sri Lanka’s batsmen, by contrast, have failed to come to terms with the pace, bounce and lateral movement of South African pitches.

The tourists have managed just two individual half-centuries in the first two Tests and captain Angelo Mathews, with 149 runs at an average of 37.25, is the only batsman to have an average above 30.

The Sri Lankan batsmen will need to show a major improvement on a pitch which traditionally offers fast bowlers the most assistance of any of South Africa’s Test venues.

The weather could be the biggest obstacle to South Africa achieving a clean sweep. Rain has affected preparations and more is predicted during the match.