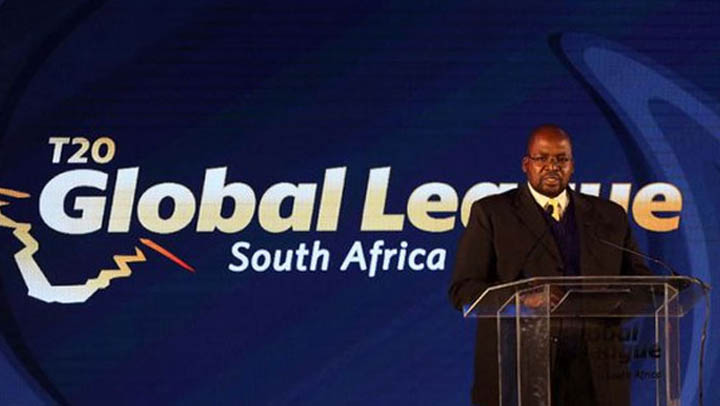 Johannesburg: South Africa’s planned T20 Global League has been postponed for a year, which could leave a raft of players seeking compensation.

The decision was taken at a joint Cricket South Africa and T20 Global League board tele-conference.

The South African Cricketers’ Association expressed “concern and disappointment” at the decision and called for an independent review into the reasons for the postponement, as well as calling for recompense for affected players.

Tuesday’s announcement came just four days after CSA president Chris Nenzani told media that the league would go ahead but was expected to lose money for the first two seasons – and 12 days after a shock announcement that CSA and chief executive Haroon Lorgat, the chief negotiator for the league, had parted ways.

The league, planned as South Africa’s answer to the Indian Premier League and Australia’s Big Bash League, was due to start on November 3. It is now planned for November 2018.

Nenzani and acting chief executive Thabang Moroe admitted at a media briefing on Friday that no broadcast deal or title sponsorship was in place.

The CSA statement on Tuesday quoted Moroe as saying: “We have not come to this decision lightly. Having discussed it with all our stakeholders, including the franchise owners, we believe that the interest of the league should be our first priority. We have re-assessed our strategy and believe that postponing the first edition of the T20 Global League to next year will serve us well.”

Several international stars, including Brendon McCullum, Chris Gayle, Kevin Pietersen and Eoin Morgan, had been signed up for the league, along with all South Africa’s leading players. It was not immediately clear how the postponement would affect the players’ contracts.

Moroe later said at a press conference that it would have been reckless for CSA to go ahead. “The model we developed and had agreed with owners cannot work because there is very little time to deliver the league without any guarantees. To deliver this league I would need to dip into CSA coffers and that I can’t do.”

The late postponement could land CSA with legal challenges, not least from players but possibly from some owners. Moroe acknowledged that not all franchise owners were happy with the postponement.

Tony Irish, chief executive of the South African Cricketers’ Association, said the postponement would have “a very significant impact” on 144 local and overseas players who had signed contracts or been drafted to play in the eight-team league.

Irish said his organisation would be looking at all implications of the postponement for players, “including what compensation should be paid to them”. He said some players had turned down other opportunities in order to commit to the league.

Irish said other stakeholders, including franchises, coaches and stadium owners, were also affected. He called for an independent review into what had caused the postponement.

The postponement leaves a big hole in South Africa’s cricket season. Because of the Global League, no domestic or international cricket was planned for November and most of December. CSA are now likely to bring forward their own domestic T20 competition, which is also without a sponsor.