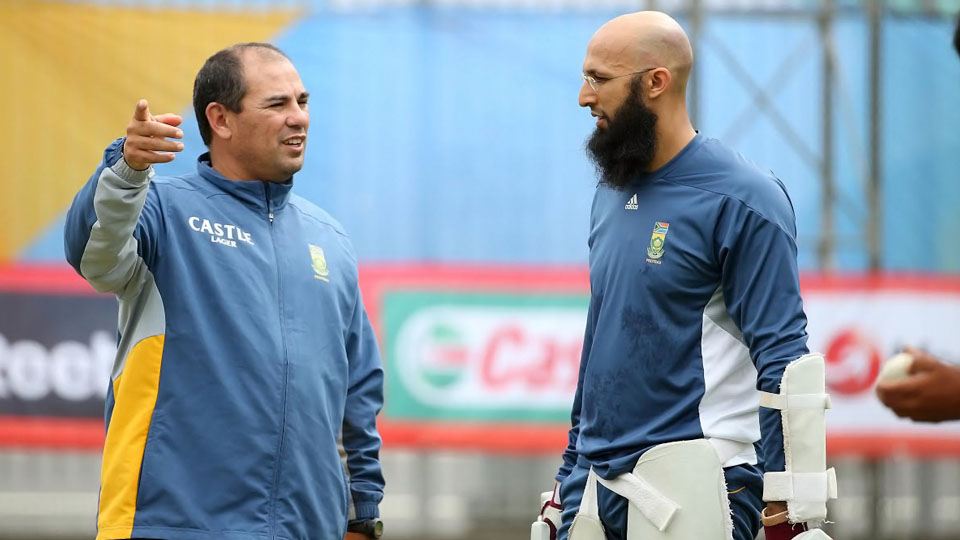 Hamilton: South African coach Russell Domingo is uncertain about his future and said Thursday he has not yet decided whether he will apply to renew his contract after the July-August Test series in England.

As the South African side prepared to fly home following their 1-0 series win over New Zealand, Domingo reflected on the past year in which he guided the Proteas from seventh to second in the world rankings.

But what happens next “is out of my control”, he said. “At the moment, I’m going fishing for a couple of weeks so it’s the last of my worries.

“When I get back home I will select the squad for England, prepare the side well, we’ll play in England and then we’ll take it from there.”

Pressed on whether he wanted to continue coaching the Proteas, Domingo said: “I don’t know. Everybody wants to coach their national side. It’s where you want to coach I suppose. I’ve loved my four years but if my four years are up so be it.”

Cricket South Africa announced in January they will advertise after the England series for a national coach to take the side through to the 2019 ICC World Cup.

“I haven’t looked that far ahead to be honest,” said Domingo, who replaced Gary Kirsten in 2013 and has so far had two extensions of his contract.

“I don’t know what the process is. I’m still waiting to find out what I need to do, or if I need to do anything, so once I’ve got bit of clarity on that I’ll make some decisions.”

Domingo’s position looked shaky in 2015-16 when South Africa lost successive Test series against India and England, then failed in the World Twenty20.

But they have since won series against New Zealand (twice), Australia and Sri Lanka, winning seven Tests and losing one.

In one-day internationals against the same three countries, South Africa won 13 of 15 matches.

Lions coach Geoffrey Toyana is considered favourite to take over the Proteas should Domingo be replaced.