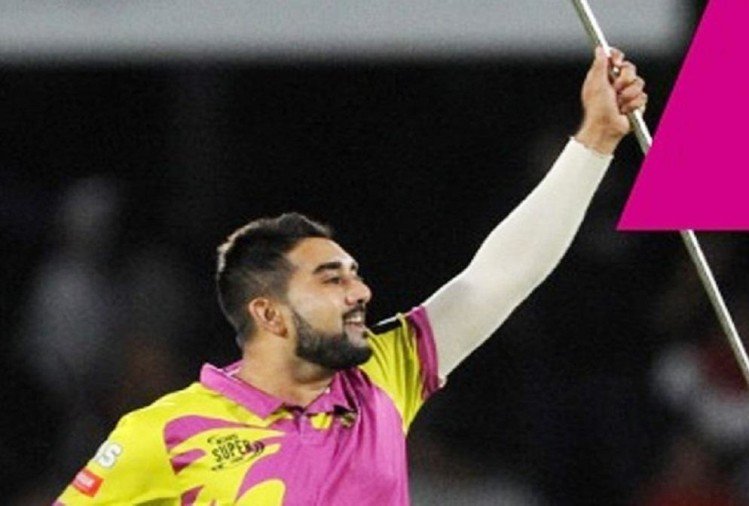 Johannesburg: South African wrist spinner Tabraiz Shamsi became an immediate social media sensation on Thursday when video emerged of him celebrating a wicket by performing a magic trick in the middle of the pitch.

The 29-year-old, playing for Paarl against Durban in a domestic Twenty20 game, dismissed Wihan Lubbe and then reached into his trouser pocket where he pulled out a red handkerchief.

As he waved it in the air, it became a magic wand, much to the amusement of the crowd watching at Paarl’s Boland Park.

“I have always been fascinated by magic,” Shamsi said in a recent interview.

Shamsi, who has played two Tests and 17 ODIs for the Proteas, was unable to conjure up a win for his team as Durban claimed a comfortable six-wicket victory. 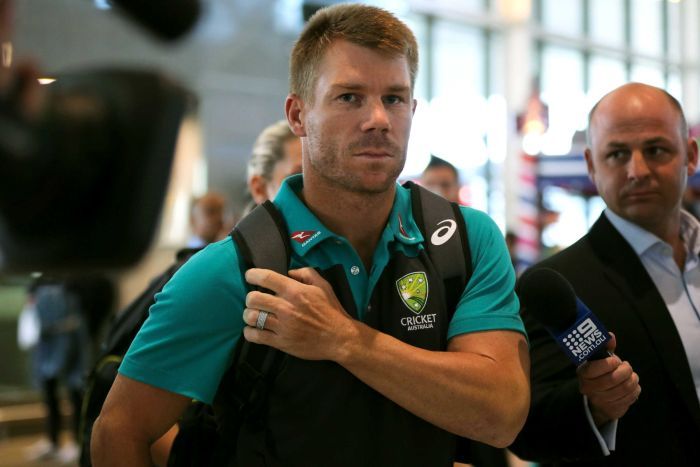 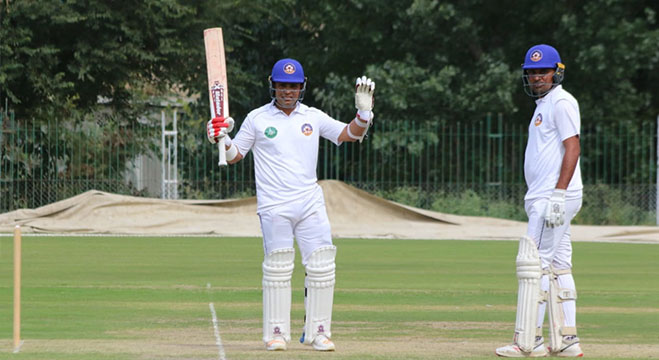 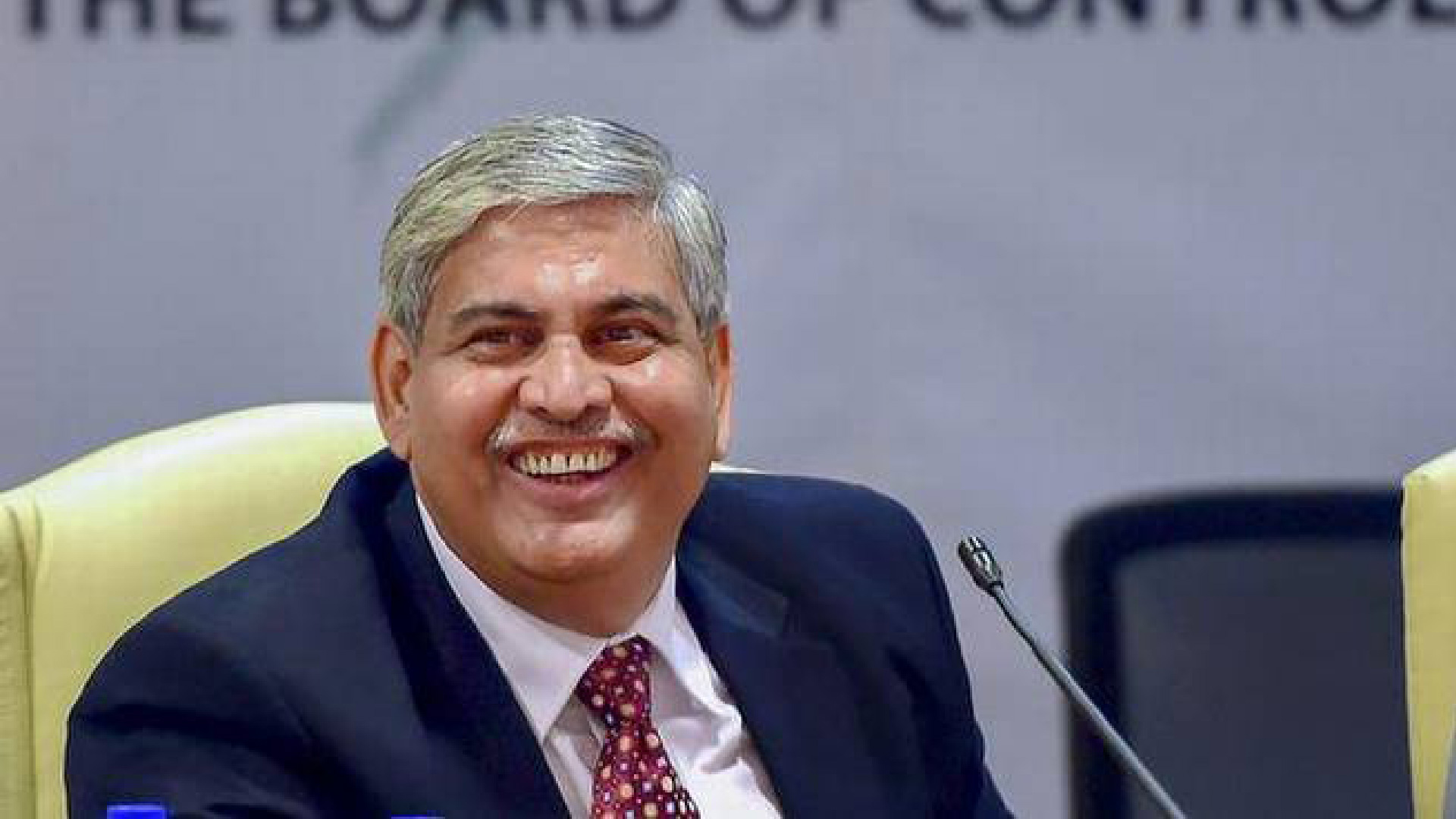 Manohar to step down as ICC chairman: report 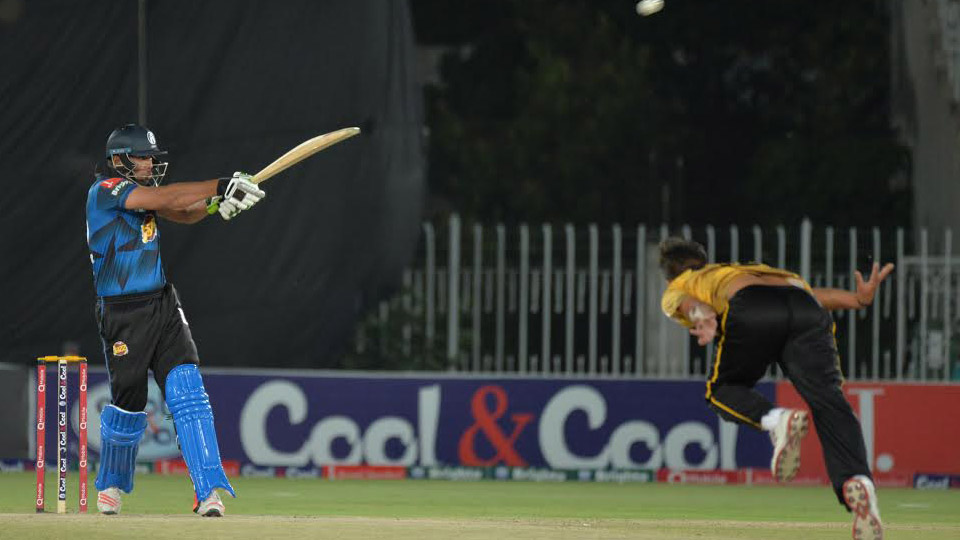