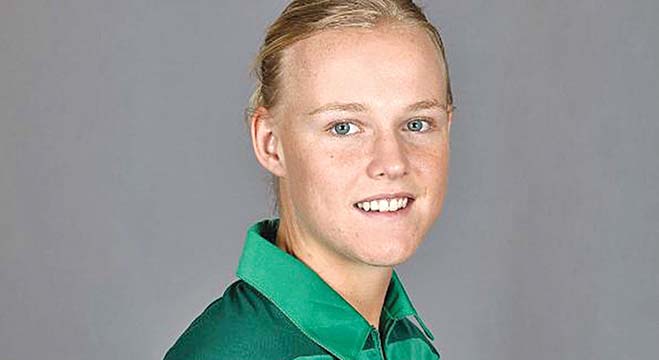 The fatal accident occurred in the northwestern mining town of Stilfontein, a police spokesman told AFP.

All-rounder Theunissen-Fourie, 25, represented South Africa in four internationals — three ODIs and one Twenty20 — and was part of the 2013 World Cup squad.

“This is a dreadful tragedy in the true sense of that word,” said Cricket South Africa (CSA) chief executive Thabang Moroe. “This is devastating news for all of us.

“Elriesa did so much for the community in which she lived and gave excellent service both as a national player and in the work she did at grassroots level.

“On behalf of the CSA family, I extend our deepest sympathy to her husband, her family, friends and all her cricketing colleagues.” 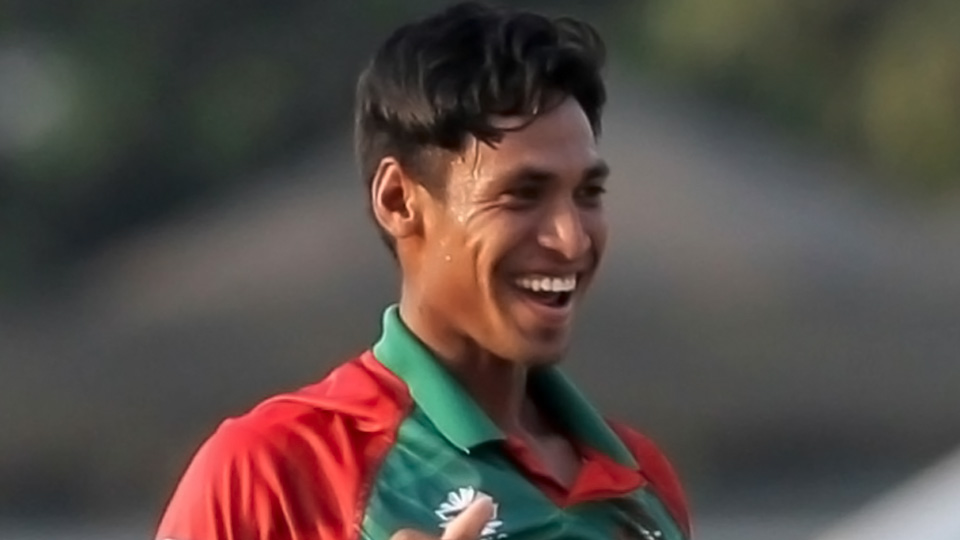 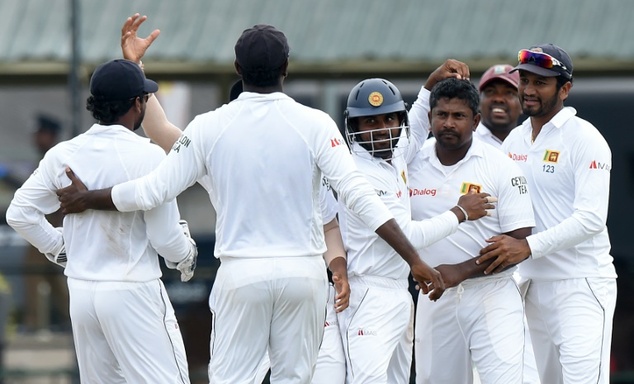 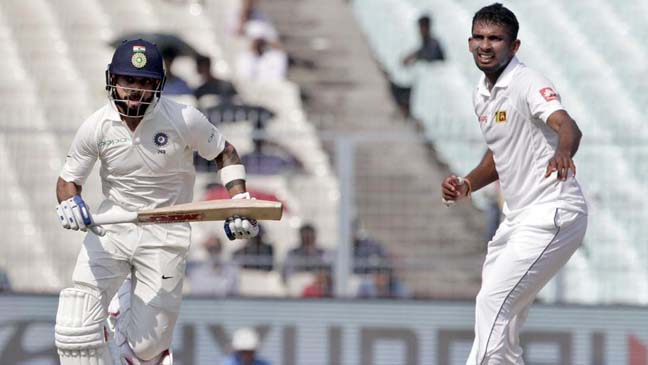 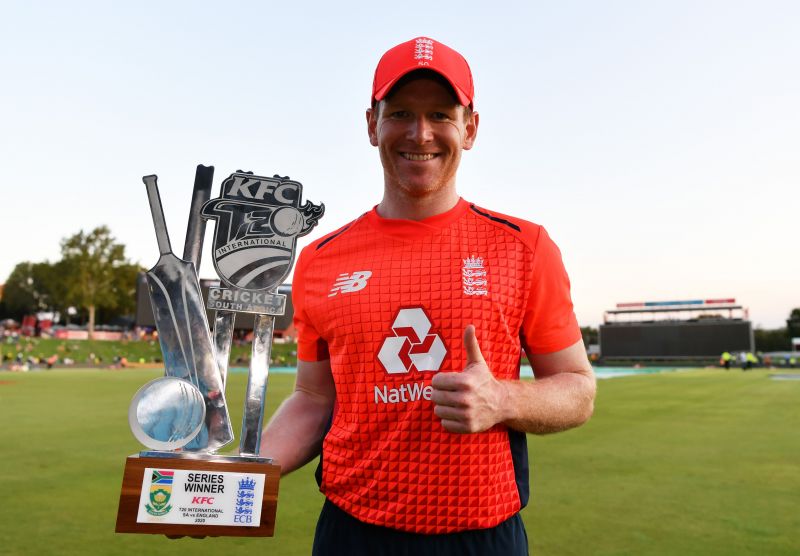