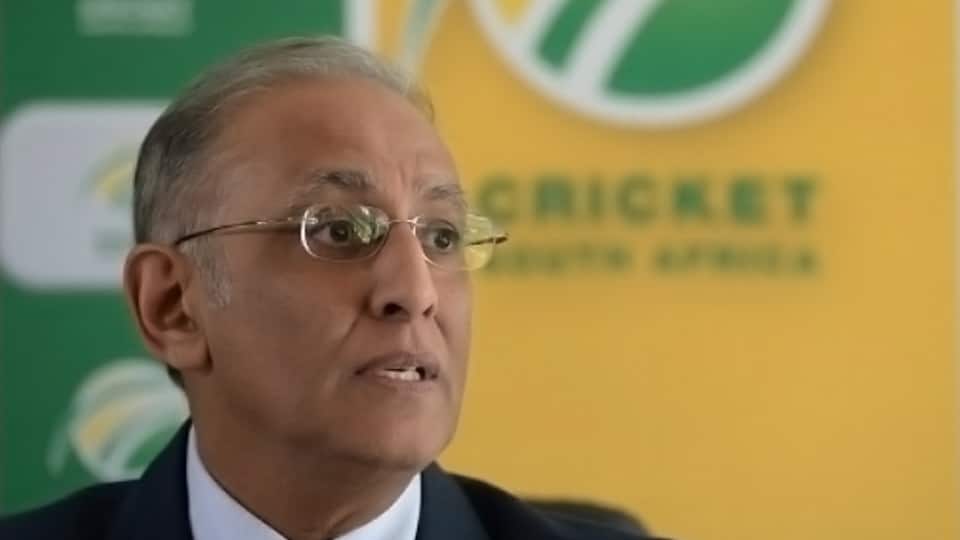 Johannesburg: Cricket South Africa announced on Wednesday that its planned high-profile Twenty20 league will be named the T20 Global League.

A logo was unveiled but details of team ownership will only be revealed in London on June 19.

The league will be South Africa’s version of the Indian Premier League or Australia’s Big Bash League, with eight city-based franchises replacing the current system of regional franchises.

It will be played in late 2017 with the final scheduled for December 16.

Eight ‘marquee’ overseas players and eight top South African players have already been announced and one each will be allocated to each of the teams.