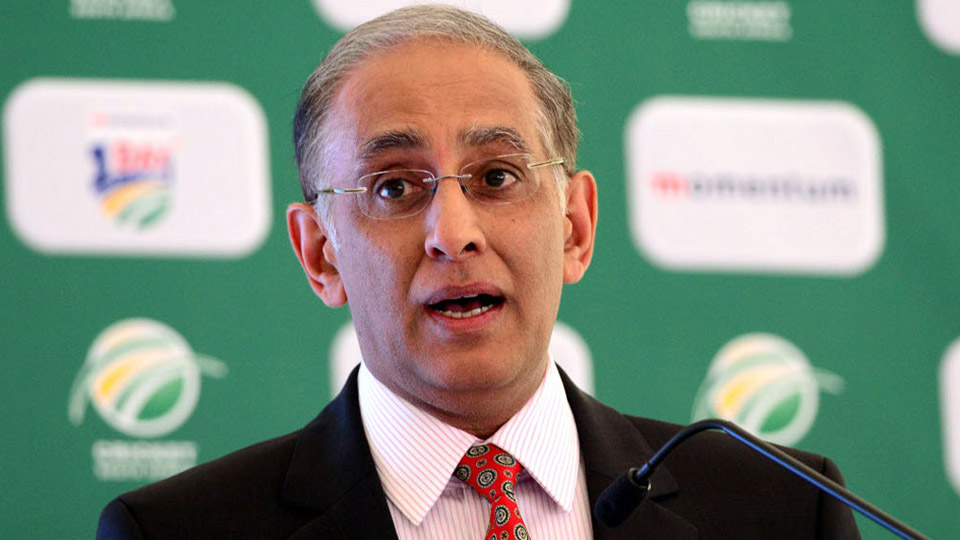 Johannesburg: Cricket South Africa on Saturday announced plans for a Twenty20 league which it hopes will attract major international investment and big-name players.

The #T20 Global League appears to be based on the successful Indian Premier League and Australia’s Big Bash League, although there were limited details about the structure of the tournament.

Eight franchises will be sold and the teams are expected to be city-based, with the tournament being played in late 2017, when all South Africa’s leading players and many world stars are likely to be available.

A tender has been issued with a deadline of March 3 for expressions of interest.

“We are confident that the window we have chosen will make it possible for franchises to attract top-class players to South Africa,” said CSA chief executive Haroon Lorgat.

Plans for the league were revealed to International Cricket Council member countries during ICC meetings in Dubai which ended on Friday.

“Our vision is to drive the creation of a new T20 destination league in South Africa that would energise the sport of cricket in South Africa by creating a global platform for the best-in-class to perform and showcase their talent to a global audience,” said CSA president Chris Nenzani.

“We have received a very favourable response to our plans from the ICC and member boards and look to their support.”