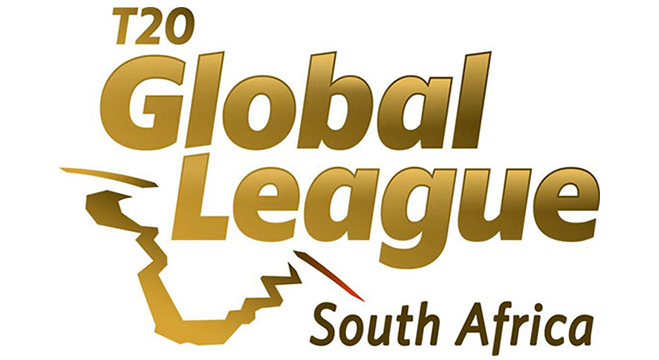 Johannesburg: Cricket South Africa decided on Saturday to go ahead with a new Twenty20 cricket league but failed to reveal details of teams or players.

In a statement following the organisation’s annual meeting, CSA said the league will be played from November 9 to December 16. It will be contested by six teams who will play a total of 30 home and away matches, followed by one eliminator match and a final.

The statement said details, including hosting venues, would be announced shortly.

It is expected the league will feature city-based teams, which will differ from the six franchises currently playing in South African domestic cricket.

A mooted eight-team Global T20 league, due to be played over a similar period last year, was cancelled when CSA were unable to find a sponsor or a broadcast deal.

The cancellation led to chief executive Haroon Lorgat being fired and CSA having to pay compensation to 144 local and international players who had been contracted. At least four of the eight private owners who had been signed up have indicated they may take legal action against the board.

There was no mention of private ownership in Saturday’s statement, which said new chief executive Thabang Moroe had presented a viable commercial model that was approved by the board.

Despite losing an estimated $14 million over the cancellation of the Global league, CSA reported a profit of almost $23 million after a year in which South Africa hosted both India and Australia. 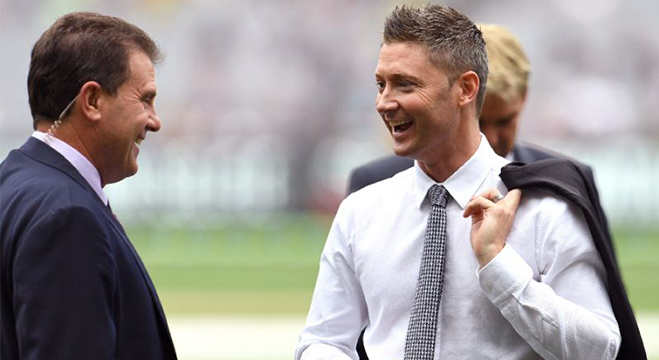 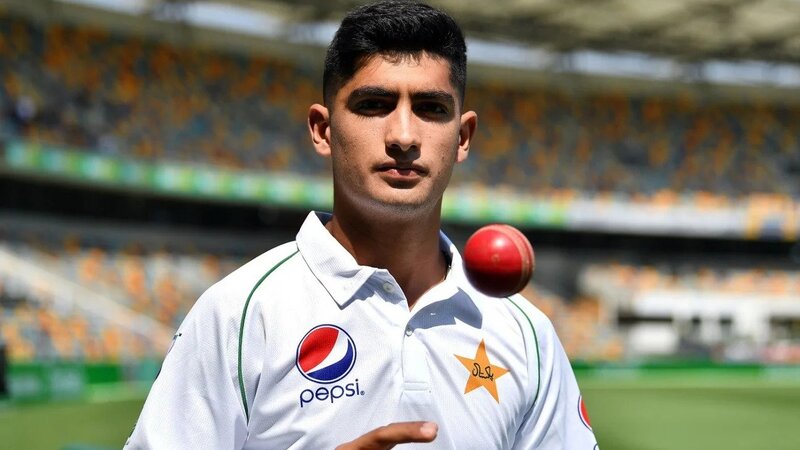 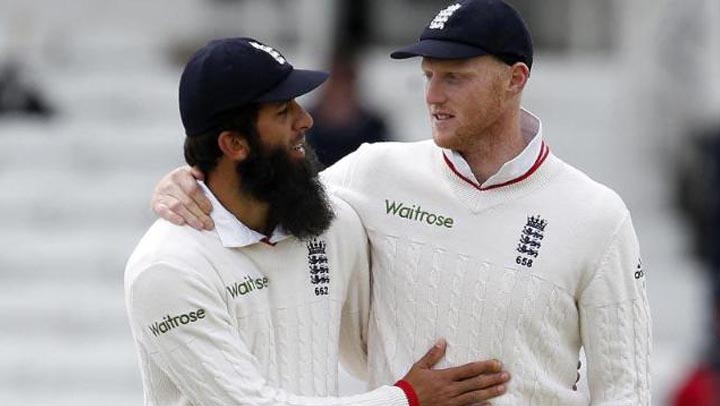