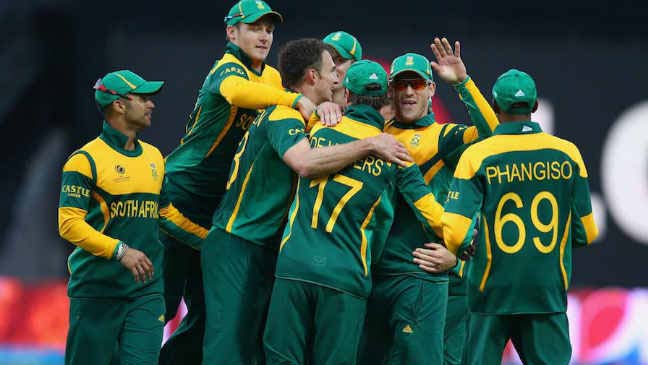 Johannesburg: An interim agreement between Cricket South Africa (CSA) and the SA Cricketers’ Association (SACA) was announced on Thursday, averting a stand-off between the country’s players and officials.

The agreement was announced five days before the expiry of a memorandum of understanding (MOU) which covers players’ remuneration and commercial rights.

Under the interim agreement, players will get an increase of six percent in their pay from May 1 until the conclusion of a new MOU.

A joint statement from CSA and SACA came a week after it appeared a conflict was looming between the two bodies.

The statement said a deadline of June 30 had been agreed for the conclusion of a new deal, with dates set in May and June for negotiations.

Cricket South Africa committed to maintaining a revenue share model with players and also agreed that a new commercial rights agreement would be at least as favourable to players as the existing agreement.

SACA chief executive Tony Irish, who last week warned that uncertainty could lead players to seek careers in other countries, said he was satisfied with the agreement.

“This interim agreement addresses the uncertainty that has existed amongst players,” said Irish, who welcomed a commitment by CSA to address “the full ambit of player benefits and other player relevant matters.”

CSA acting chief executive Thabang Moroe said: “There is still a long way to go in these negotiations but CSA and SACA have both acted in the best interests of the game by setting a clear platform needed to jointly and constructively get this done within a two-month period.”