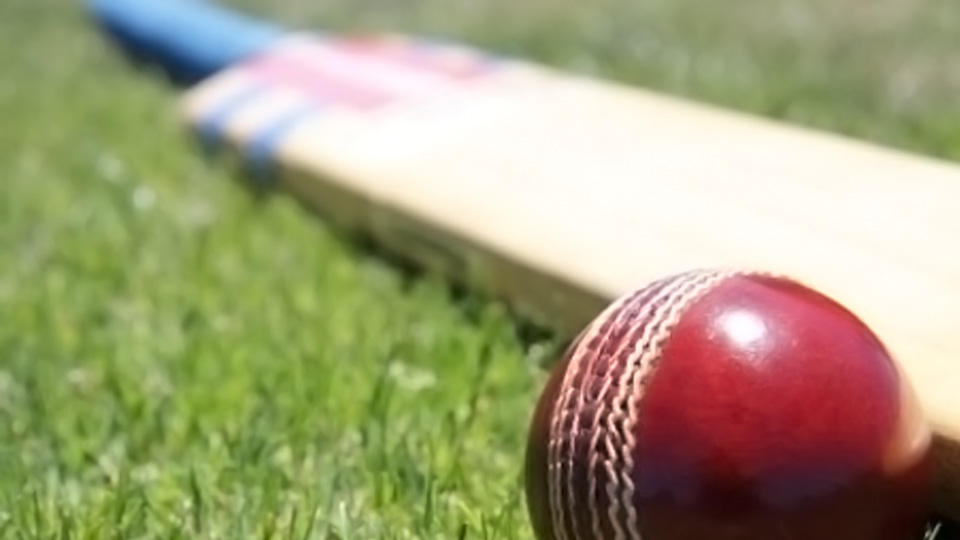 London: Cricket’s law-makers are to limit bat-sizes and introduce sendings-off among a new batch of rules which will take effect this year, they said.

Bats will be measured with a “bat gauge” to make sure they don’t exceed 108mm (4.25 inches) in width, 67mm in depth and 40mm at the edges, the Marylebone Cricket Club announced.

Umpires will also be able to send players from the field — temporarily or permanently — for serious offences like acts of violence in the first new Code of Laws issued since 2000.

A steady rise in bat sizes has been blamed for making cricket easier for batsmen and harder for bowlers, disturbing the “balance between bat and ball”.

“The bat size issue has been heavily scrutinised and discussed in recent years,” John Stephenson, MCC head of cricket, said in a statement.

“We believe the maximum dimensions we have set will help redress the balance between bat and ball, while still allowing the explosive, big hitting we all enjoy.”

Under the new laws, umpires can also crack down on poor behaviour by issuing warnings, awarding penalty runs and even sending players off.

Excessive appealing and showing dissent at an umpire’s decision can result in a warning, followed by five penalty runs for a second offence.

Throwing the ball at a player or deliberately making physical contact will be punished with five penalty runs, while threatening the umpire or any act of violence will result in a sending-off.

“We felt the time had come to introduce sanctions for poor player behaviour and research told us that a growing number of umpires at grass-roots level were leaving the game because of it,” Stephenson said.

“Hopefully these sanctions will give them more confidence to handle disciplinary issues efficiently, whilst providing a deterrent to the players.”

The controversial ‘Mankad’ dismissal, when the bowler can run out a batsman at the non-striker’s end, will also become easier to execute.

Bowlers will now be able to perform the run-out “to the instant when the bowler would normally have been expected to release the ball”, rather than before entering his or her delivery stride, as is the current rule.

Separately, gender-neutral terms like “fielder” and “bowler” will be used in the rewritten Code, as well as “he/she” to encourage women and girls to play.

“The term ‘batsman’ will remain, however, as it is seen as a term of the game that is equally applicable to females,” the statement added.

Departmental teams: Why PCB fell back to plan B?