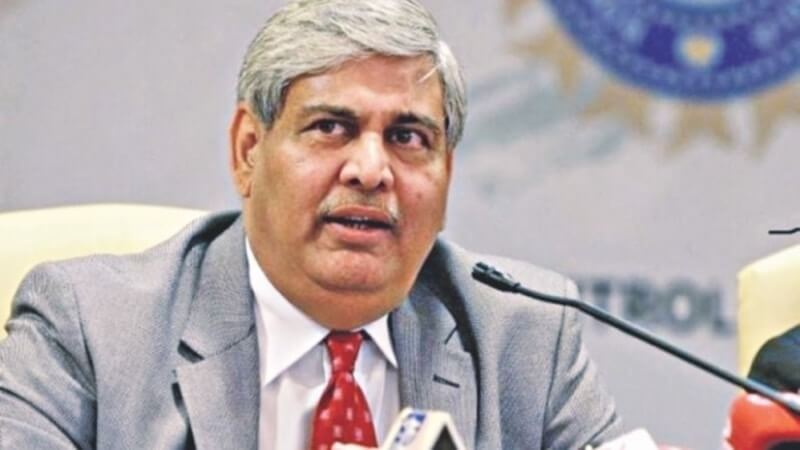 NEW DELHI: India’s Shashank Manohar stepped down as chairman of the International Cricket Council on Wednesday after four years in office.

The 62-year-old successfully spearheaded efforts to restructure the ICC while in office, curbing the dominance of Australia, India and England — cricket’s three wealthiest nations.

He became the ICC’s first independent chairman in 2016 and was elected unopposed for a second term two years later but said recently he was ready to step down.

“On behalf of the ICC Board and staff and the whole cricket family, I would like to thank Shashank for his leadership and everything he has done for the sport,” the council’s chief executive Manu Sawhney said.

“We wish him and his family all the very best for the future.”

Deputy chairman Imran Khwaja will take over until a successor is elected, the ICC said in a statement.

The ICC board is expected to approve the election framework in the next week, with reports that former India captain Sourav Ganguly is considering the job.

South African director of cricket Graeme Smith has backed fellow former test captain Ganguly, who heads the Board of Control for Cricket in India (BCCI).

Manohar also helmed the BCCI and once resigned as ICC chairman in 2017, only to be persuaded by the sport’s world body to retake the helm.

He successfully revised the ICC’s governance and pushed for the appointment of its first independent female director.

“Everyone on the ICC Board extends their wholehearted thanks to Shashank for the commitment he has shown to our sport,” Khwaja said of his former boss.

“There is no doubt that cricket owes Shashank a debt of gratitude for all he has done for the sport. He has left cricket and the ICC in a better place than he found it.”

Chris Gayle seeks to cash in on Australia court win