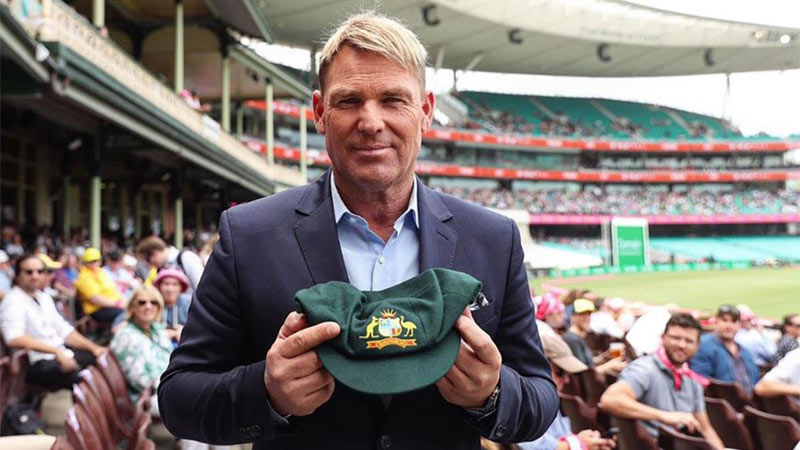 Warne, Australia’s most prolific Test wicket-taker and arguably the greatest spin bowler of all time, sold his Baggy Green for $1,007,500 through an online auction today, with 100 per cent of the proceeds dedicated to bushfire victims.

The bidding was fierce between two people from Sydney, listed on the website as “MC” from Sydney and “WC” of Gordon, a suburb of Sydney.

The bidding picked up again after 7am today, quickly rising to $990,500 where it stalled until a flurry of bids in the final 60 seconds of the auction pushed the price to $1,007,500 with “MC” of Sydney lodging the winning bid.

The auction had extended past 10am as under the rules of the site, time is extended if there are late bids.

Warne announced he was putting the cap up for auction last Monday at the SCG during the third Domain Test between Australia and New Zealand.