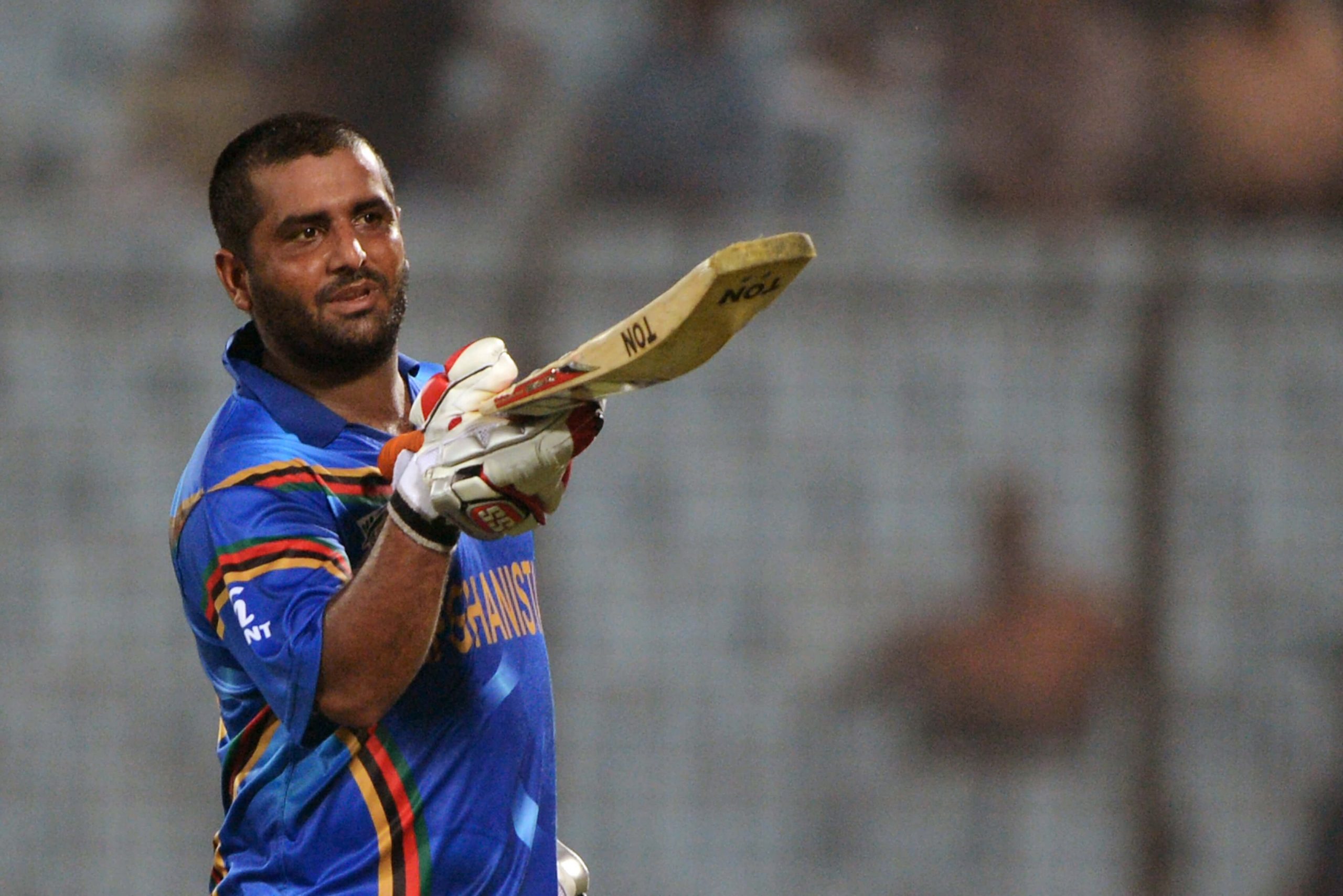 Afghanistan’s Mohammad Shahzad smashed the fourth highest score in Twenty20 international history when he made 118 in his side’s 81-run rout of Zimbabwe.

The 27-year-old opener carried his bat having already hit Afghanistan’s first ever century in the format, reaching his hundred off 52 balls with eight fours and eight sixes.

By the end of the blitz, the opener had hit 10 boundaries and faced 67 balls in total to continue his impressive form in the Gulf having already made 131 not out in the second one-day international against Zimbabwe two weeks ago.

Zimbabwe were eventually all out for 134 on Sunday with 11 balls to spare as Afghanistan swept the two-game series having won the first match by just five runs on Friday.

They had earlier claimed the ODI series 3-2 to follow their victory against the same opponents in Africa in October.

Shahzad’s unbeaten 118 was one short of South Africa’s Faf du Plessis’s 119 against the West Indies in Johannesburg in January last year.

The highest ever score in T20 internationals is Australia’s Aaron Finch’s mammoth 156 against England in Southampton in 2013 while New Zealand’s Brendon McCullum is second on the all-time list thanks to his 123 against Bangladesh in Pallekele in 2012.

“This is my favourite ground, Sharjah, and I like batting here,” Shahzad told cricinfo.com.

“There is no plan. I want to hit every ball out of the boundary. I have got used to Zimbabwe’s bowlers. I talked with the captain and we thought 150 would be enough.”

Zimbabwe were always struggling in their reply, collapsing to 34-5 at one stage before Hamilton Masakadza bludgeoned 63 off 44 balls with five sixes as he and Peter Moor put on 77 for the sixth wicket.

But once the big-hitting Masakadza was clean bowled by Rashid Khan in the 16th over, the Africans lost all hope.

“It is our fourth series win against them,” said Afghanistan skipper Asghar Stanikzai.

“Phenomenal performance by the guys in the series. In next ten years, I can say Afghanistan will beat any side.”

Both sides now head to Bangladesh — Afghanistan for the Asian Cup qualifiers in February while Zimbabwe tackle the hosts in a four-game T20 series next week.

“The way Shahzad batted was outstanding — we didn’t have any answers,” said Zimbabwe skipper Elton Chigumbura.

Gladiators determined to win this time

Karunaratne ton lifts Sri Lanka to 287 on tough day one

Steyn bids for record but says there is more to come