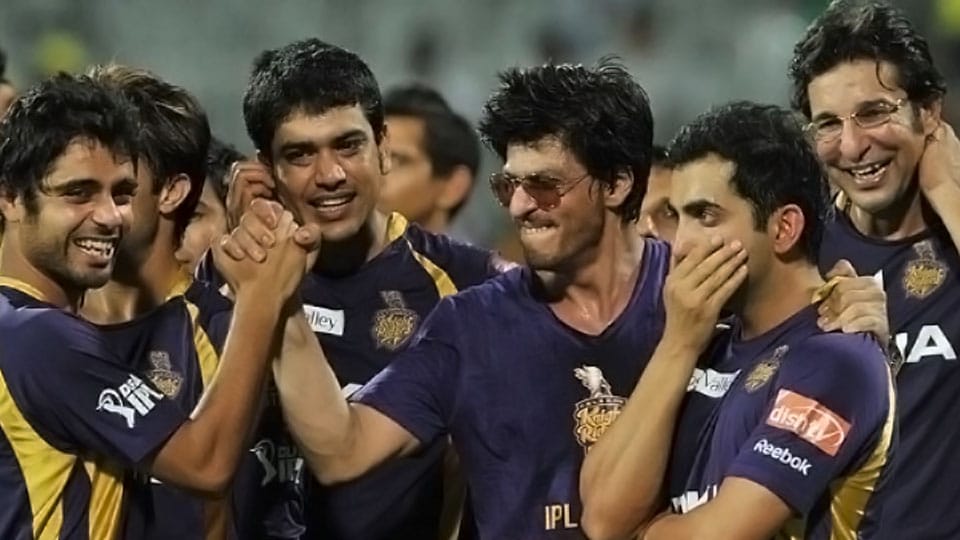 London: Indian movie star Shah Rukh Khan added a third Twenty20 franchise team to his collection when he was named as one of the owners in the new eight-team South African Global League on Monday.

The Bollywood leading man expanded his established Knight Riders Brand with the purchase of the Cape Town franchise to add to the teams he already owns in Kolkata and Trinidad.

There was a further link to the Indian Premier League, the lucrative Twenty20 competition that has sparked similar tournaments in the Caribbean, Australia, Bangladesh and Pakistan too.

Two Pakistan Super League owners, Fawad Rana of the Lahore Qalandar and Javed Afridi of the Peshawar Zalmi, have bought franchises in Durban and Benoni respectively.

Two of the franchises will be South African owned, with businessman Osman Osman now in charge of the Pretoria franchise and Brimstone, an investment company, now having the Stellenbosch franchise as part of its portfolio.

Shah himself was not present at the launch in London, a location that meant the South Africa marquee players attached to each of the eight teams could attend, with the Proteas currently on tour in England.

“We are thrilled by the international mix of owners and the passion and excitement that was clearly demonstrated during the bidding process by them and the marquee players,” said Cricket South Africa chief executive Haroon Lorgat.

They, together with the current England ‘white-ball’ captain Eoin Morgan and fellow batsman Jason Roy, as well as Dwayne Bravo, Chris Gayle and Kieron Pollard (all West Indies) plus Sri Lanka paceman Lasith Malinga are all set to enter into a mini-draft with the highest bidding franchise owner having first pick and the rest following the same process.

McCullum caused an unintentional moment of humour at the launch when he described himself as a “T20 mercenary”, with event host Alan Wilkins, the cricket broadcaster, jumping in to say “ambassador”.

The November-December timeframe for the tournament means leading Australian players are likely to be unavailable because of a clash with their home season, although that could change if there’s no resolution to their bitter pay dispute with Cricket Australia.

No India players are expected to take part either but more than 400 cricketers have registered their interest, with a draft scheduled for August.