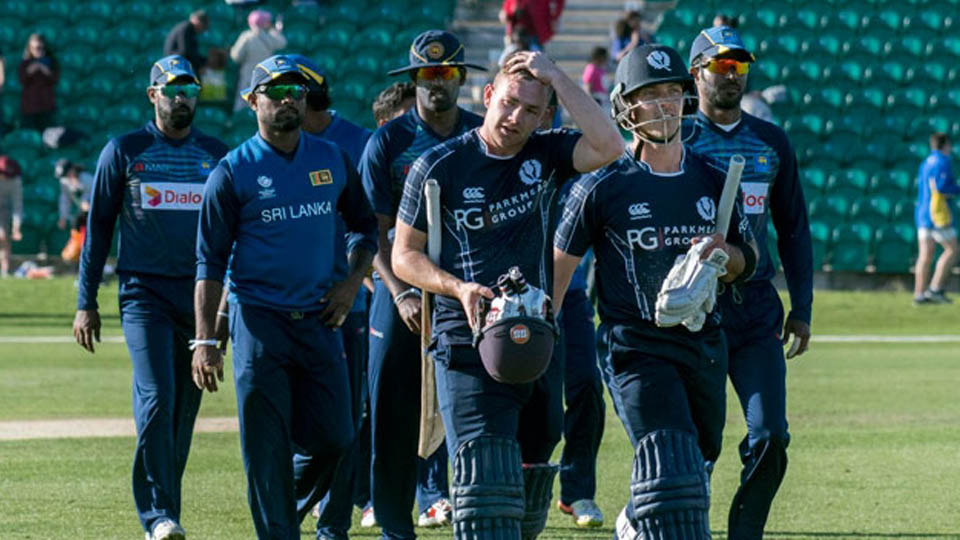 The victory was Scotland’s first over a full member of the International Cricket Council — one of the sport’s leading 10 Test nations — in any format.

Sunday’s fixture was not a full one-day international but nothing could take the shine off Scotland’s day in a fixture that forms part of Sri Lanka’s preparations for next month’s Champions Trophy ODI tournament in England and Wales.

The last time the teams met, Sri Lanka thrashed Scotland by 148 runs in Hobart during the 2015 World Cup.

But this time Scotland held Sri Lanka to 287 in their 50 overs and then saw Coetzer (118) and Cross (106 not out) lay the platform for a successful chase with a superb opening partnership of 201.

“It’s been a great day,” Coetzer told the Cricket Scotland website. “Firstly the sun was shining and we played a great game of cricket, particularly to restrict them to less than 300 which was an outstanding performance.

“It was one of those days, if it goes your way you have just got to keep riding that wave.

“Quite often in the past we would have gone into our shell and not felt that we were up to the task, but out there trying to put them on the back-foot most certainly showed we were up for the task.

“I am pleased for the guys out there to get that historic win.”

Sri Lanka chose to bat and looked on course for a decent total as opener Kusal Perera made a near run-a-ball 57 while Dinesh Chandimal top-scored with 79 and Chamara Kapugedera added 71 including four sixes.

Scotland then enjoyed an ideal start to their run chase as Coetzer and Cross set about the Sri Lanka attack.

Coetzer was eventually out when caught by Sri Lanka captain Angelo Matthews off Thisara Perera for 118, which came off 84 balls and included 15 boundaries as well as four sixes.

Sri Lanka then collected a couple of cheap wickets, but Cross made sure there was no significant collapse with an unbeaten 123-ball innings. 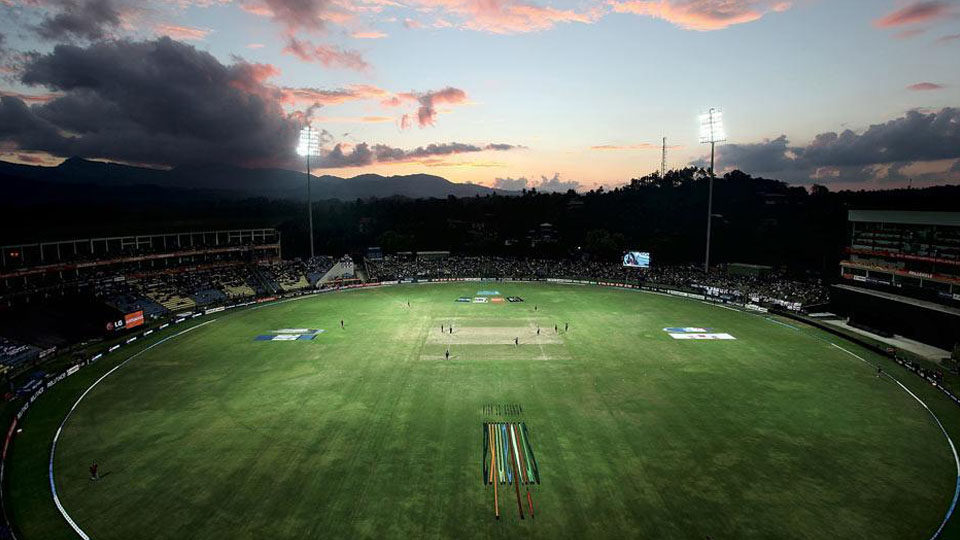 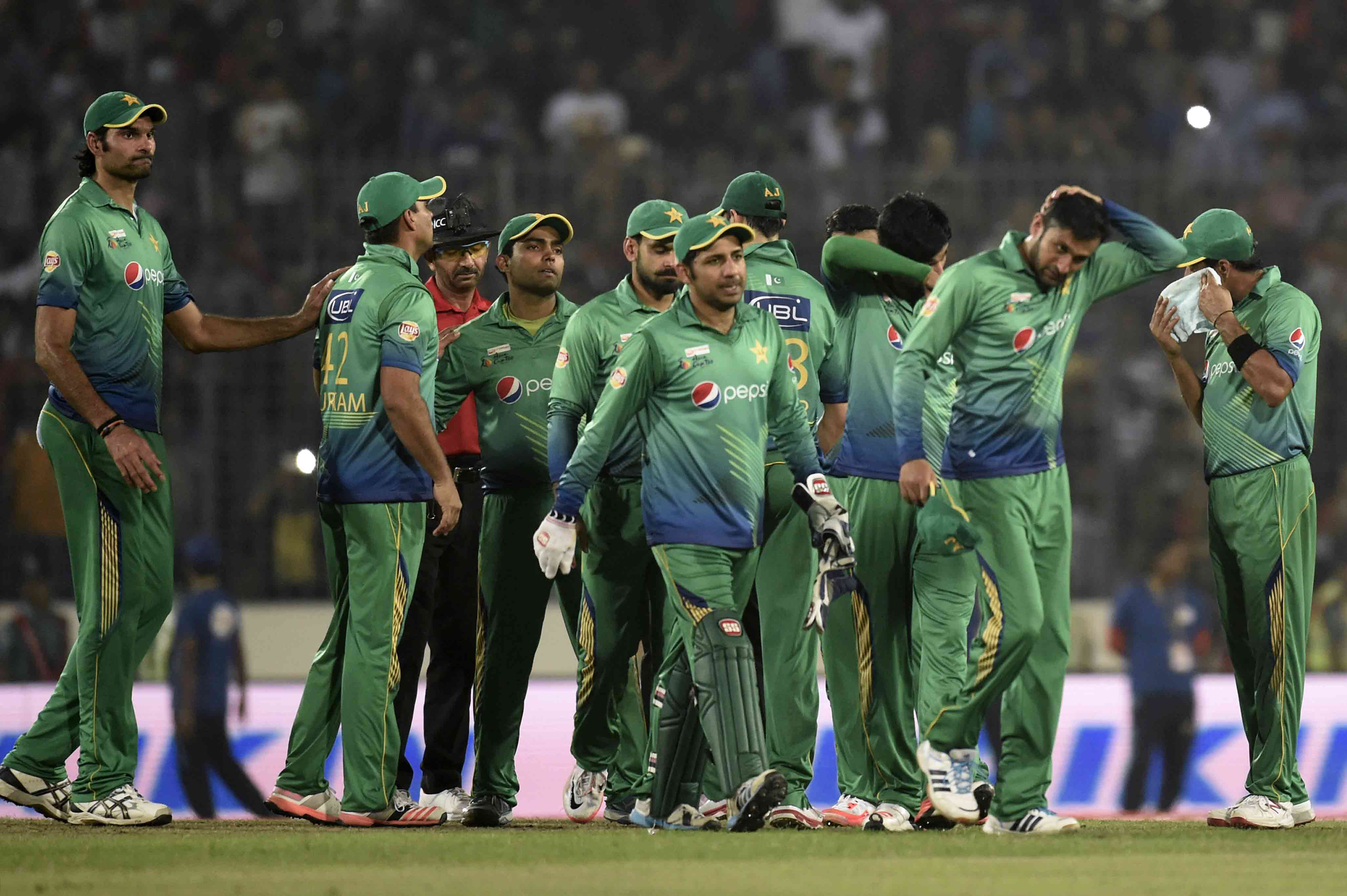 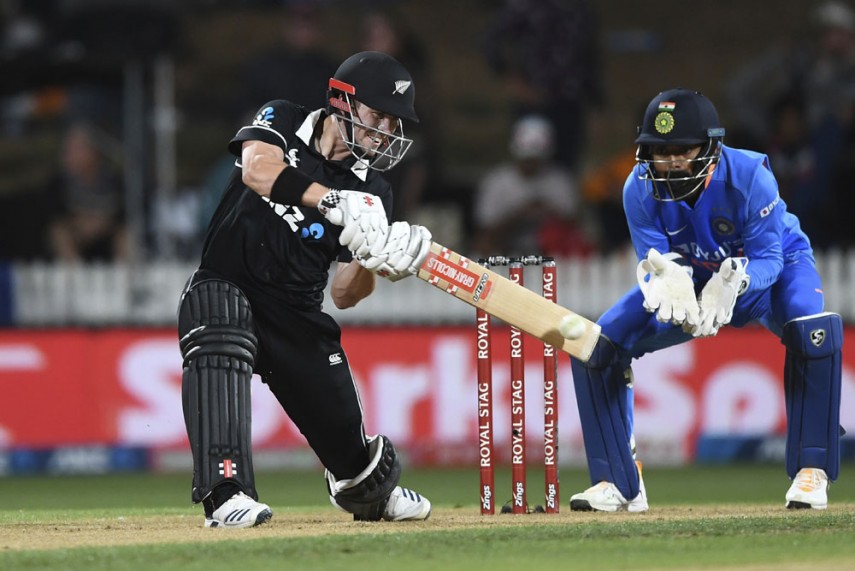 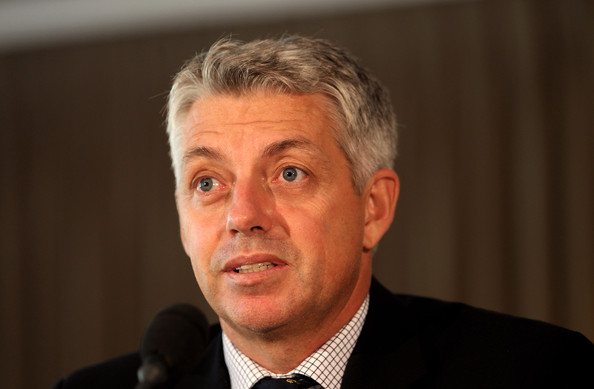