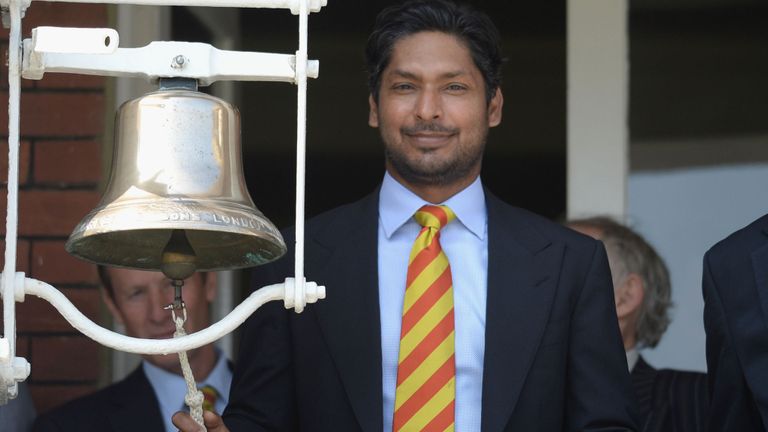 Sangakkara to lead MCC tour to Pakistan in 2020

London: Marylebone Cricket Club confirmed on Wednesday they would send a touring squad to Pakistan next year under the captaincy of president Kumar Sangakkara after the recent return of Test cricket to the country.

Last week’s drawn first Test between Pakistan and Sri Lanka was the first played in Pakistan since 2009, when eight people were killed and several players and officials wounded after militants opened fire on the Sri Lankan team bus on its way to Lahore’s Gadaffi Stadium.

The attack plunged Pakistan into sporting isolation during its years-long battle with militancy, with “home” matches played in the United Arab Emirates.

The MCC said they had accepted an invitation from the Pakistan Cricket Board to send a team to Lahore in February 2020 and would play a number of matches in the city.

“It is hugely important to support cricket in countries such as Pakistan,” said the now retired Sangakkara, who was injured in the attack in 2009.

“The PCB has done a tremendous job in rebuilding the international cricketing landscape since the tragic events of 2009.”

MCC chief executive and secretary Guy Lavender said cricket fans in the country had been starved of seeing their team play at home for a decade.

“Of course the predominant focus has been assessing the relative safety and security considerations, and we are working closely with the PCB to manage a robust security plan to ensure the tour can take place,” he said.

PCB chief executive Wasim Khan said the decision “is further testament that Pakistan is as safe and secure a country as any other cricket-playing nation in the world”.

All of MCC’s matches will be played at Aitchison College in Lahore.

The second Test of the two-match series between Pakistan and Sri Lanka starts in Karachi on Thursday.

History against England in the West Indies

Is there anyone to listen?

Smith returns to action for Australia against Derbyshire