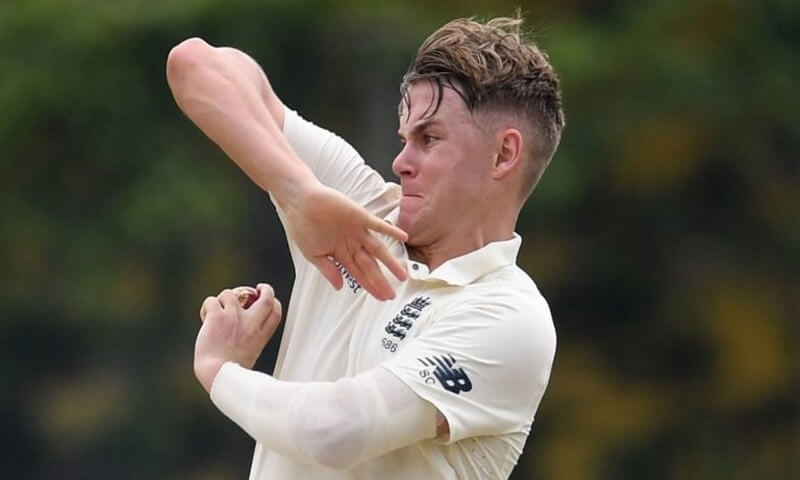 London: England all-rounder Sam Curran has tested negative for the novel coronavirus (Covid-19), the England and Wales Cricket Board said on Friday.

Curran went into self-isolation in his room at the on-site hotel on Thursday after overnight illness — which included diarrhoea and sickness — forced him out of England’s ongoing intra-squad match at the Ageas Bowl after he had batted on the first day of the game.

That in turn raised fears Covid-19 might have found its way into England’s bios-secure training camp, potentially jeopardising next week’s first Test between England and the West Indies at Hampshire’s headquarters — a match that is set to mark the return of international cricket from lockdown.

The 22-year-old Surrey star was assessed by medical staff and received a new test, having already passed three since arriving in the England ‘bubble’.

Having been declared free of the virus, Curran will rejoin the England squad for net sessions over the weekend.

“England’s Sam Curran has tested negative following his Covid-19 test from yesterday [Thursday],” said an ECB statement. “The Surrey all-rounder, who had a sickness bug has recovered and is currently missing the intra-group three-day match, which ends today, has been self-isolating in his room at the Ageas Bowl.

“He will now return to training over the next 24-48 hours and will be closely monitored by the team doctor.

“Curran will receive a further Covid-19 test on Sunday with the rest of the playing and management group.”

England are due to name their squad for the first Test on Saturday.

Meanwhile, Dom Bess was delighted to be back bowling again after months of lockdown as he staked a claim to retain his place as England’s first-choice spinner.

The Somerset off-break bowler is the man in possession after Moeen Ali took a break from Test cricket and Jack Leach, a county colleague of Bess, struggled with illness during England’s winter tours.

Bess marked his return to international cricket in the New Year Test at Cape Town and then took his maiden five-wicket haul in another victory in Port Elizabeth.

But after Jos Buttler’s side declared on their overnight 287 for five, Bess took one for 60 in 20 overs as stand-in skipper Ben Stokes’ XI were bowled out for 233.

“The big thing I want to do is push that spot and make it my own,” said the 22-year-old Bess. “In my head, I want to start. After so much time off I was a bit nervous coming back into it.”

On to the second leg of the PSL