Colombo: The Sri Lankan and South African team captains demanded clarity from the International Cricket Council (ICC) Friday on whether players were allowed to eat candy during matches following penalties for ball tampering involving saliva and other substances.

South African skipper Faf du Plessis and his Sri Lankan counterpart Dinesh Chandimal said they would ask the ICC match referee and umpires for do’s and don’ts at the start of next week’s first Test in Galle.

Although the use of saliva or sweat to shine the ball is an accepted practice, using any other substance — such as sugary residue from sweets — to do so is prohibited.

Chandimal was slapped with a 100 percent fine of his match fees and banned from the 3rd Test against the West Indies last month after he was found guilty of tampering with the ball.

Match referee Javagal Srinath said Chandimal applied saliva containing the residue of something he had in his mouth to the ball, in violation of the ICC Code of Conduct.

Du Plessis told reporters in Colombo that the ICC needed to lay down clearer rules on the subject and said: “They still haven’t said what is allowed and what isn’t. Is chewing gum allowed or is it not?”

“You want consistency,” he added.

Chandimal said: “We will meet with umpires and the (ICC) match referee and ask what we can carry with us to the field. What sweets we can put in our mouths and when.”

The ICC earlier this week unveiled tougher sanctions for ball tampering and sledging in a bid to improve on-field behaviour in the sport.

The changes come in the wake of a ball-tampering scandal in South Africa in March that saw Steve Smith stripped of the Australian captaincy and suspended from international and domestic cricket for a year. His teammates David Warner and Cameron Bancroft were also banned.

Du Plessis said tougher sanctions would make players think twice before putting something in their mouth and then using saliva to shine the ball.

Sri Lanka’s coach Chandika Hathurusingha, Manager Asanka Gurusinha and Chandimal have pleaded guilty to violating the spirit of the game by holding up the 2nd Test against the West Indies for nearly two hours.

Their action followed the awarding of five penalty runs to the West Indies over Chandimal’s ball tampering. The ICC is expected to announce possible penalties against the trio next week. 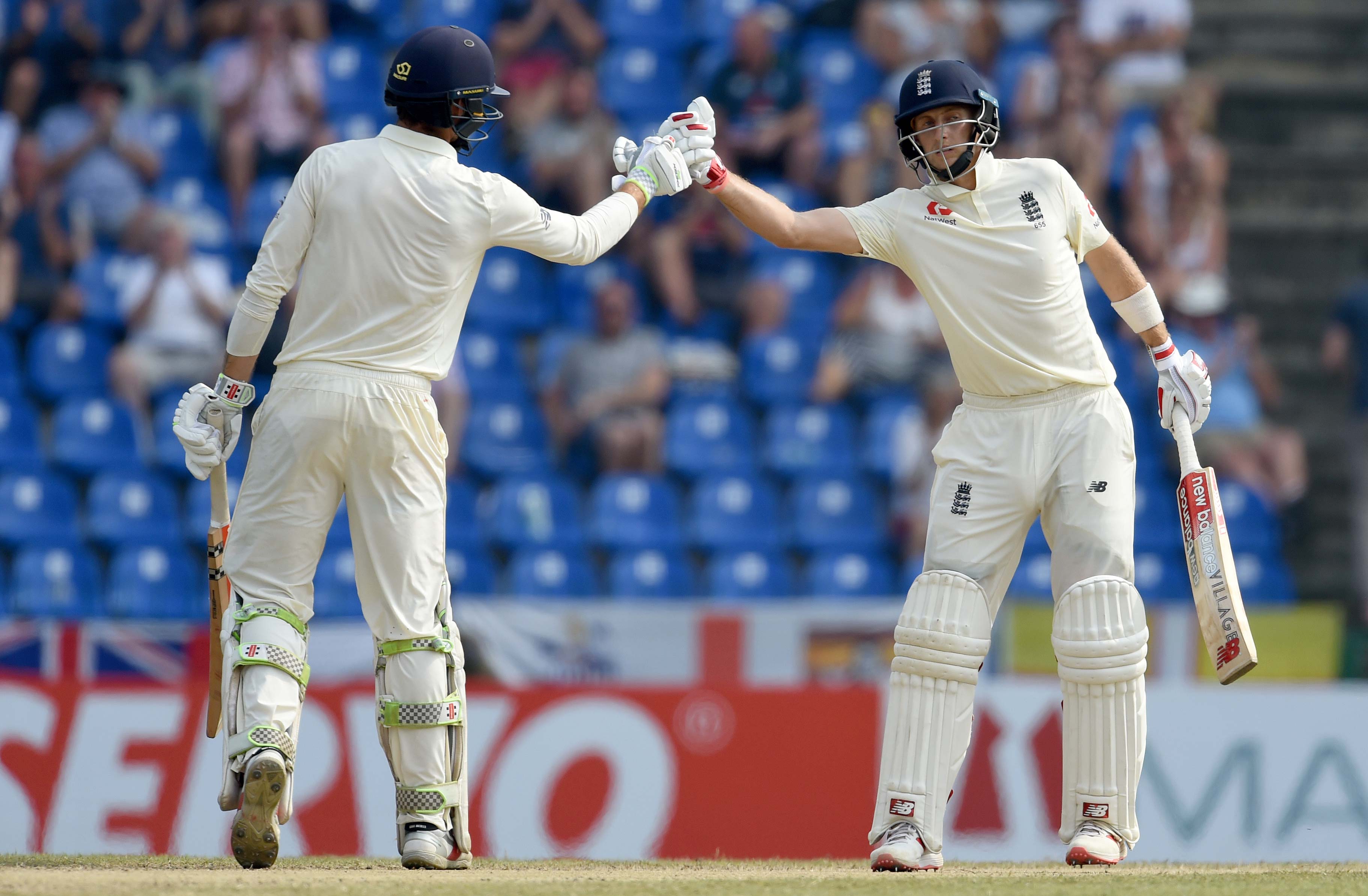 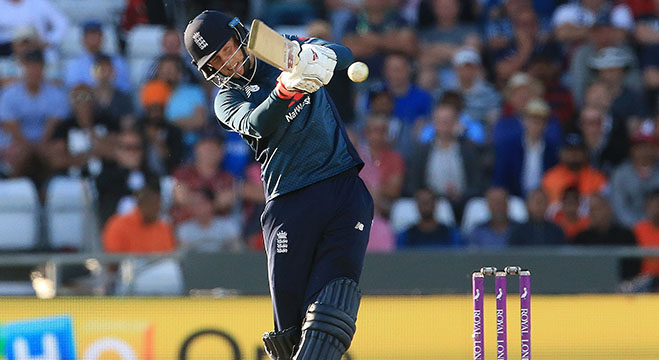 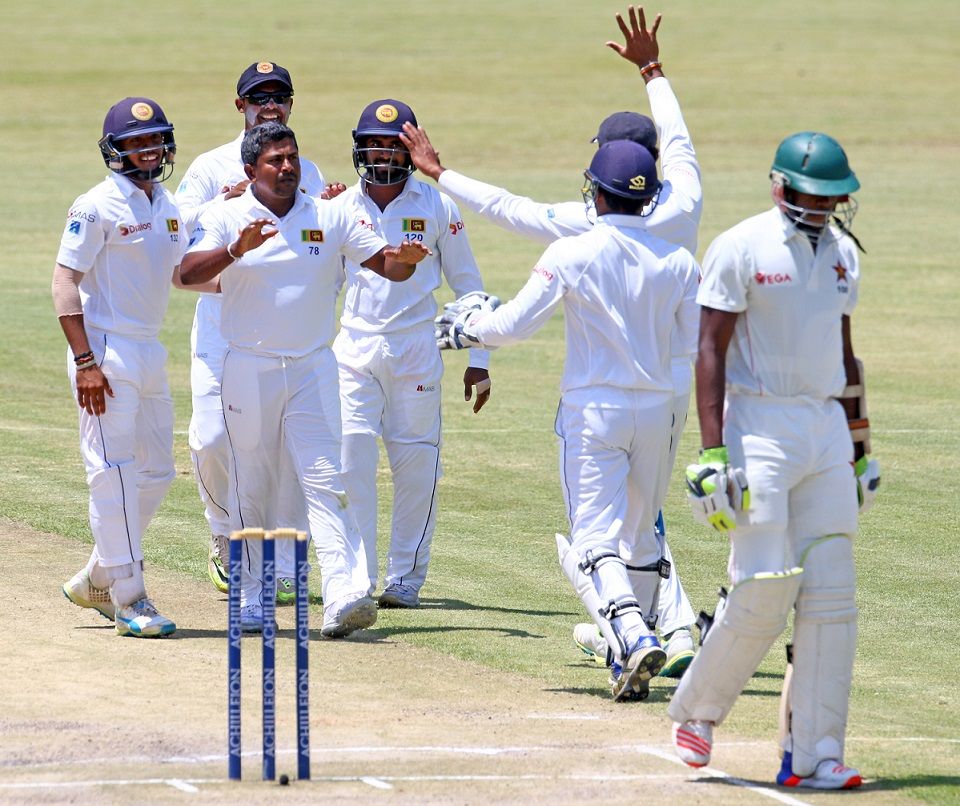 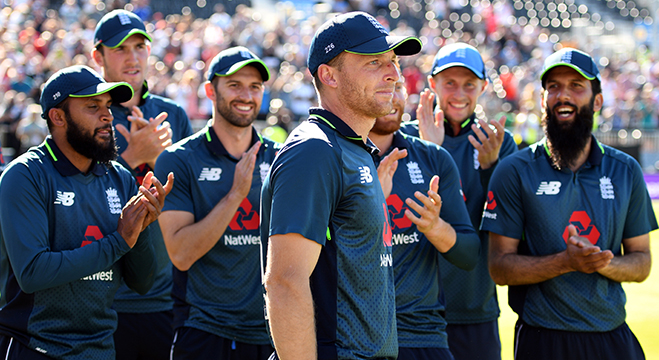