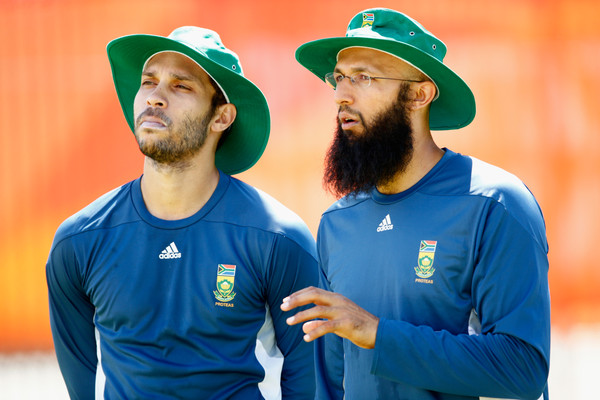 Wiese has joined the exodus of South African international cricketers who have opted for the security of an English county contract, signing a three-year deal with Sussex.

The South African selectors have rested most of their leading players, including regular T20 international captain du Plessis. The team will be led by all-rounder Farhaan Behardien.

Five players uncapped at international level are in the squad, as well as all-rounder Andile Phehlukwayo, who has only played in one-day internationals previously.

Star batsman AB de Villiers, who has not played since June last year because of an elbow injury, and fast bowler Morne Morkel, recovering from a back injury, are due to play in a domestic one-day game on January 22 and may be considered for the third and final T20 international, in Cape Town on January 25.

Buttler serves up series success for England against Australia

England to host their first day/night Test against West Indies