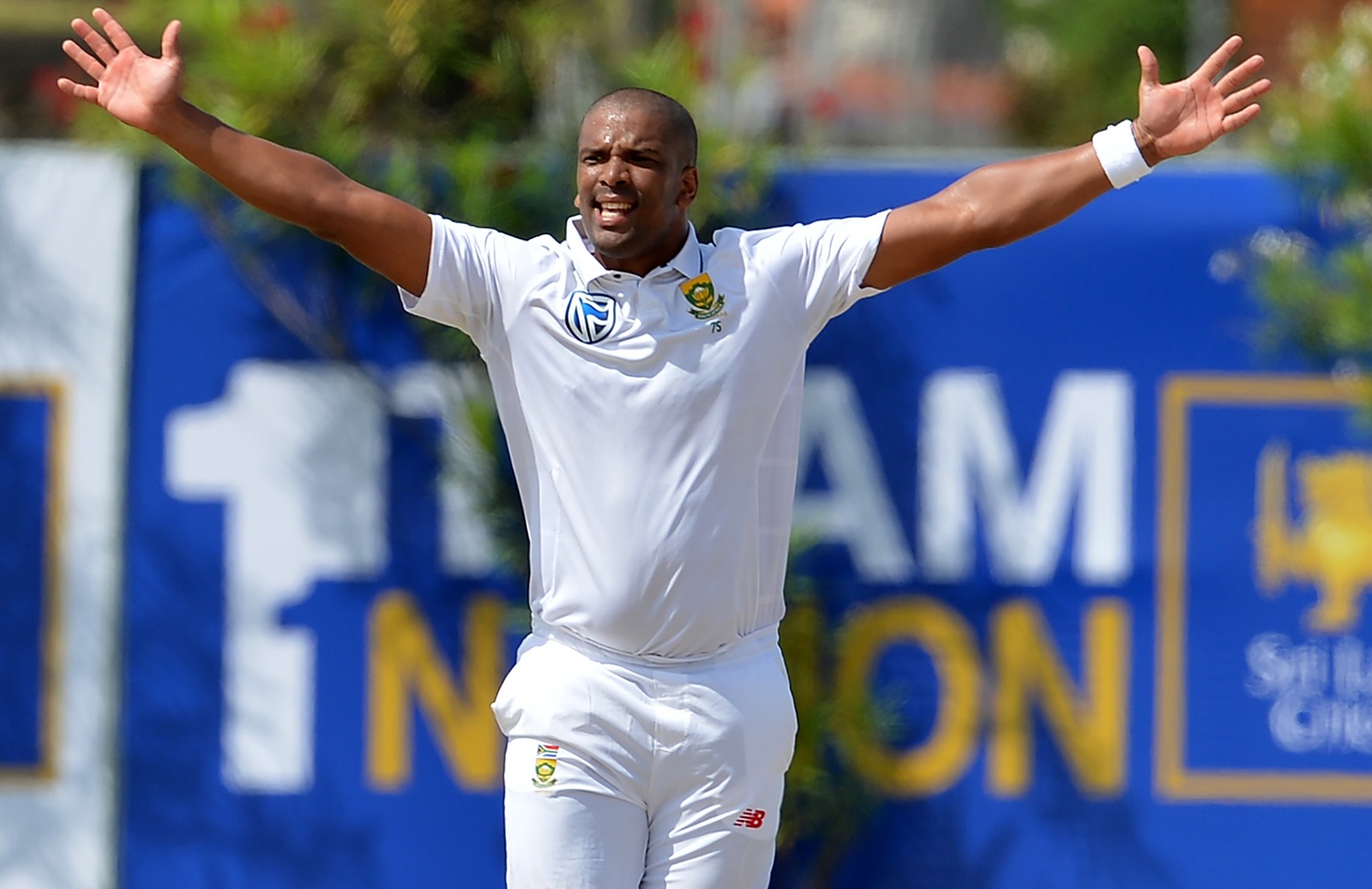 Johannesburg: Vernon Philander may not always have attracted the headlines of some of his more heralded team-mates but he was a key member of what has been described as a golden generation of South African cricketers.

Philander, 34, announced on Monday that he will retire from international cricket after the four-match World Test Championship series against England, which starts at SuperSport Park on Thursday.

There is nothing particularly glamorous about the way Philander plays his cricket.

A sequence of small steps leads into a workmanlike run-up which culminates in a delivery which by Test standards could be described as nothing more than brisk medium pace, at around the 130kmh mark.

Compared to the bewildering pace and swing of Steyn or the menace and steep bounce of Morkel, it was easy to think of Philander as being the support player in a formidable pace attack which helped take South Africa to the top of the International Cricket Council Test rankings in 2012.

Yet it was Philander who was at the heart of some of South Africa’s most devastating bowling performances.

Although bowling at some way short of express pace, Philander’s accuracy and ability to move the ball both ways off the seam confounded some of the world’s best batsmen.

Regarded primarily as a consistently successful domestic journeyman, Philander was a slightly surprising Test choice when Gary Kirsten took over as South African coach in 2011.

He made an immediate impact, taking five for 15 as Australia were bowled out for 47 in a Test at Newlands.

A year later he took five for nine as New Zealand were dismantled even more spectacularly at the same venue, being skittled for 45.

He played a less spectacular supporting role when Pakistan were bowled out for 49 in Johannesburg in 2013/14, taking two for 16 while Steyn grabbed six for eight.

It only took Philander seven matches to take his first 50 Test wickets and he notched up his 100th in his 19th Test.

Since then his strike rate has slowed but his career record of 216 wickets at an average of 22.16 in 60 Tests makes him one of the finest bowlers of his type in the history of the game.

As recently as March 2018 he had career-best figures of six for 21 in Johannesburg as South Africa completed a crushing series victory over Australia in the “sandpaper-gate” series which ended with three of the touring players being banned for tampering with the ball.

He has taken five wickets in an innings on 13 occasions and ten wickets in a match twice. He has also become a useful lower-order batsmen with 1619 runs at an average of 24.16, including eight half-centuries.

In a statement issued by Cricket South Africa, Philander said: “I feel that it is an appropriate time to conclude what has been an amazing journey.”

He added, “My entire focus and energy at this time is is to help the Proteas beat England.”

Australia coach Lehmann to step down in 2019

Morgan glad to see Rashid leave Ireland in a spin