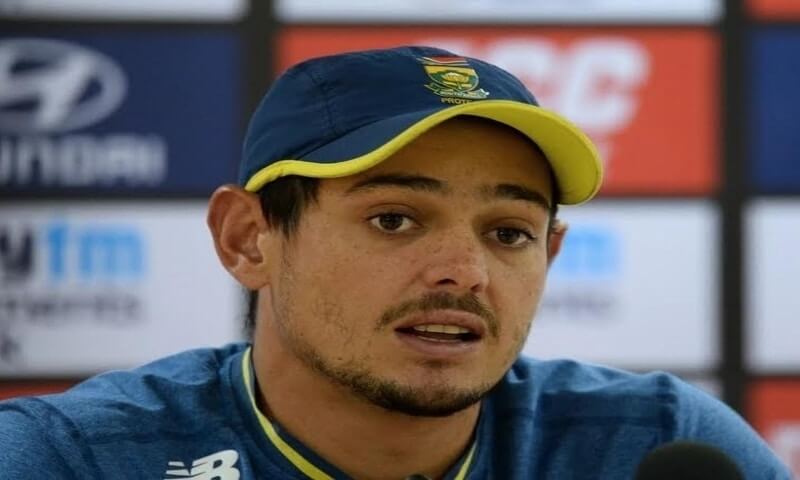 The left-handed De Kock, 27, was comfortably South Africa’s best batsman in a year in which the national team won only one out of seven series across all formats.

Wicketkeeper-batsman De Kock was South Africa’s leading run-scorer in five out of seven series and was the team’s top scorer in nine out of 27 innings.

But he said his highlight of the year was leading the one-day team to a 3-0 series win against Australia, the only series in which he did not play a prominent individual role.

De Kock was previously South Africa’s cricketer of the year in 2017.

Laura Wolvaardt, who turned 21 after the season ended, was named South African women’s cricketer of the year. She was one of the team’s batting stars at the Women’s T20 World Cup in Australia.

The awards ceremony was a virtual event, live-streamed online due to the coronavirus pandemic.