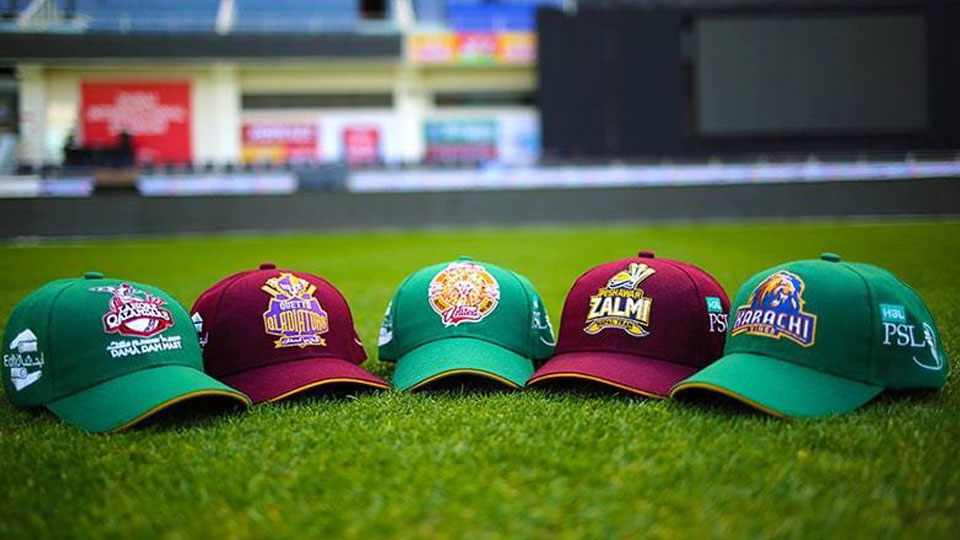 Karachi: The probe into the spot-fixing scandal has been revolving around the  players and alleged bookie at the moment however it could encircle members of relevant team managements as well.

“It mostly happens in such inquiries therefore it can’t be completely ruled out here either”, a source, privy to the matter, said.

“We have had this practice in IPL corruption inquiry and in the 2010 spot fixing probe as well”, the source added.

Khalid Latif, Sharjeel Khan, Nasir Jamshed, Shahzeb Hassan, Muhammad Irfan and Muhammad Nawaz have so far been rounded up for questioning in connection with their alleged involvement into the spot fixing scandal during the recently concluded Pakistan Super League.

The above mentioned players represented Islamabad United, Karachi Kings and Quetta Gladiators in the PSL.

“Team officials have been questioned in such inquiries over the years. It can be done in this probe too”, the source said.

In March, the Pakistan Cricket Board constituted three-member tribunal headed by a retired justice Asghar Haider, with Tauqir Zia and Wasim Bari as its members, to investigate the spot-fixing case.

India crush UAE to warm up for Asia Cup final

India can win from any situation — Kohli