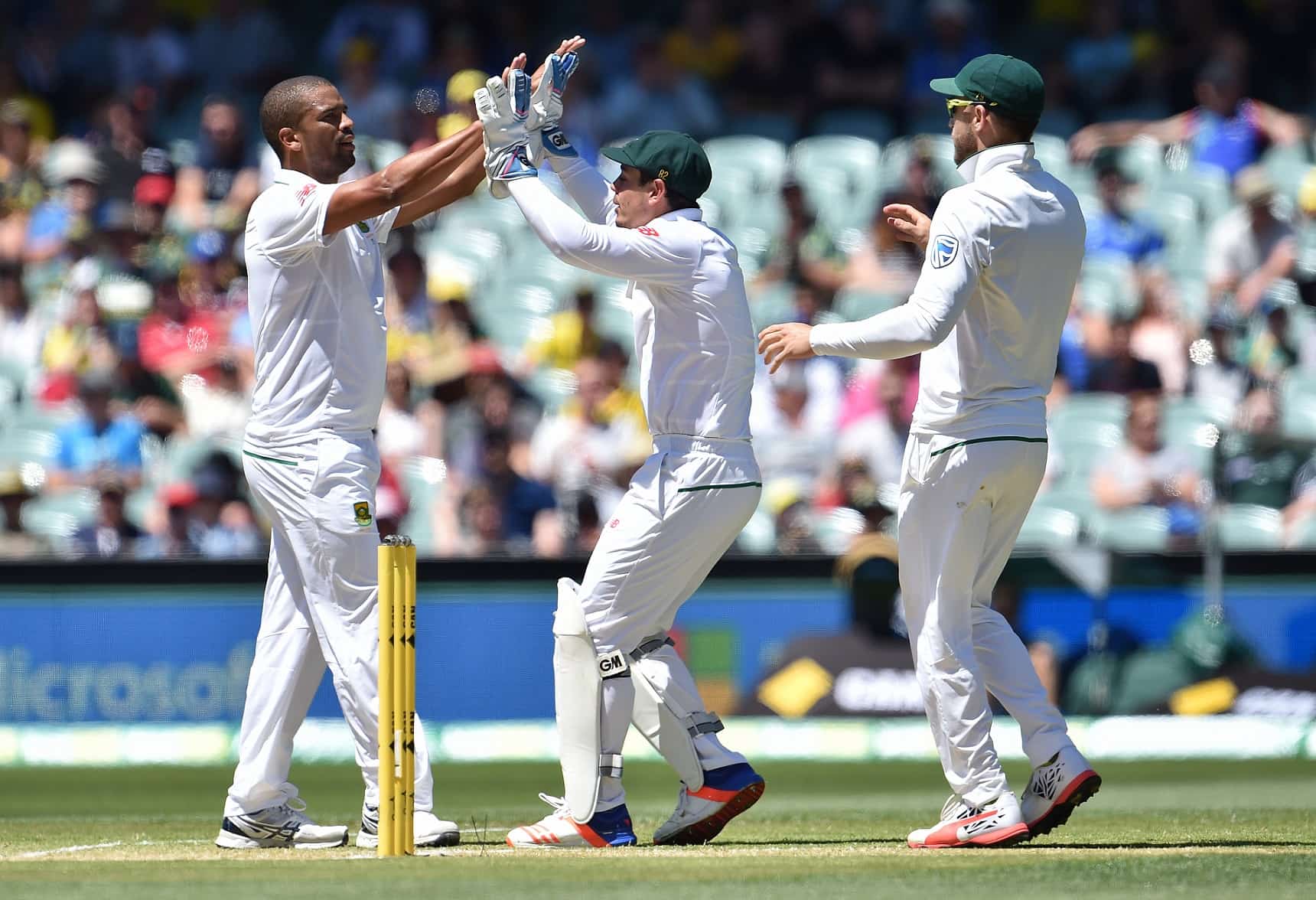 Adelaide: Captain Faf du Plessis said he wants South Africa to play more pink-ball cricket despite losing during their first appearance under lights against Australia in Adelaide on Sunday.

Australia, rejuvenated by five changes after losing the series in Hobart, stormed back to beat the Proteas by seven wickets in the day-night third Test.

While it was South Africa’s first-ever pink-ball Test match it was Australia’s second at home. This week’s game attracted a total of almost 126,000 fans over four days.

Du Plessis said the experience had banished any doubts among his players.

“Before this series, the questions that we did have about the pink ball and playing day-night cricket often were more sceptical,” he told reporters.

“And now that we have been through it, not so much.

“I think there’s positive signs going forward. I would definitely like to see it in South Africa.

“And then it’s great to go around the world and play different conditions. If you can play one Test with pink balls (each series), I think it adds something different to Test cricket.”

Despite not being at the top of  their game in Adelaide after outplaying the Aussies in Perth and Hobart, du Plessis was proud of his team’s performances in the series.

“Very happy. Our mission was successful. The last four days was not planned, but we came here to win the series, fortunately for us it was in Hobart (second Test),” he said.

“It was an incredible series to beat Australia 2-1 and to do it three times in a row is a huge effort.”

Du Plessis, who took over the team captaincy after AB de Villiers withdrew for elbow surgery, praised his team’s achievement in securing a third successive series victory in Australia.

“There’s good depth in our team. Obviously there were a lot of questions asked after we lost AB (de Villiers) and Dale (Steyn),” he said.

“If you told the South African team before the series that they would lose those two players, they would say we had no chance to beat Australia.

“I said before the series this would be a great tour for young guys to make names for themselves and the guys did that.

“But the most pleasing thing is that everyone in the team stepped up. There was not just one guy who we relied through the series, everyone put their hand up.”

Du Plessis said he had no hard feelings over being booed by sections of the Australian crowd for his fighting unbeaten 118 in the first innings after he was found guilty of ball-tampering in the Hobart Test.

“I’ll remember this one for winning the series,” he said.

“The Aussie public was great until this last week, but I suppose that is just riding the wave of what happened — no hard feelings.” 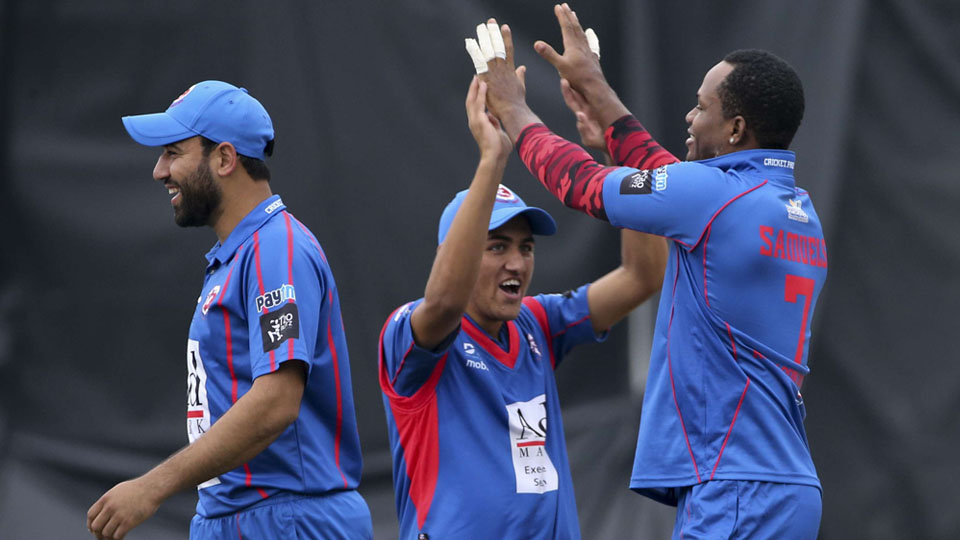 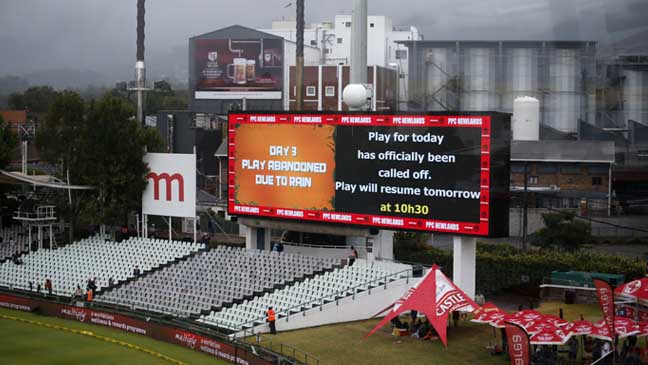 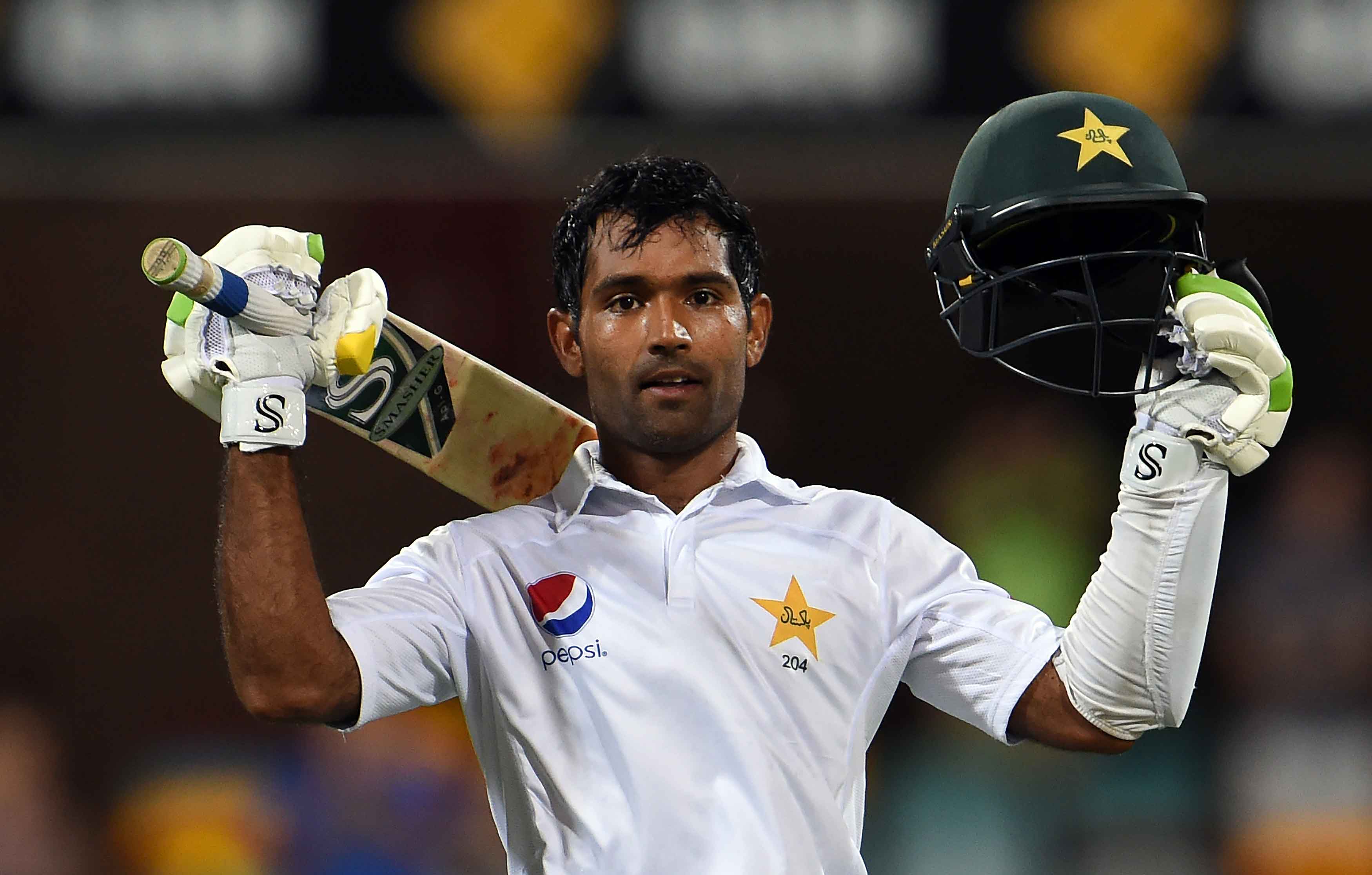 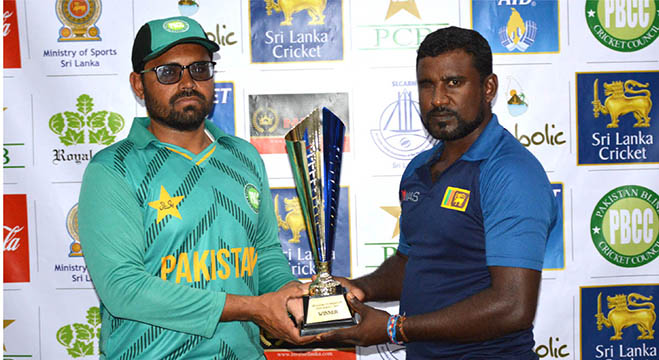