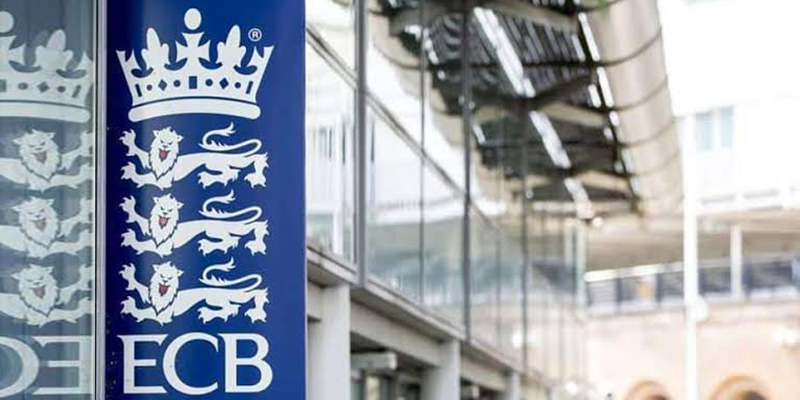 It is impossible for a genuine cricket follower to feel anything other than sadness and dismay at the sudden cancellation of first New Zealand’s and then England’s scheduled tours of Pakistan, each designed to feature a series of T20 Internationals in preparation for the upcoming World Cup in the UAE.

The two cases were slightly different. The New Zealand squad was already in Pakistan. Indeed the tour was called off almost literally minutes before the scheduled start of the first game. This was as a result of some sort of specific threat the details of which remain unclear. In those circumstances, it is difficult not to have some degree of sympathy for the New Zealand players. Some reports have suggested that ‘threat’ of this sort is almost an everyday occurrence in Pakistan and that one should ‘get over it. But putting oneself in the position of the New Zealand players it is perhaps easy to understand their concerns. There again, adopting the latter position may make it all but impossible to get international cricket up and running in Pakistan again.

England’s position is different, and it is not easy to decide whether it is more or less complicated. Pakistan, it will be recalled , toured England in 2020. Admittedly they also toured New Zealand in 2020-21, but that was different. By shutting itself off from the world New Zealand had, at that point, a reasonably ‘good’ pandemic. The Pakistan Tests were played before quite decent crowds (for Tests in New Zealand) and everything looked sort of normal.

English cricket, and its governing g body, the England & Wales Cricket Board (ECB) was on its financial knees in 2020. The pandemic had a crippling effect. Financial salvation, it’s sort, was provided when two of England’s poorest cricketing relations, West Indies and Pakistan, agreed to play three Tests each. Pakistan’s sojourn started with weeks of quarantine in the Travelodge (other brands are available) in Derby. The ‘bubble’ in which the Tests were conducted, in Southampton and Manchester, was at its most stringent and inhumane – for all concerned, in fairness. The cricket was compelling.

Ah yes, the schedule. On the face of it that is not an issue here. The issue here appears to be security. The ECB apparently used the same consultants as New Zealand Cricket, so in a way, the cancellation is hardly a surprise. That makes the lack of detail about the threat more frustrating. The consultant’s basic report on security must have been fine or the New Zealand players would not have turned up in the first place. The English decision looks opportunistic. 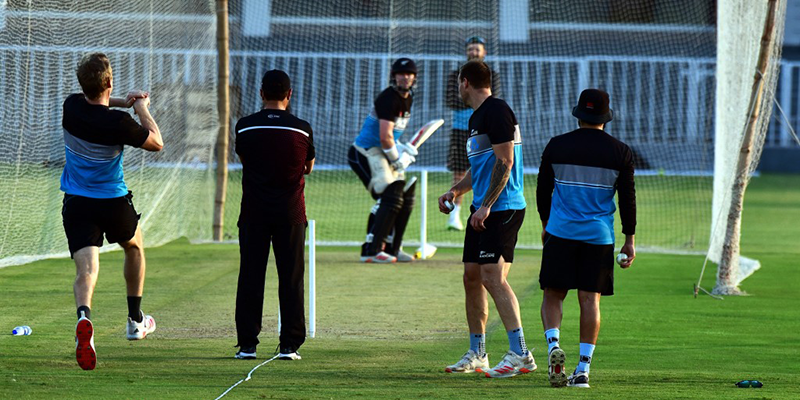 It is a little short of heart-breaking for Pakistan and the Pakistan Cricket Board’s dedicated chief executive, Wasim Khan. The cricket-mad population, deprived of live sport for so long, have it snatched away at the last moment (We mustn’t forget that other countries, including South Africa and Sri Lanka, have toured recently without incident; as far as the English as concerned, MCC have been admirably proactive in organizing tours.) For the players too, it is so sad.

The schedule is not a direct factor but it is lurking in the background. The ECB’s statement that the well-being of players is crucial is fair enough, though trotting it out as an excuse on this occasion seems a little disingenuous. The pandemic and the wretched bubbles have made things much worse. The cancellation of the fifth England-India Test showed the increasing influence of the players; The Ashes is bound to provide another demonstration of this.

There is so much cricket. Something will have to give. If the threat of a second annual Indian Premier League materializes, that moment may we’ll come.