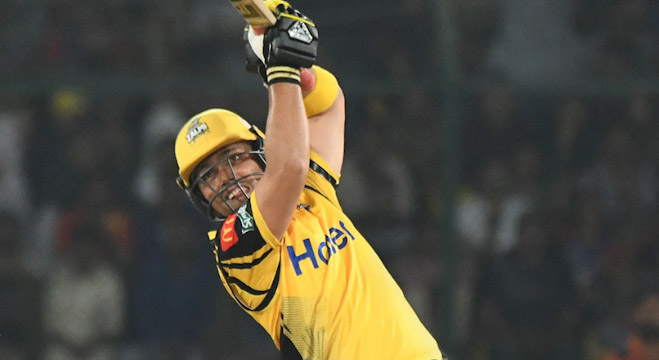 Karachi: A power packed performance from Peshawar Zalmi led by half centuries from Kamran Akmal and Imam-ul-Haq helped former champions upstage title holders Islamabad United by 48 runs in the Eliminator 2 at the National Stadium, Karachi on Friday.

Kamran knocked a fiery 43-ball 71 with three sixes and ten boundaries and Imam cracked a 33-ball 58 with two sixes and seven boundaries to guide Peshawar to an imposing 214-5 in 20 overs by putting 135 for the opening wicket.

Pacer Hasan Ali then led a potent pace attack with 3-29 and Chris Jordan grabbed 3-26 to restrict Islamabad to 166-9 in their 20 overs much to the joy of another packed National Stadium that included Zalmi supporters in big numbers.

Peshawar’s prize for the win is a meeting with twice runners-up Quetta Gladiators in the final on Sunday in a repeat of 2017 HBL PSL final held in Lahore, then Peshawar beat Quetta to clinch their only title to date.

Hasan shattered Islamabad’s dream of a third final and as many titles by dismissing Luke Ronchi for 17 — his 26 wickets in Power-Plays which is unmatched in all HBL PSL editions.

Chadwick Walton (29-ball 48 with three sixes and as many boundaries) and Cameroon Delport (25-ball 28 with three boundaries) brought life back in the chase with a 63-run stand for the third-wicket but Hasan returned in the tenth over to get Delport’s wicket.

Islamabad had hoped that dasher Asif Ali will get the chase back on track but Kieron Pollard had him caught behind for a second ball duck to hit Islamabad hard.

Faheem Ashraf (14-ball 31 with three sixes and a four) briefly raised some hopes but with the asking rate too high he too fell to Jordan.

“I think team has played very well,” said Kamran. “That partnership laid the foundation and then Sammy and Pollard finished the innings so well.”

Peshawar, put into bat by Islamabad, were indebted to a fine opening stand between Kamran and Imam, two short of team’s first-wicket record of 137 set by the same pair against Karachi Kings at the same venue on Monday.

Kamran showed his intent right from the outset as he cut United captain Mohammad Sami’s first ball of the match over covers for a boundary.

They negotiated the pace attack with confidence, hitting boundaries at will. Like he did against Karachi Kings, Shadab could not stop the flow of runs as Kamran smashed him for two sixes and as many boundaries, the second maximum brought his fifty off just 29 balls. This is Kamran’s third half-century this season and ninth in 46 HBL PSL matches.

Imam wasn’t left far behind as he drove Musa Khan to cover boundary to bring up his fourth half-century in his first-ever HBL PSL stint, off just 26 balls.

Part-timer Delport (2-24) removed both in the same over, first he had Imam caught behind before Kamran was caught in the deep.

Pollard dealt in sixes during his robust 21-ball 37 with four sixes and one boundary while Sammy finished with 15-ball 30 not out laced with two sixes and as many boundaries.

Shadab went for 46 in his four overs, taking a single wicket while Rumman Raees conceded 48 in his four and Musa 28 in his two. 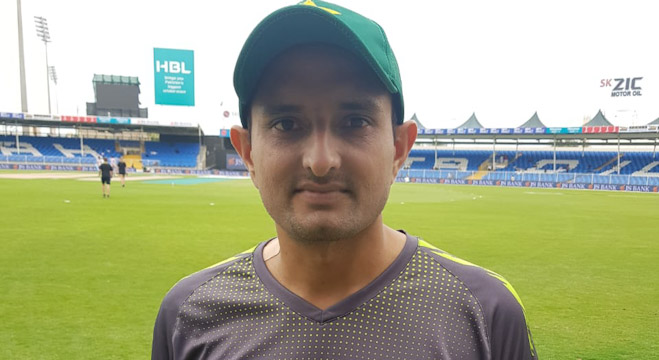 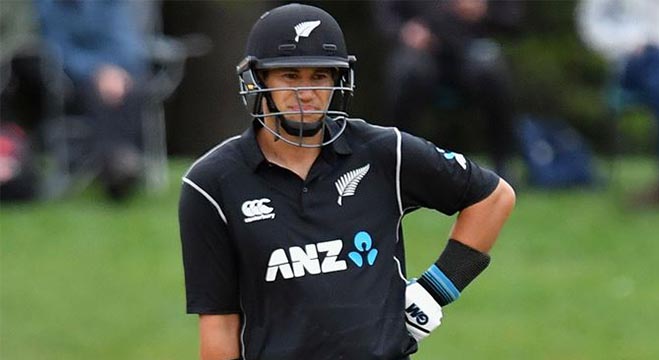 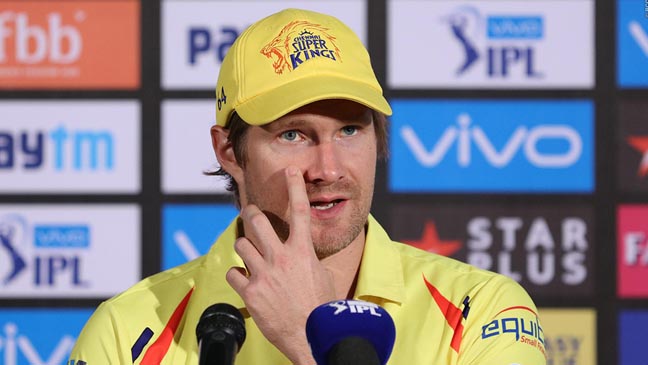 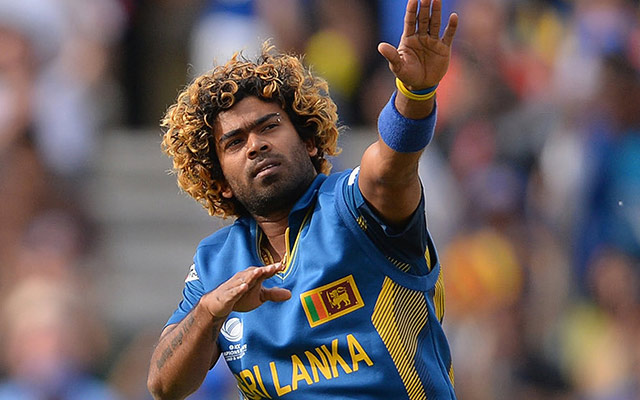