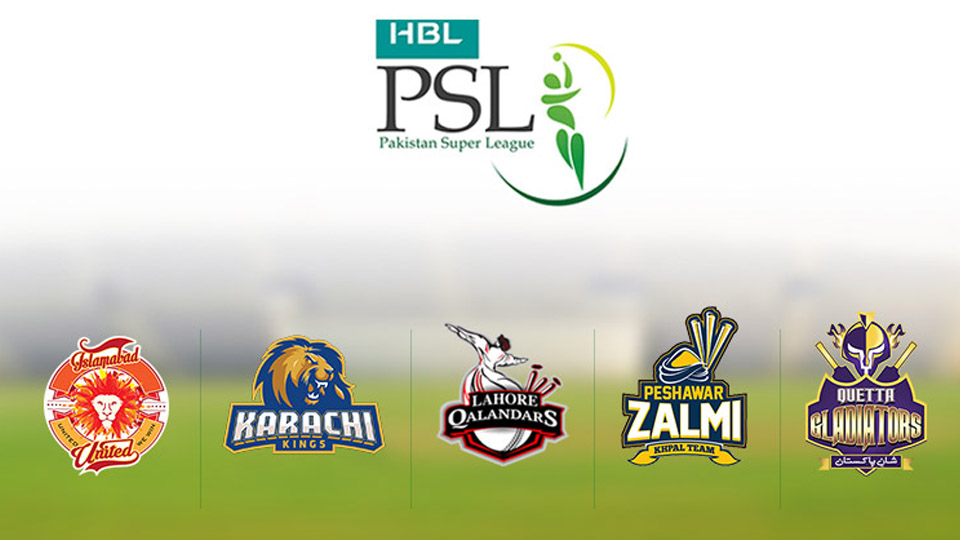 Dubai: The Pakistan Super League entered the play-offs on Sunday with title-holders Islamabad, Peshawar, Quetta and Karachi progressing as security fears dominated build-up to the March 5 final in Lahore.

Karachi Kings beat Islamabad United by six wickets in a must-win game in Dubai, eliminating Lahore Qalandars from the next round.

For the first time in the league Chris Gayle showed why he was regarded as the most destructive limited over batsman, hitting a 17-ball 44 with five towering sixes and two boundaries.

Gayle was dropped from the last match after managing just 59 runs in six games.

Gayle’s quickfire knock eased Karachi Kings’s 124-run target in a match reduced to 15-over-a-side due to rain in Dubai.

Islamabad United, who were already in the play-offs, had posted 123-7 with West Indian Dwayne Smith hitting a 36-ball 49.

It was Gayle’s West Indian team-mate who brought Lahore’s downfall in the last game, smashing two sixes off the last two balls of the match to help Karachi chase down the 156-run target.

Peshawar Zalmi (Youth) and Quetta Gladiators, who finished one and two respectively in the league phase, will meet in the first play-offs in Sharjah on Tuesday. The winner will qualify for the final.

The second play-off will be between Islamabad and Karachi in Sharjah on March 1, the winner of which will play the loser of first play-off in Dubai on March 3.

But uncertainty remains over the final in Lahore.

Pakistan Cricket Board (PCB) and officials of the league have been adamant that the March 5 final will be held in Lahore despite two bomb blasts, the first on February 13 left 14 people killed and over 100 injured.

Another blast on Friday killed eight people in a cafe in Lahore left serious question marks on the staging of the final.

Pakistan Army and federal government have vowed to give full support and tight security for teams in Lahore but the Punjab province government — of which Lahore is the capital — has yet to take a final decision.