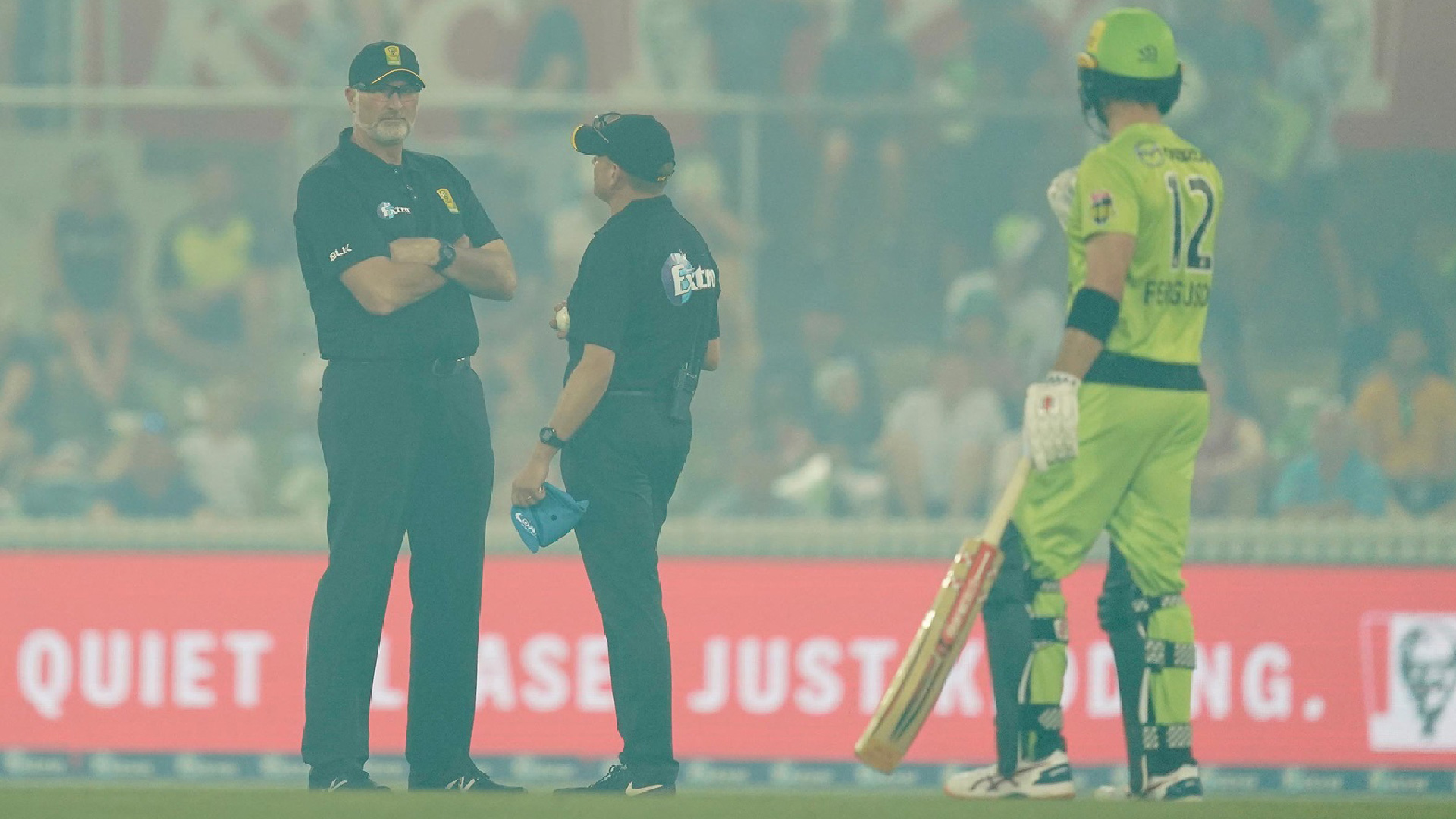 Sydney: Australia Test bowler Peter Siddle was treated for smoke inhalation after a Big Bash League match in Canberra was abandoned at the weekend because of toxic bushfire haze.

Organisers decided to press ahead with Saturday’s Sydney Thunder clash Twenty20 clash against the Adelaide Strikers, but players were forced off with the Thunder 40-1 after four overs chasing 162 to win when the field was enveloped in a thick soup of smoke.

“It was pretty unsafe out there” said Strikers captain Alex Carey.

“We had a couple of cases after, the doctor had to come in an assess him (Siddle), we have a few asthmatics in the team as well, luckily they did not stay out there too long.”

“‘Sids’ is back to Melbourne and joining the Australian squad,” for the Boxing Day Test against New Zealand.

“There are bushfires around the country and as players, there is a bigger picture than just cricket,” said Carey, entertaining the idea that an air quality meter could be introduced.

The Australian Cricketers Association has it is working with Cricket Australia to develop guidelines for when smoke affects matches and the International Cricket Council is developing an “air quality policy.”

Pollution has also been a problem on the Indian sub-continent. In 2017 play was stoped during a Test between India and Sri Lanka in New Delhi.

At the moment it is up to umpires to decide whether conditions are safe, without any formal framework for that decision.

Leading doctors have declared the bushfire smoke crisis a “public health emergency” and authorities reported the number of people going to emergency rooms with respiratory problems has nearly doubled compared to the five-year average.

Last weekend New South Wales Cricket told clubs to “consider cancelling matches… if there are any concerns about welfare.”

“Associations are to evaluate air quality and take action as necessary to delay, postpone or cancel matches where required.”

Many kids’ games were called off or postponed.