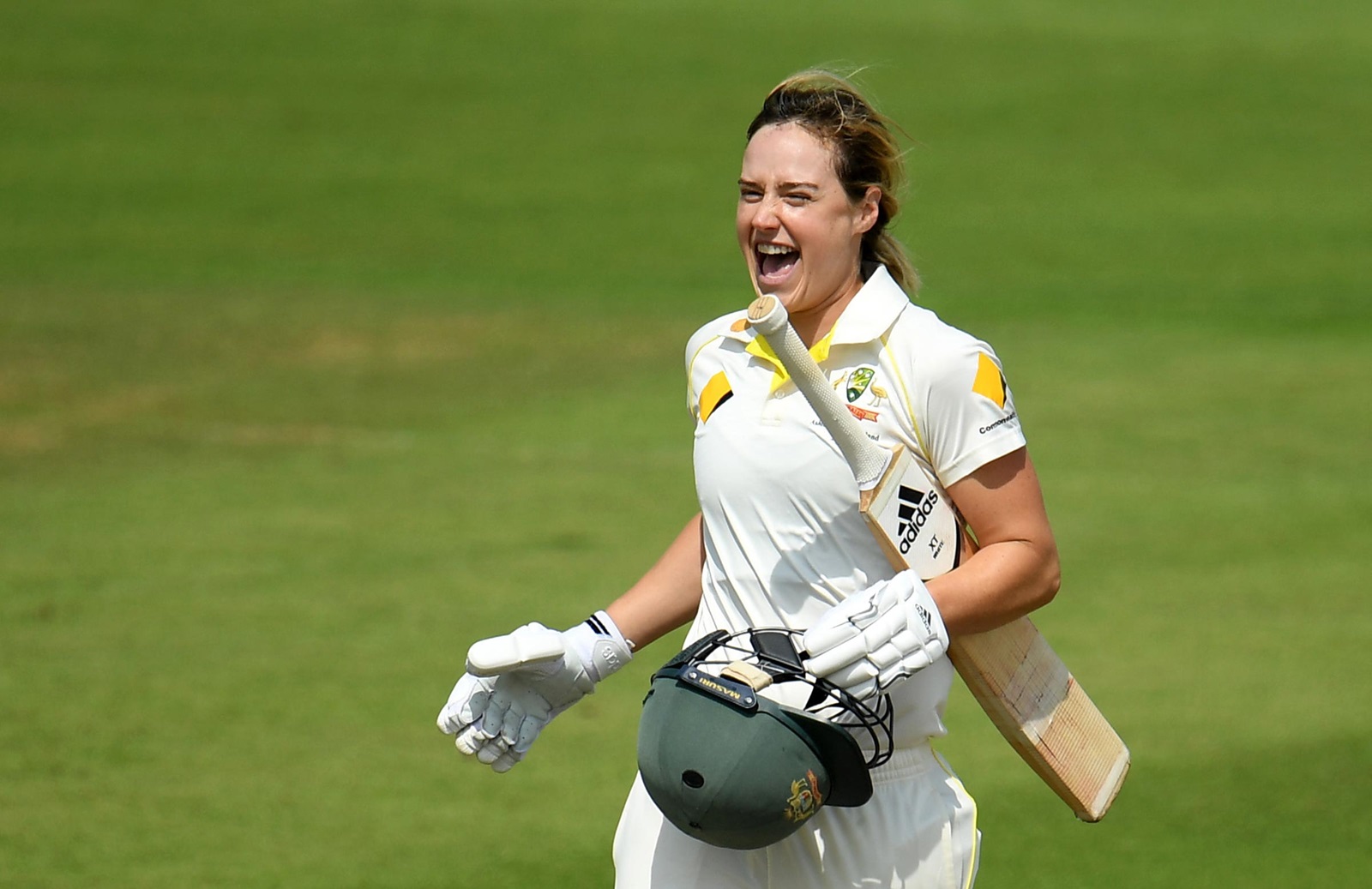 This year’s annual ICC awards are dominated by the world No.1 Australians, with Alyssa Healy named T20I Cricketer of the Year, while a remarkable five Australians feature in the ICC’s ODI Tear of the Year, alongside four in the T20I side.

Aussie captain Meg Lanning has also been recognised, named captain of both Teams of the Year.

It is the second time in three years superstar allrounder Perry has been crowned the ICC’s top female player, after winning the inaugural Rachael Heyhoe Flint Award in 2017.

Perry took out the award for a dominant year in Tests and One-Day Internationals that included being named player of the series when Australia defended the Ashes on English soil in July.

It is the first time Perry has claimed the ODI award, having taken her one-day game to new heights this year.

She scored her first ODI century against New Zealand in Adelaide in February, following up with a second against West Indies in Antigua in September, while she claimed the best-ever ODI figures by an Australian when she took 7-22 against England in Canterbury in July.