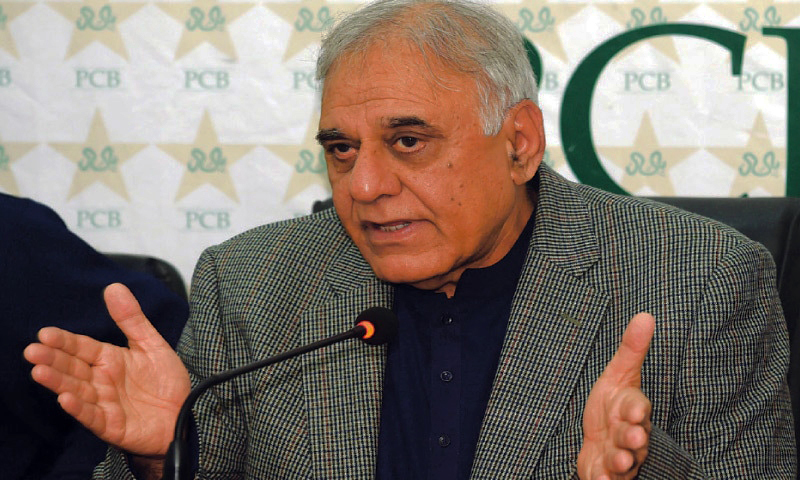 Lahore: Chief curator Agha Zahid and Haroon Rashid, Director – Domestic Cricket, will leave the Pakistan Cricket Board when their contracts expire on 30 April and 31 May, respectively.

Haroon was re-employed in April 2017. Prior to his reappointment, Haroon had served the PCB in various roles including chief selector, Pakistan senior and junior national teams’ coach and manager, head of youth game development and acting head of the National Cricket Academy.

Haroon Rashid said: “In my latest stint with the PCB, I was particularly pleased with the way we planned, implemented and delivered the new but highly successful and competitive domestic structure within a very short span of time. This was a result of a complete team effort and I thank all my colleagues who got behind the new structure and supported me.

“While I will continue to follow Pakistan cricket and pray for its progression, I will now focus on other priorities in life and try to spend some quality time with my family.”

Agha Zahid said: “I had an excellent time with the PCB in the past 19 years, in which I oversaw the preparation of pitches that produced stars who continued to keep Pakistan at the top of the cricket pedestal. Obviously, the role had its own challenges and sometimes my team and I were at the wrong end of the stick. But overall, I had a highly satisfying time.

“I want to thank all my staff and colleagues and wish Pakistan cricket continues to move in an upward direction.”

PCB Chief Executive Wasim Khan said: “On behalf of the PCB, I want to sincerely thank Haroon Rashid and Agha Zahid for their hard work and services over a vast number of years.

“With Mudassar Nazar having already announced his departure in May, the PCB will now use this opportunity to restructure the NCA and domestic cricket to create a different and streamlined High Performance structure that serves the game and it’s cricketers in a more seamless way. Amongst many areas, the new system will focus on coach education and the assessment and re-training of our current elite coaches; in addition, the improved streamlined system will enable us to further bridge the gap between domestic and international cricket.”

The highly-rated Ali Raza Siddiqui, who has been Agha Zahid’s deputy for the last two years, will take over the role in the interim period, while the restructuring process of the two departments will commence from next week.

Kohli turns off social media ahead of Pakistan clash

Afghan spin the key for new captain at World Cup