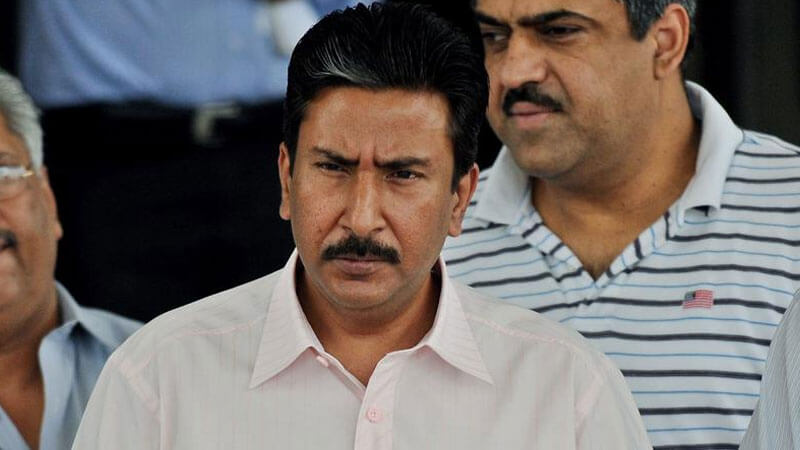 Former spinner Danish Kaneria was banned by the England and Wales Cricket Board (ECB) in 2012, while ex-skipper Saleem Malik was struck off in 2000 by the Pakistan board on the recommendation of a judicial commission.

Kaneria, charged for inducing his Essex county team-mate Mervyn Westfield to concede runs in a 2009 match, was left unable to play or coach in any country under International Cricket Council (ICC) rules and lost a subsequent appeal.

“The life ban was imposed by the ECB and upheld by all ICC members, you have lost an appeal so as such, you are advised to approach the ECB as per the rules,” the PCB said in a statement following his request.

Pakistan’s most successful spinner with 261 wickets in 61 Tests, Kaneria has previously accused the country’s cricket authority of targeting him for being a minority Hindu – a charge vehemently denied by the PCB.

But the board ruled that Malik has refused to respond to separate ICC claims that he was recorded telling an undercover reporter how to fix matches.

It said it “will be unable to proceed any further until such time you respond on the said matter.”

Malik’s ban was lifted by a Pakistan civil court in 2008, but the move was not endorsed by the ICC.