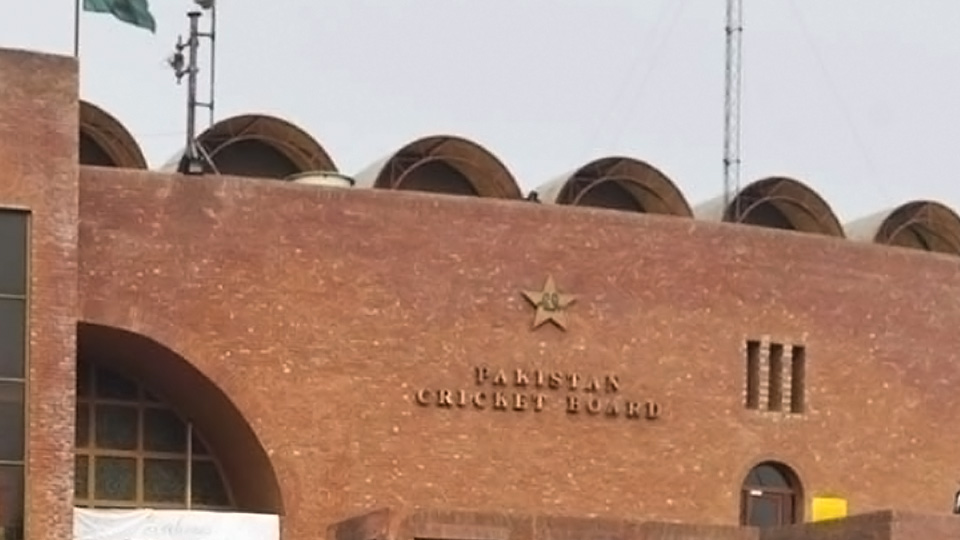 The Pakistan Cricket Board on Saturday (February 18) issued Notice of Charge to Sharjeel Khan and Khalid Latif, the provisionally suspended players, under their Anti-Corruption Code.

Sharjeel and Latif were found in breach of the code of conduct after meeting a suspicious man linked to an international betting syndicate, and were provisionally suspended on February 10, a day after the start of the second edition of the Pakistan Super League.

Both were also expelled from the PSL and asked to appear before anti-corruption and PCB officials who have recorded their statements overs the last three days.

Sources told that both players have vehemently denied the charges, vowing to seek legal help to fight the case.

“PCB maintains zero tolerance toward corrupt practices it believes are a cancer eating at the heart of the game,” the release added. “In the meanwhile, investigations will continue by Vigilance & Security Department with regard to any questionable activity by any player and player support personnel.”

The PCB clauses under which the players have been charged:

2.1.2
Ensuring for Betting or other corrupt purposes the occurrence of a particular incident in a Domestic Match.

2.1.3
Seeking, accepting, offering or agreeing to accept any bribe or other Reward to (a) fix or to contrive in any way or otherwise to influence improperly the result, progress, conduct or any other aspect of any Domestic Match or (b) ensure for Betting or other corrupt purposes the occurrence of a particular incident in a Domestic Match.

2.4.4
Failing to disclose to the PCB Vigilance and Security Department (without unnecessary delay) full details of any approaches or invitations received by the Participant to engage in Corrupt Conduct under this Anti-Corruption Code.

2.4.5
Failing or refusing to disclose to the PCB Vigilance and Security Department (without unnecessary delay) full details of any incident, fact, or matter that comes to the attention of a Participant that may evidence Corrupt Conduct under this Anti-Corruption Code by another Participant, including (without limitation) approaches or invitations that have been received by another Participant to engage in conduct that would amount to a breach of this Anti-Corruption Code.

Additional charge on Latif
2.1.4
Directly or indirectly soliciting, inducing, enticing, instructing, persuading, encouraging or intentionally facilitating any Participant to breach any of the foregoing provisions of this Article 2.1.