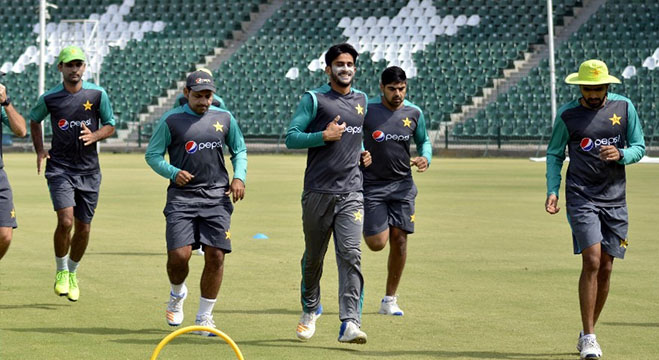 Lahore, 15 August 2019: Fourteen centrally contracted and six additional men cricketers have been invited to attend a pre-season camp, which will commence at the National Cricket Academy (NCA) in Lahore on 19 August. After two days of fitness testing, the 17-day conditioning camp will begin on 22 August and run until 7 September.

As the process for the appointment of the player’s support personnel has been initiated, former captain Misbah-ul-Haq, with the support of the NCA coaching staff, will craft the training program and overlook of the camp until the recruitment process has concluded.

During the pre-season camp, the players will undergo fielding drills and net sessions, along with fitness and other cricketing activities.

The camp has been set up to prepare the players for a competitive and challenging domestic and international cricket season, which is expected to begin with the prestigious Quaid-e-Azam Trophy from 12 September.

Azhar Ali will join the camp from the outset after completing his contract with English county Somerset. Babar Azam, Fakhar Zaman, Imad Wasim, Mohammad Abbas, and Mohammad Amir have been exempted from the camp so that they can complete their contracts with English counties Somerset, Glamorgan, Nottinghamshire, Leicestershire, and Essex, respectively. They will return to Pakistan in time to participate in the opening round matches of the Quaid-e-Azam Trophy.

The following comprise the 20-man contingent:

Zakir Khan, Director – International Cricket, said: “This conditioning camp is of great significance. The players will undergo strenuous training sessions to prepare for a demanding season, which will see Pakistan spend 30 of their 42 cricket-playing days in Test cricket.

“Misbah ul Haq, who has been Pakistan’s most successful captain, understands the arduous demands of the format in this day and age. With the advent of the World Test Championship, the PCB wants Pakistan to turn up with their best red ball game when they face Sri Lanka in the two-match Test series at home.

“Ahead of the Sri Lanka series, these players will be a part of the initial rounds of what will be a highly competitive Quaid-e-Azam Trophy. So, this camp will further benefit them in gearing up for an exciting cricketing season.

“As five players are already playing active cricket in England and Wales, we have given exemptions to them but they have been advised to return to Pakistan in time to be available for the first round matches of the Quaid-e-Azam Trophy.” 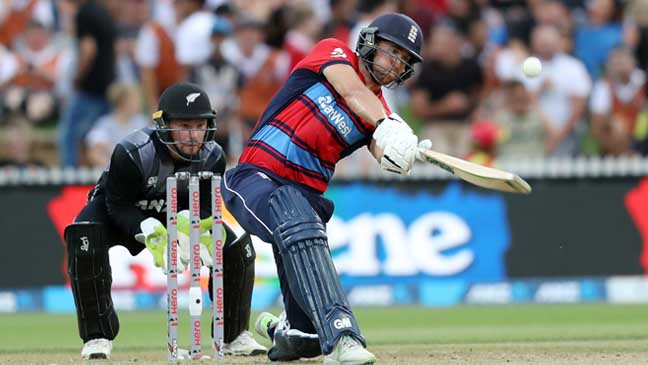 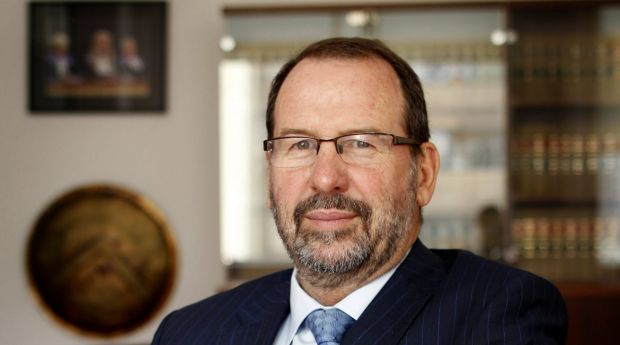 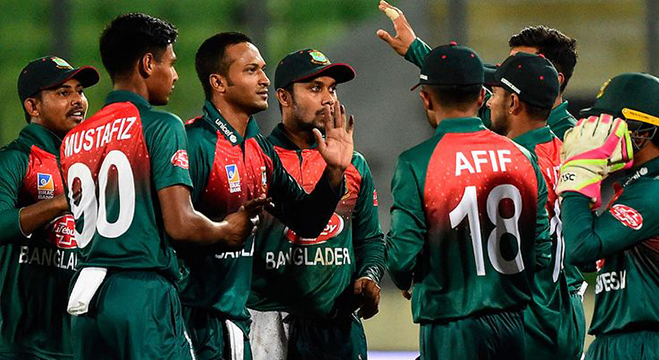