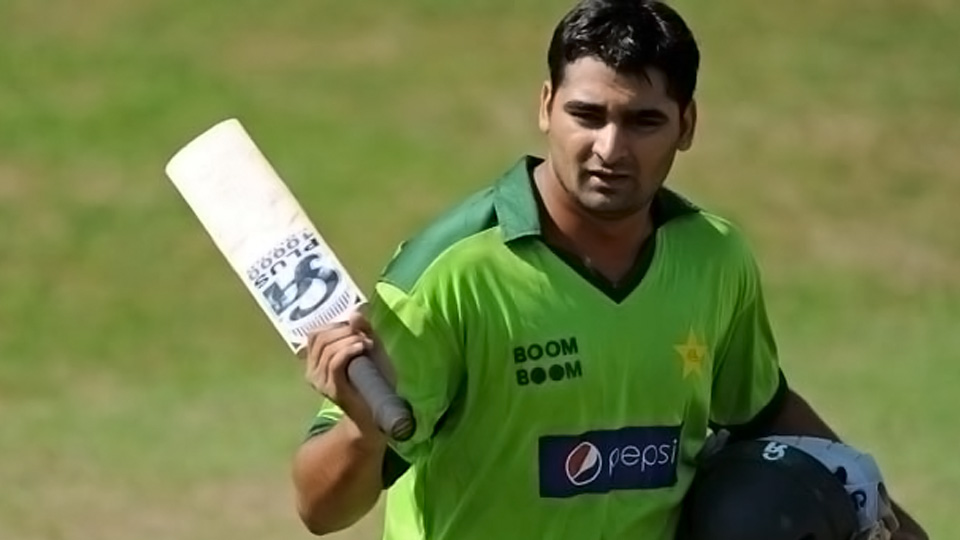 The widening scandal, which has so far ensnared four other current or former national stars, has tainted the recently completed Pakistan Super League (PSL), hailed as a step towards restoring international cricket in the militancy-plagued country after the final in Lahore passed without incident.

A guilty verdict for the players would prove disastrous for Pakistan cricket, which was last rocked by a match-fixing scandal in 2010 that deprived it of three top players including paceman Mohammad Amir, who has since made a comeback.

The Pakistan Cricket Board (PCB) said Hasan was charged on three counts from during the PSL.

“Hasan is given notice of charge and provisionally suspended with immediate effect from participating in all forms of cricket. He has 14 days to respond to (the) charges,” said a PCB release.

The scandal surfaced on February 10 when Islamabad United players Sharjeel Khan and Khalid Latif were suspended and expelled from the PSL on charges of receiving offers from a suspicious man linked to an international betting syndicate.

A third Islamabad United player, Mohammad Irfan, was also suspended on Tuesday for not reporting offers from bookmakers.

While former Pakistan opener Nasir Jamshed was also provisionally suspended on charges of being a “go between” in the spot-fixing incident. Jamshed and another unnamed person were arrested in Britain last month but were bailed until April.

Meanwhile, Pakistan’s one-day and Twenty20 captain Sarfraz Ahmed said fast-rising Sharjeel will be missed on the team’s tour of West Indies. They are set to fly out Monday.

“Sharjeel was not only settled in the team but was exactly the one who we needed in opening slot,” said Ahmed of the dashing left-handed opener who has played one Test, 25 one-day and 15 Twenty20 internationals.

Sharjeel hit three consecutive half centuries in the one-day series in Australia earlier this year and was also contracted by Leicestershire to play in England in July.

The county has now replaced him with New Zealand’s Luke Ronchi.

“Sharjeel was the kind of batsman who was matching the modern-day cricket. His ouster will affect but whoever comes in as replacement will also be outstanding and can also put up his best,” Ahmed continued.

Pakistan play the first of four Twenty20s in Barbados on March 26.

The Twenty20s will be followed by three one-day internationals and as many Tests.