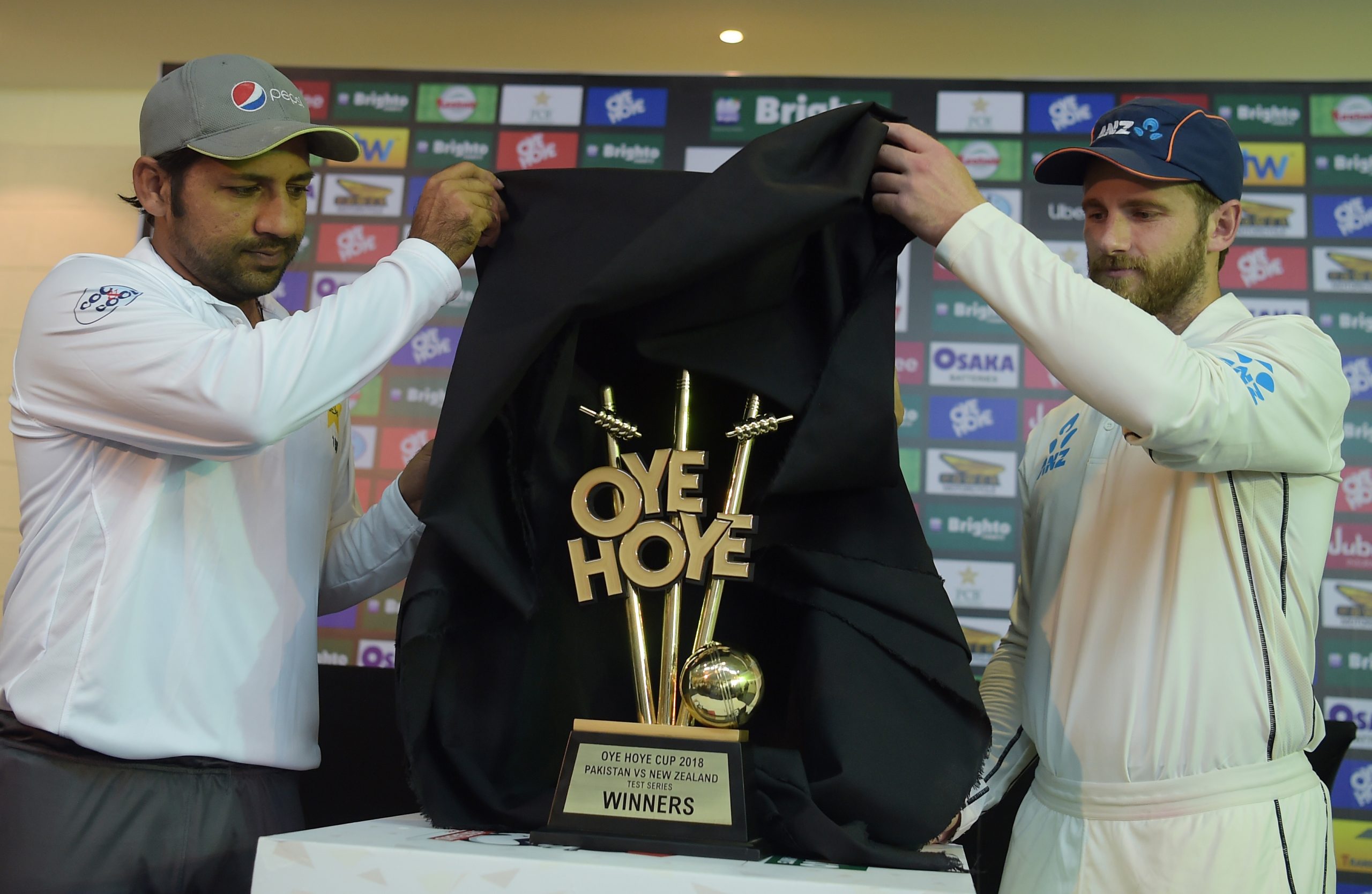 Abbas, who made his debut last year, has 59 wickets from his first 10 Tests and will be backed by the spin duo of Yasir and Bilal Asif.

“Yes, our bowling attack is good,” said Sarfraz on Thursday.

“Abbas has been bowling superbly while Yasir didn’t look as great as we had expected, but in this series I expect more from Yasir.”

Yasir has been a match winner on the neutral venues of United Arab Emirates (UAE) where Pakistan have been forced to play since a terrorist attack on the Sri Lankan team suspended international cricket back home.

But Pakistan have not beaten New Zealand in a Test series since 2011, and Sarfraz is not taking them lightly.

“New Zealand are a good side and gave us tough times both in the Twenty20s and one-day internationals,” said Sarfraz of the preceding series.

Pakistan crushed New Zealand 3-0 in Twenty20s while their one-day series was shared 1-1 after the third match ended in a no result due to rain in Dubai.

Pakistan will resist the temptation of playing the newest pace sensation, Shaheen Shah Afridi, whose nine wickets earned him man-of-the-series in ODIs.

Abbas is likely to share the new ball with Hasan Ali with Yasir and Asif assisted by Mohammad Hafeez in spin.

New Zealand skipper Kane Williamson, who returns to the squad after missing the third one-day with a groin strain, hopes his team adapt fast.

“Obviously, coming into Pakistan’s home series there is a lot of work to do in terms of the overseas sides adapting to the conditions as best as they can,” said Williamson.

“I think it’s important that we adapt with this inexperienced side that we have come here with and look to learn as we can and do that quickly because we want to be playing our best cricket under these conditions.”

Williamson admitted the threats from Abbas and Yasir.

“They both are outstanding bowlers and bowling well for a long time. Abbas, ever since he entered international cricket, is bowling superbly around the world,” said Williamson.

New Zealand are likely to hand a debut to left-armer Ajaz Patel, who is set to partner either off-spinner Will Somerville or leg-spinner Ish Sodhi.

PSL will be at full swing when held in Pakistan