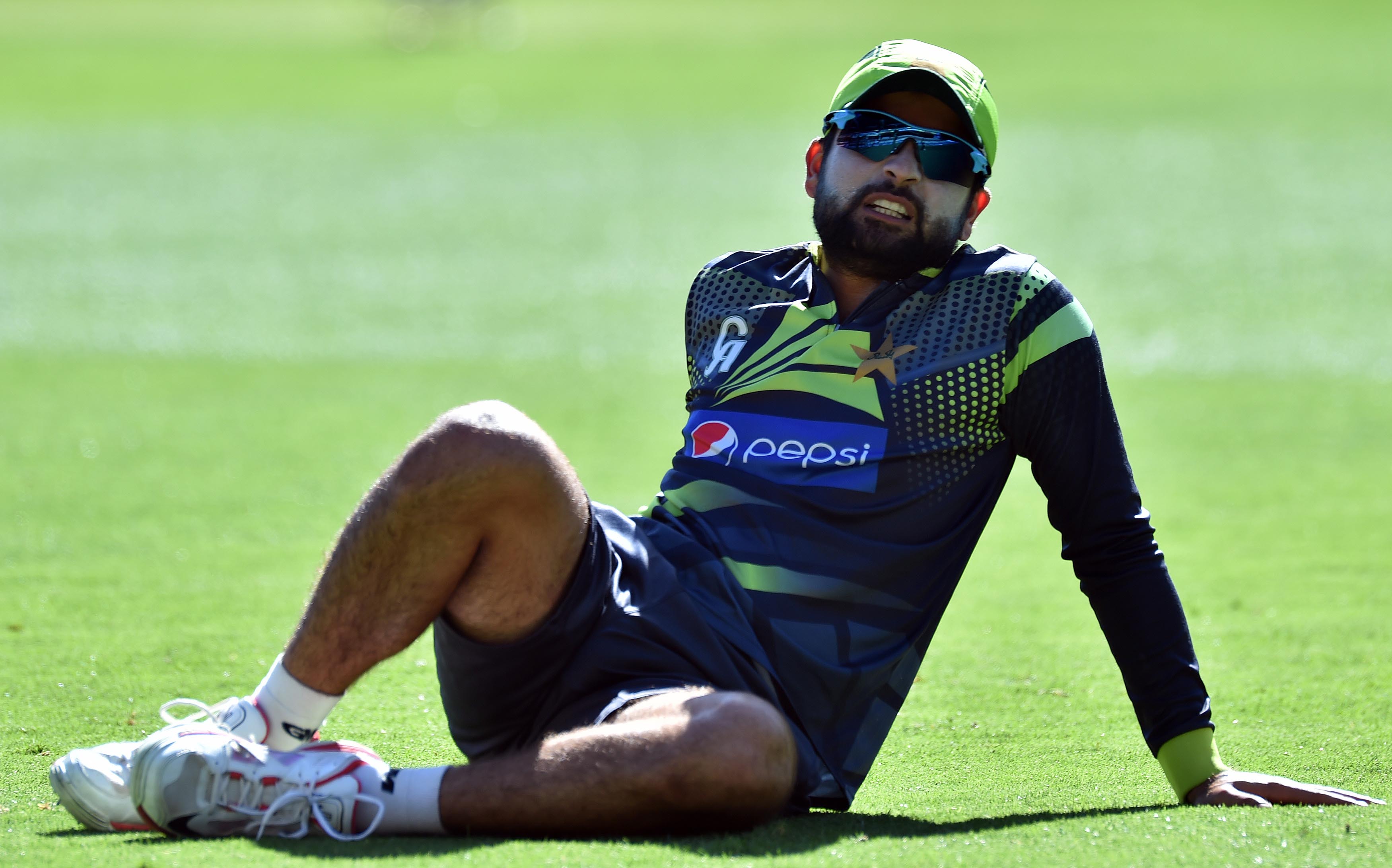 Dubai: Pakistan have made four changes to their squad for this month’s Asia Cup followed by the World Twenty20 including the axing of struggling opener Ahmed Shehzad after a poor run of form.

The 24-year-old Shehzad managed just 33 runs in Pakistan’s 2-1 Twenty20 series loss in New Zealand last month and is one of four changes selectors made from the last tour.

Also out are Sohaib Maqsood, paceman Umar Gul and wicket-keeper batsman Mohammad Rizwan as chief selector Haroon Rasheed said the squad was selected after considering the conditions in Asia Cup hosts Bangladesh and India, where the World Twenty20 will be staged.

“While picking the squad, the team management and skipper were consulted by the selectors, and all concerned gave their consent in this regard,” Rasheed said.

“The T20 team has been selected keeping in mind the conditions and the recent performances of some players in domestic and A team tours. The team is a fine blend of experience and youth and the selectors believe that team will do well in both tournaments.”

Shehzad’s place goes to 29-year-old Khurram Manzoor who had played 16 Tests and seven one-day internationals for Pakistan but has never featured in a Twenty20 game.

He scored 309 runs in Pakistan’s Twenty20 tournament with a strike rate of 133 which earned him the place.

Rasheed said it was not as if Shehzad hasn’t been given a chance to show his worth.

“We gave Shahezad consistent chances. His confidence level is down after a run of poor form, which happens to players, so why not give a chance to someone else who is in good nick?” said Rasheed.

The 21-year old Nawaz has taken eight wickets in four Pakistan Super League matches in Dubai and showed good form with the bat as well.

Also returned to the squad is lanky paceman Mohammad Irfan, rested for the Twenty20 series in New Zealand, making a four-pronged pace attack with all left-handers, with the sole right arm bowler coming in the shape of medium pacer Anwar Ali.

The Asia Cup will be played from February 24-March 6 followed by the World Twenty20 from March 8-April 3. 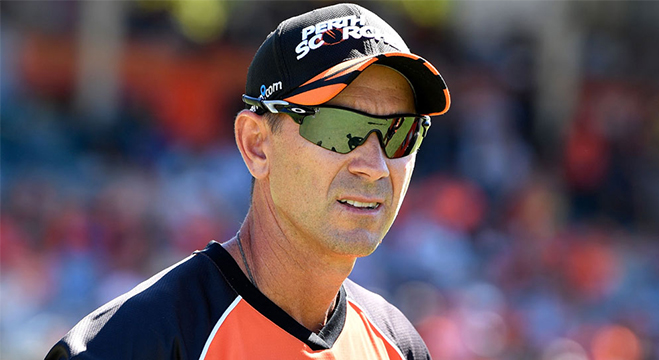 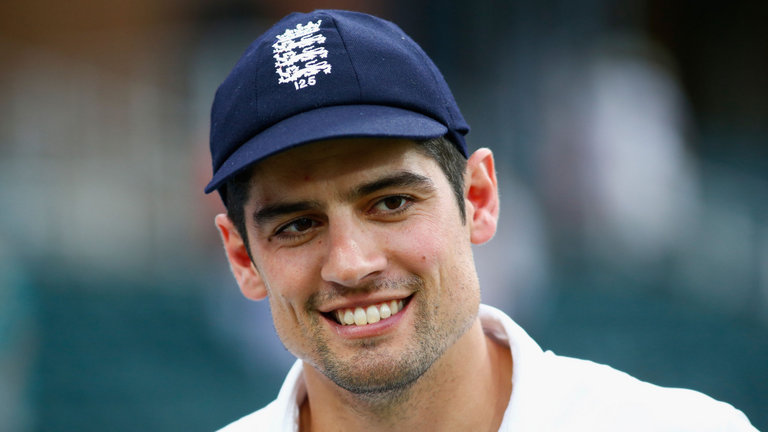 Cook named as captain of ICC team of the year 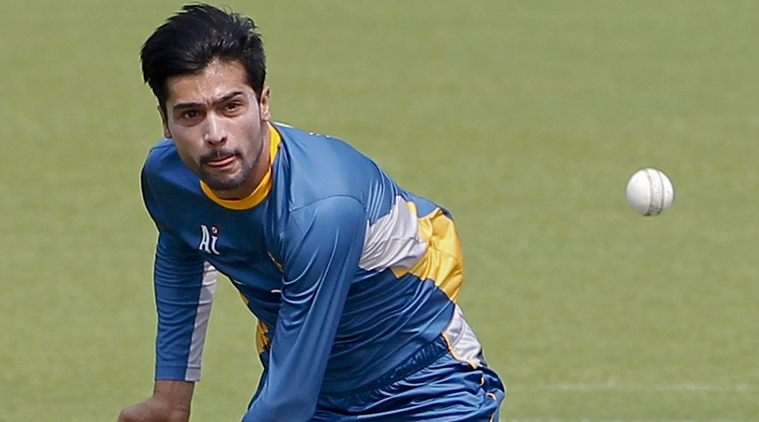 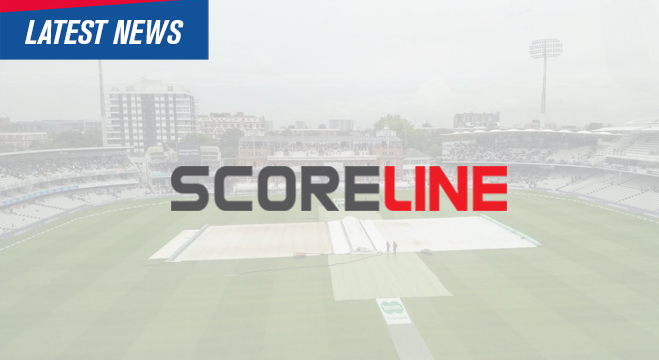