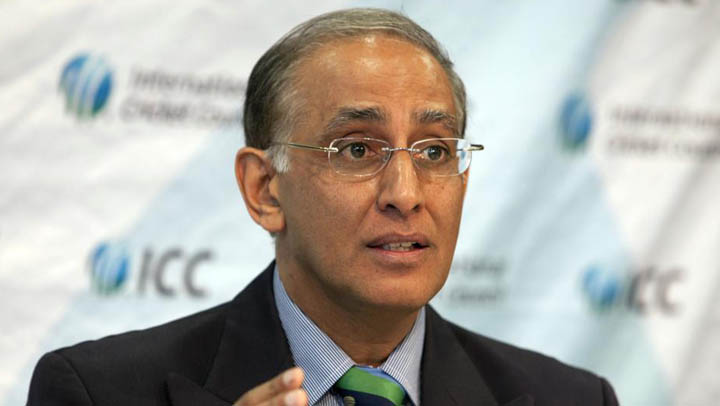 South African media have widely speculated that Lorgat’s role in setting up the league caused the clash with the CSA board which led to his sudden departure.

The Global T20 league is seen as South Africa’s answer to money-spinning tournaments such as the Indian Premier League and Australia’s Big Bash League.

Television rights for the tournament have yet to be sold and there is controversy about how a recently-formed French company, Ortus, was appointed to sell the rights.

But, a day after it was announced he was leaving the organisation with immediate effect, Lorgat said in a statement that he expects the Global T20 to be “among the best leagues in the world”.

“It’s been a tough few days as I faced the prospect of moving on from my role at CSA at a time when cricket in this country is strong and entering an exciting new era with the forthcoming T20 Global league,” he said.

“Having worked hard since then and to the very best of my abilities, we are all very pleased with the impressive set of team owners and players already in place. I believe we will succeed to be among the best leagues in the world.”

The league is scheduled to run from November 3 to December 16.

Eight teams are due to take part, seven of which have foreign owners.

Lorgat said he felt proud “of the gigantic steps we have taken to make Cricket SA recognised by others as the best run sports federation on the continent”.

Shan excited at getting ODI reward for domestic performances