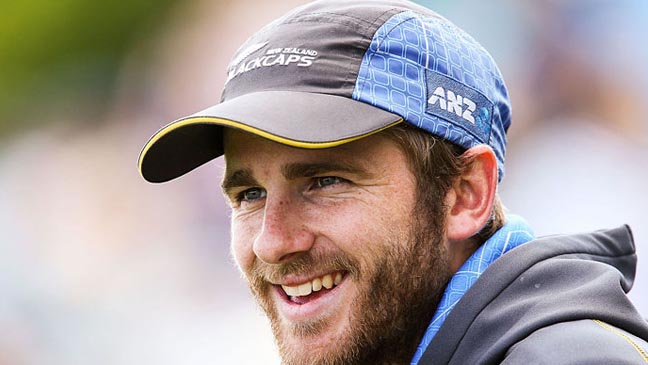 NZ captain Williamson defends Warner as ‘not a bad guy’

Christchurch: New Zealand captain Kane Williamson defended David
Warner Thursday, describing the Australian at the heart of the
ball-tampering scandal as “not a bad guy”.

With New Zealand’s build-up to the second Test against England,
starting in Christchurch on Friday, overshadowed by international
reaction to the cheating affair in South Africa, Williamson said he
has been in touch with Warner.

“It’s a shame. The act is not condoned in any team,” Williamson said
after Warner was named as the instigator of the ball tampering.

“It will blow over in time, but it’s grown and grown and, like I say,
he’s not a bad guy. He’s made a mistake and certainly admitted that
and they are disappointed with that action.”

In the fallout from the ball-tampering, Cricket Australia have banned
Warner and captain Steve Smith from all professional cricket for 12
months, and Cameron Bancroft for nine months.

Smith has been suspended from the captaincy for at least two years,
while Warner has been told he will never lead an Australia side again.

Williamson described the punishment as “strong”, but defended Warner
as a person.

“He’s not a bad person by any means. They (Warner and Smith) have made
a mistake, they have certainly admitted that and they are disappointed
with that action so they will have to take that punishment, strong
punishment that it is,” said Williamson.

“But it’s a shame that two fantastic world class players made a mistake.”

Lehmann admits the culture in the Australian side needs to change and
held up New Zealand as an example of how to play and respect the
opposition.

Under former captain Brendon McCullum and coach Mike Hesson New
Zealand adopted a “hard but fair” approach in the fair-play traditions
of the game.

“We take pride in our performance, in the way we go about things and
we want to continue to do that,” said Williamson, who is regarded in
cricket circles as a gentleman who adheres to the traditions of the
game.

“He (McCullum) was huge in setting an environment where we wanted to
play the game in a certain way and it was reflected in the way we went
about our business in terms of on field as well but the work went into
the off field stuff and I suppose that’s really important.

“On the park it’s about how we control ourselves, how we want to play
our cricket and I think if you look after that and look after your own
yard then that competitive nature is created
between two teams but there’s not personal aspects.”
@AFP

Amir aims for another Taunton triumph as Australia await