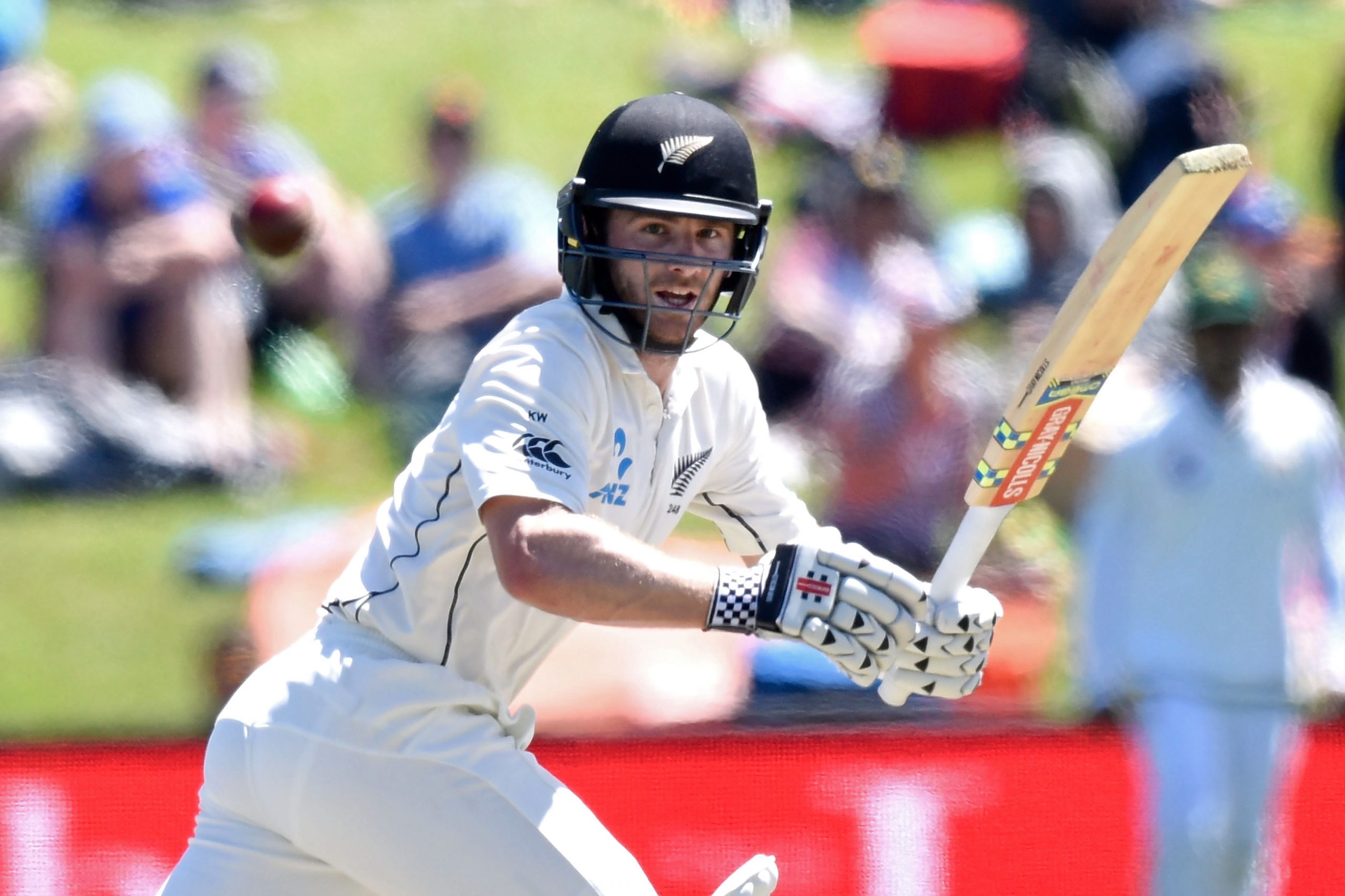 Christchurch: A Kane Williamson half century saw New Zealand snap a four-Test losing streak when they beat Pakistan by eight wickets Sunday in the first Test at Hagley Oval, Christchurch.

A low-scoring match was wrapped up inside eight sessions after the first day’s washout, with Williamson’s second innings 61 — his 24th Test 50 — the top score of the match.

Set 105 to win after Pakistan were all out for 171 in their second innings on the morning of the fourth day, Williamson lost his wicket with the scores level, leaving debutant Jeet Raval to seal victory with a boundary off Yasir Shah.

It was a much-needed confidence boost for the home side, coming off a 3-0 series whitewash in India and a comprehensive 204-run loss to South Africa.

“It was a nice toss to win,” said Williamson who put Pakistan into bat on a seaming wicket and had them all out for 133 in their first innings.

“After a couple of really tough tours in South Africa and India, it was important we learned a lot but at the same time put some of that baggage away.”

Azhar Ali, who will take over the Pakistan captaincy with Misbah-ul-Haq having to dash home after the match because of a family illness, said the tourists had no excuses.

Azhar said Pakistan should have been able to cope better with the short-pitched barrage from Neil Wagner that undid them in the second innings.

“As a professional, as a team, we have to adapt to conditions wherever we go,” Azhar said.

“If you come to this part of the world, you expect that. You expect sub-continent teams will be tested with that short stuff and we all knew that.

“As time goes on, we’ll get better. We’re hopeful to turn things around quickly.”

After New Zealand replied with 200, Pakistan resumed their second innings on Sunday at 129 for 7 and added a further 42 to be all out for 171.

Sohail Khan posted a Test-best 40 as he and Asad Shafiq (17) showed gritty resistance at the start of the day.

But their 53-run stand for the eighth wicket came to an end when Sohail half-heartedly pulled a short-pitched Southee delivery to de Grandhomme at backward square.

Wagner, who returned figures of 3 for 34, claimed the wicket of Shafiq and Southee closed the innings when he had Rahat Ali caught for two.

Pakistan removed opener Tom Latham early in New Zealand’s saunter to the finish when he fended at a sharply rising Mohammad Amir delivery and was caught by Shafiq in the gully for nine.

It ended a disappointing Test for Latham who fell lbw to Amir in the first innings for one.

Williamson and Raval were largely untroubled through to the end of the innings, until New Zealand reached 104 to level the scores and Williamson swept Azhar Ali straight to Sami Aslam at fine leg.

The second and final Test in the series starts in Hamilton on Friday with New Zealand searching for their first series win over Pakistan in 31 years.

‘Disappointed and hurt’ – Arthur hits out after Pakistan axe

Is toss weighing too heavy on World Cup semi-finalists?

Australia pick through rubble of ‘lost summer’ against India